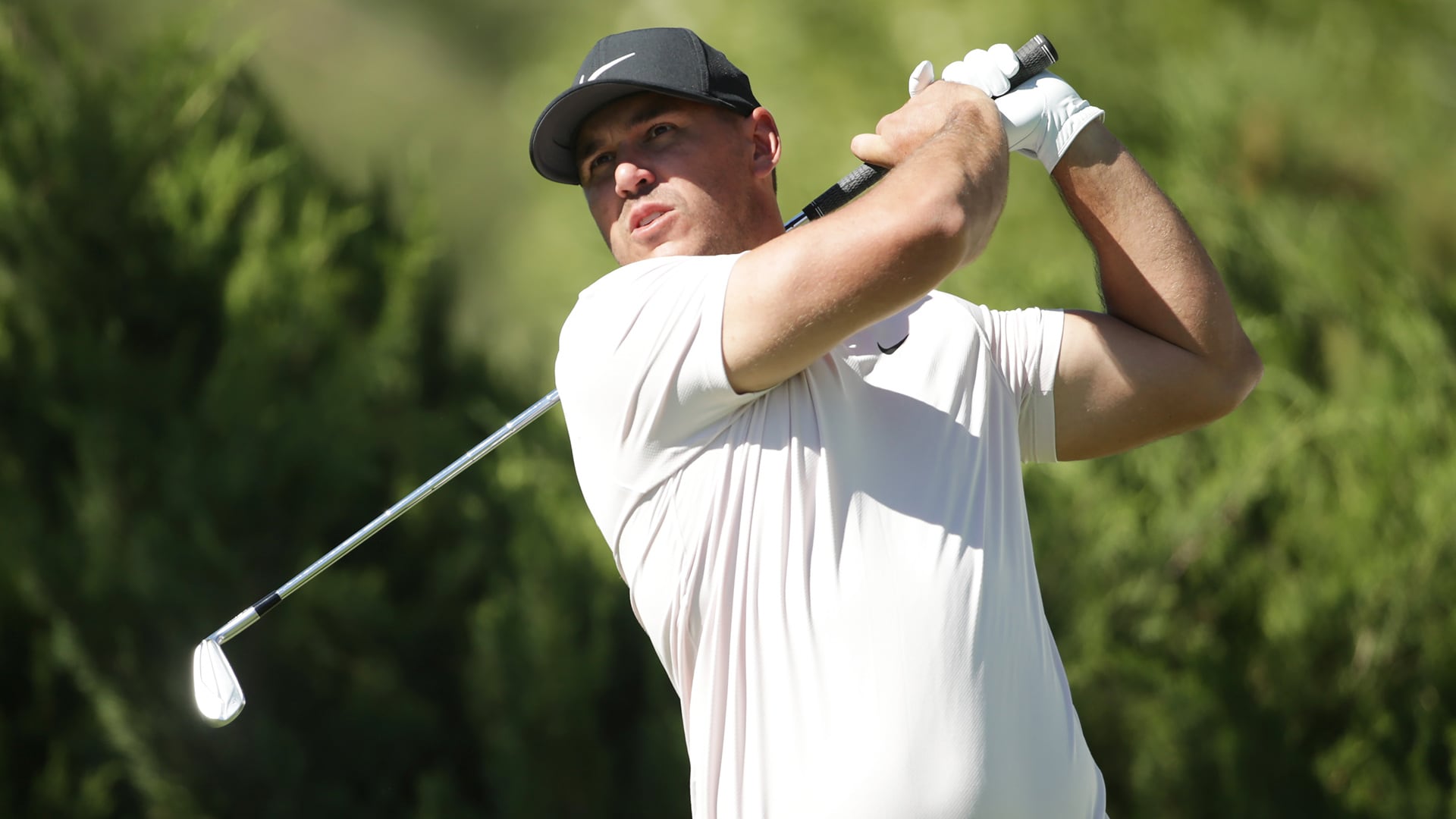 Brooks Koepka opened with a 2-over 74 Thursday at the CJ Cup in his first competitive round in two months.

Playing on Tour for the first time since he withdrew from the FedExCup playoffs because of lingering injuries to his knee and hip, Koepka played his last four holes in 3 over par to finish his round nine shots off the early lead at Shadow Creek.

“I thought I played a hell of a lot better than the score,” he said.

Koepka blamed injuries for his disappointing 2020 campaign, in which he’s recorded only two top-10s in 13 starts, backtracked on the final day of the PGA Championship and fallen from first to 11th in the world ranking. During the time away he underwent another round of stem-cell treatment on his ailing left knee and received a cortisone shot in his hip, which he said has a slight tear in the labrum.

Koepka showed some rust with his long game, hitting just six of 14 fairways and only half the greens in regulation. He twice found the water, with his approach on the ninth hole, leading to a bogey, and with his tee ball on No. 14 that turned into a double bogey. He ranked 47th in strokes gained: tee to green.

The CJ Cup is one of two starts that Koepka plans to play before the Masters, with a final tune-up coming the week prior at the Houston Open.

“I feel normal now; I feel like I’m supposed to,” he said. “This is more for just getting competitive reps for Augusta. That’s kind of what this is.” 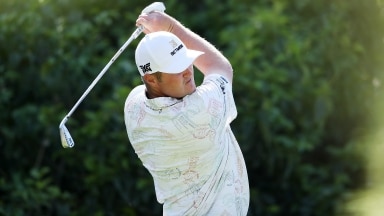