Brooks Koepka planning to play Colonial: 'I'm going to be there' 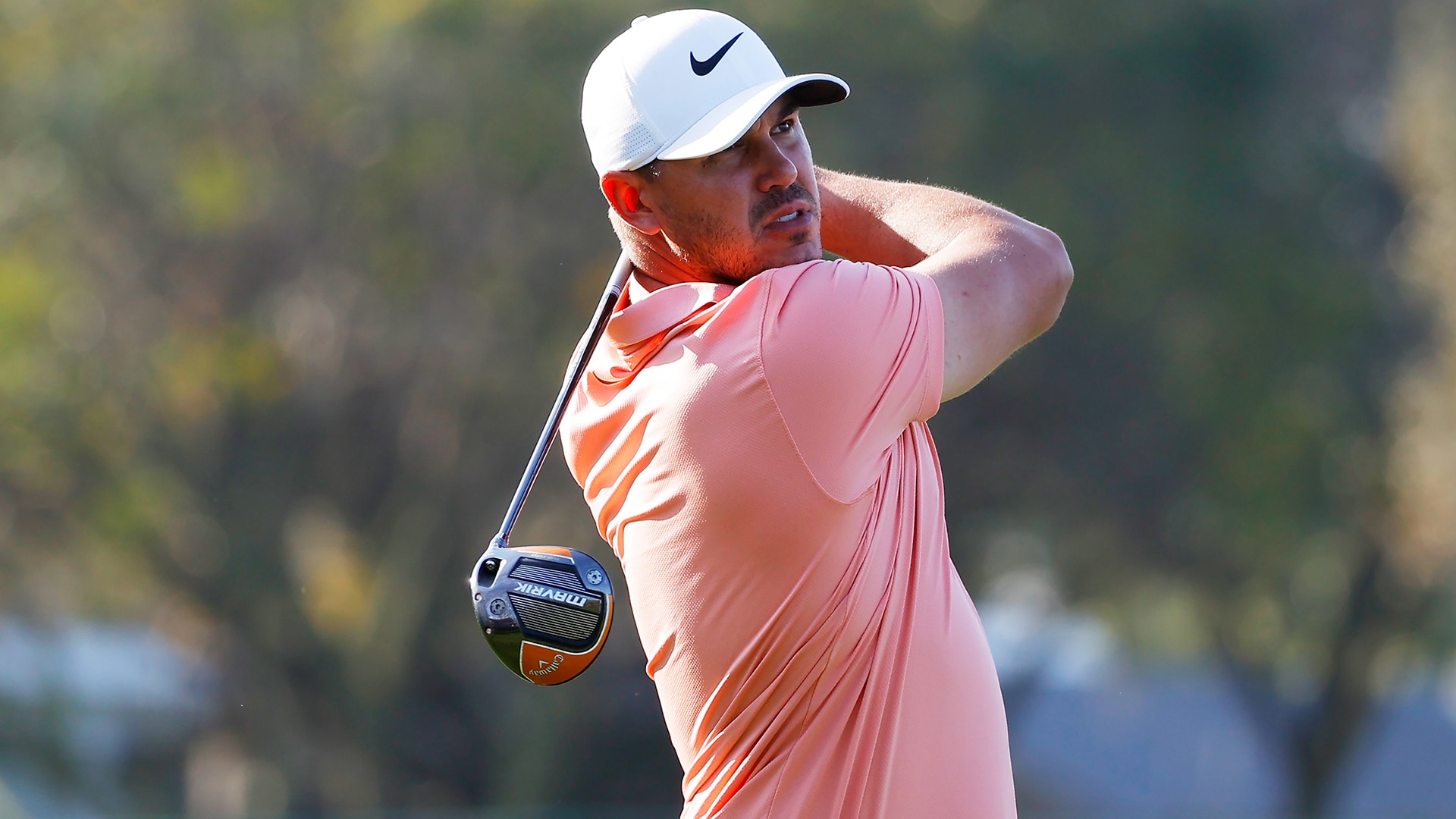 When the PGA Tour makes its much-anticipated return from a competitive hiatus, expect Brooks Koepka to be there on the first tee.

Koepka is one of many Tour pros counting down the days until a return to competition, with the Tour now five weeks away from a scheduled return at the Charles Schwab Challenge. The tournament is expected to have a strong field as the first Tour event in two months, and Tuesday Koepka confirmed on the Dan Patrick Show that he's planning to tee it up next month at Colonial. 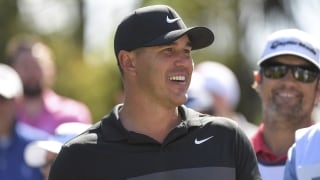 Koepka has only made one prior appearance in Fort Worth, but it went rather well. Two years ago he fired a final-round 63 to finish second behind Justin Rose, one month before successfully defending his U.S. Open title.

Koepka has been adjusting to at-home training and practice, but as state and federal guidelines begin to loosen he is excited to get back on the course with a target date for a competitive return in sight.

"That was what was killing everybody, is the unknown. You're sitting there, you're trying to train, you're trying to do everything the best you can," Koepka said. "So just to have something back where it's, OK, we can get back into the swing of things and start looking forward to playing golf again and competitively. Because it's one thing to just go play with your boys. It's a complete other thing to actually go out and tee it up in the real thing."