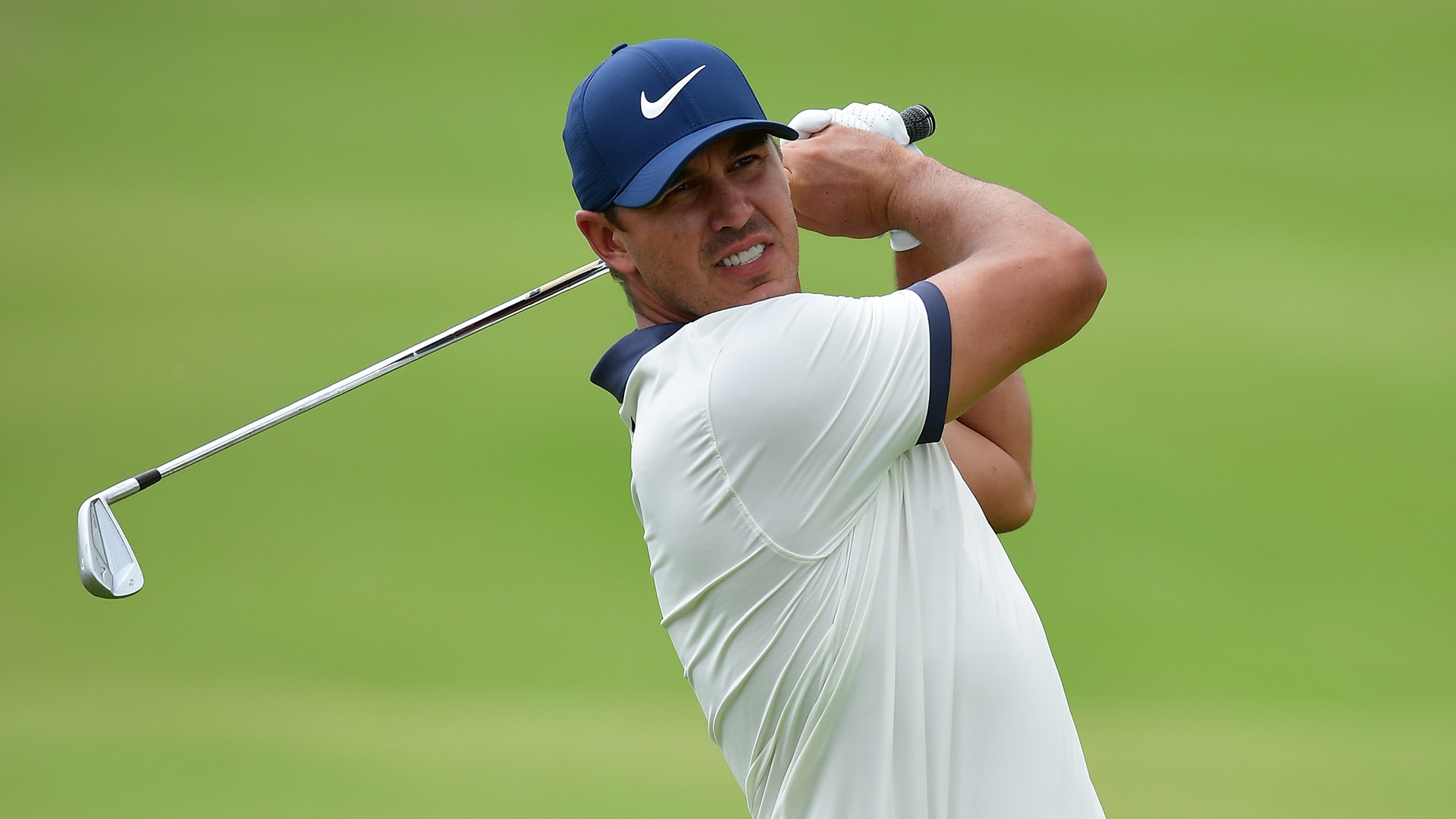 Brooks Koepka is making his first appearance at Trinity Forest for this week's AT&T Byron Nelson, and he was planning to play nine-hole practice rounds on both Tuesday and Wednesday to see the course for the first time. But when the Wednesday pro-am got rained out, it meant that Koepka didn't see the front nine until his opening round.

That turned out not to be an issue, as Koepka shot a 6-under 65 that included five birdies during his first trip around the outward half. The score left him two shots behind Denny McCarthy on a day when wet conditions led to heaps of birdies for the field.

"It's not that big of a deal," Koepka told reporters about flying blind on the front nine. "I did it growing up, go play junior tournaments and see the golf course (for the first time). I've got a yardage book."

That yardage book got a workout for Koepka and caddie Ricky Elliott, as the duo successfully navigated the sprawling terrain in Dallas. Koepka made eight birdies against just two bogeys, flying the green on the par-4 sixth and then dropping a shot at No. 9 on his final hole of the day.

One week away from defending his title at the PGA Championship, Koepka is focused on honing his swing ahead of Bethpage and is confident that the results will take care of themselves.

"Just feel good when I leave here Sunday," Koepka said. "The last few weeks I've been even impressed with myself and how well I'm striking it. Controlling it nice and then from there just try to feel like you see some putts go in the hole. I think it's important to kind of feel like the hole is opening up with a major." 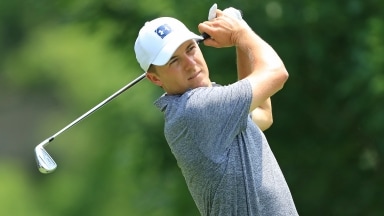 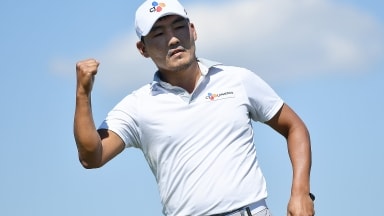 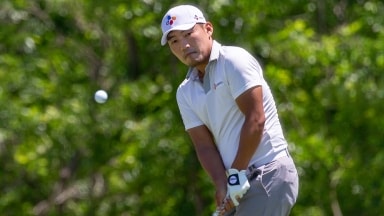