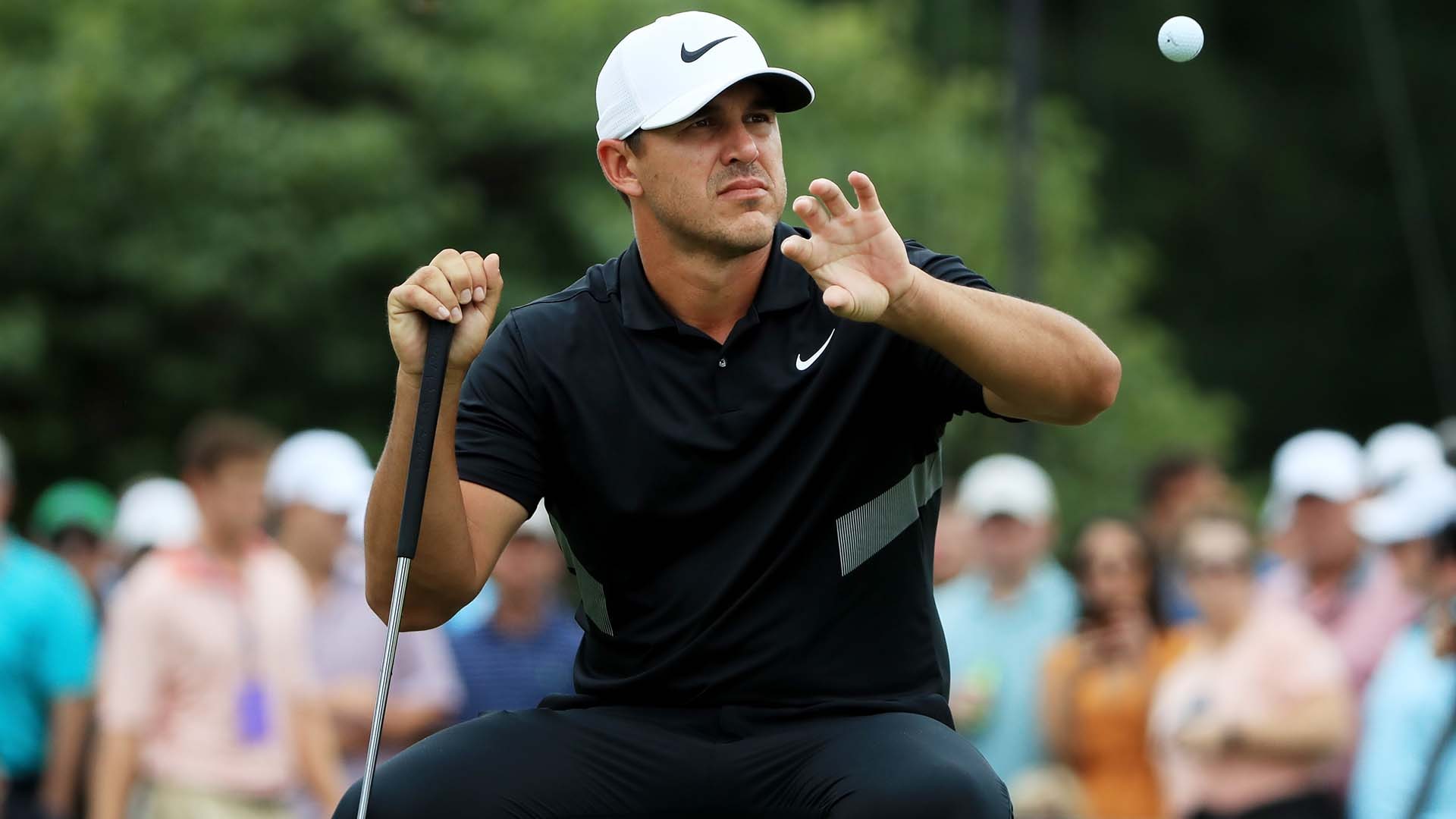 Speaking ahead of the Shriners Hospitals for Children Open, where he’ll make his 2019-20 debut this week, Koepka said the procedure took place in Orlando, Florida, the Monday after the Tour Championship.

“I was watching it on the screen as they were doing it and it was probably one of the most painful things,” he said. “I was screaming when they did it.”

Koepka limped around and tried to stay off his feet for three days before beginning three to four weeks of rehab. He started working on his golf game once again about a week and a half ago, which is a radical departure for the world No. 1.

“I'm prepared for a tournament for once,” he said.

Koepka courted criticism last season when he openly discussed coming into non-major weeks rusty, searching for his game after weeks spent with his clubs in the closet. The common critique was that Koepka just didn’t care about regular Tour stops.

But on Wednesday, Koepka made it clear that he didn’t practice because he couldn’t practice. He was playing his way into form during tournament weeks not out of nonchalance but out of necessity.

“I can finally practice again, which is nice, without pain,” he said. “Last year, I didn't practice at all. I mean, I vocalized that, said I hadn't practiced. … I finally feel good enough where I can actually practice and feel prepared coming into golf tournaments – not trying to find it on Tuesday or Wednesday.

“I'll be practicing this year.”