Brooks Koepka says it's 'as good as I’ve felt in a long time,' ahead of Ryder Cup 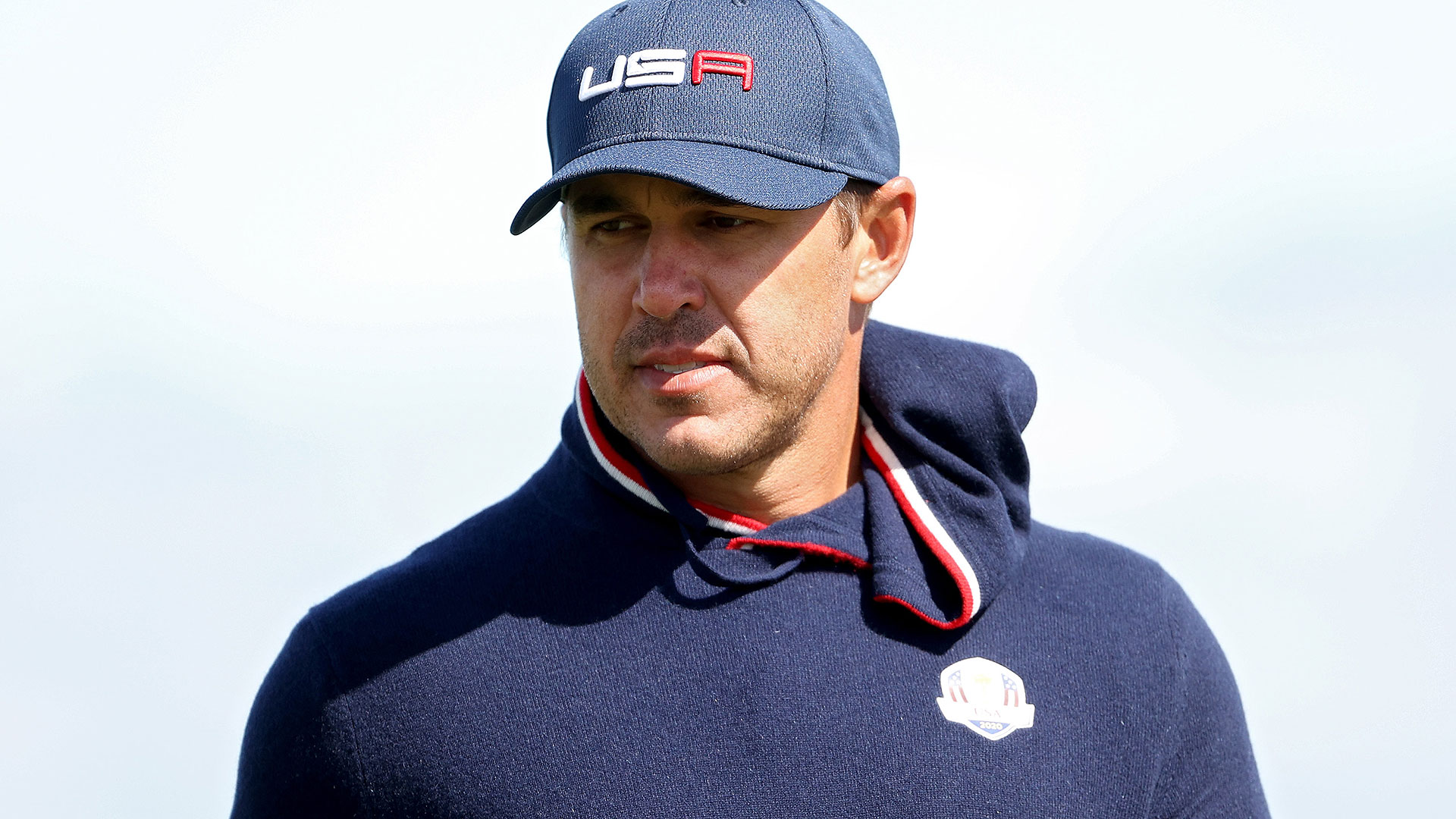 SHEBOYGAN, Wis. – Unfortunately, this is nothing new to Brooks Koepka, rehabbing an injury in a rush to get ready for competition.

Three weeks ago, he injured his left wrist at the Tour Championship and withdrew from the event, putting in jeopardy his status on the U.S. Ryder Cup team. But here he is again, ready to go, declaring that he feels “fine” and “as good as I’ve felt in a long time” as he readies to hear his name called at Whistling Straits.

Koepka said he worked with trainer Derek Samuel at home in South Florida for nine days to rehab his wrist. He missed the team practice session here at Whistling Straits but did not anticipate that he would have any restrictions this week, even if he was asked to go 36 holes in a day.

This week Koepka has been practicing in the same pod as Tony Finau, with whom he paired at the 2018 Ryder Cup, and Daniel Berger, his former teammate at Florida State with whom he teamed up once, at the 2017 Presidents Cup (a foursomes loss). 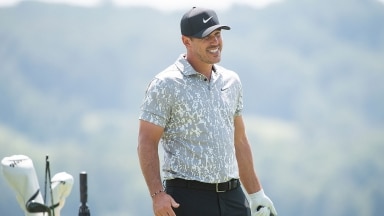