Brooks Koepka set to return from injury at CJ Cup 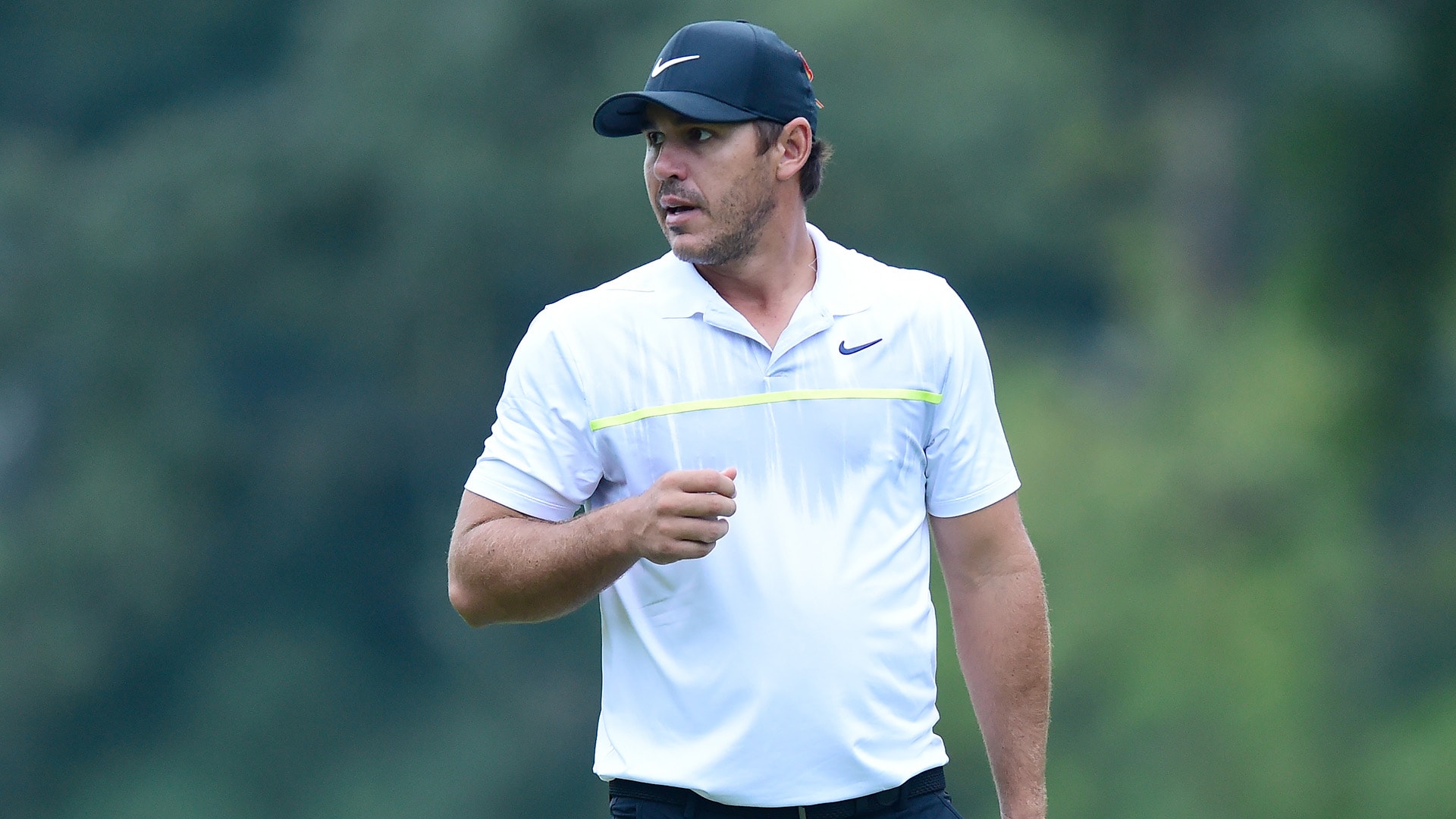 Brooks Koepka has committed to next week's CJ Cup, which will mark his first competitive appearance in two months.

The former world No. 1 hasn't teed it up since a missed cut at the Wyndham Championship in August. He subsequently withdrew from The Northern Trust because of injury, effectively ending his 2019-20 PGA Tour season, and also missed last month's U.S. Open at Winged Foot.

But Koepka will return to action next week at Shadow Creek, as the tournament which he won in South Korea in 2018 has temporarily relocated this year to Las Vegas because of the COVID-19 pandemic. There he'll be joined by Dustin Johnson, Jon Rahm, PGA champ Collin Morikawa and defending champ Justin Thomas among a 78-man field.

"I'm excited to get back out there next week," Koepka said. "It's been a challenging but productive two months of rehabbing my injury. Looking forward to starting the new season in Vegas! As a past champion, I commend everyone at the CJ Cup for moving forward with the tournament during this difficult time."

Koepka underwent arthroscopic surgery to repair his left knee in August 2019, then re-aggravated the injury at last year's CJ Cup. He didn't play another PGA Tour event until the Genesis Invitational in February, but his results lagged well below his lofty expectations. Koepka has recorded just two top-10 finishes in 13 worldwide starts this year, a runner-up at the WGC-FedEx St. Jude Invitational in July and a seventh-place showing at the RBC Heritage in June, while dropping to No. 10 in the world rankings.