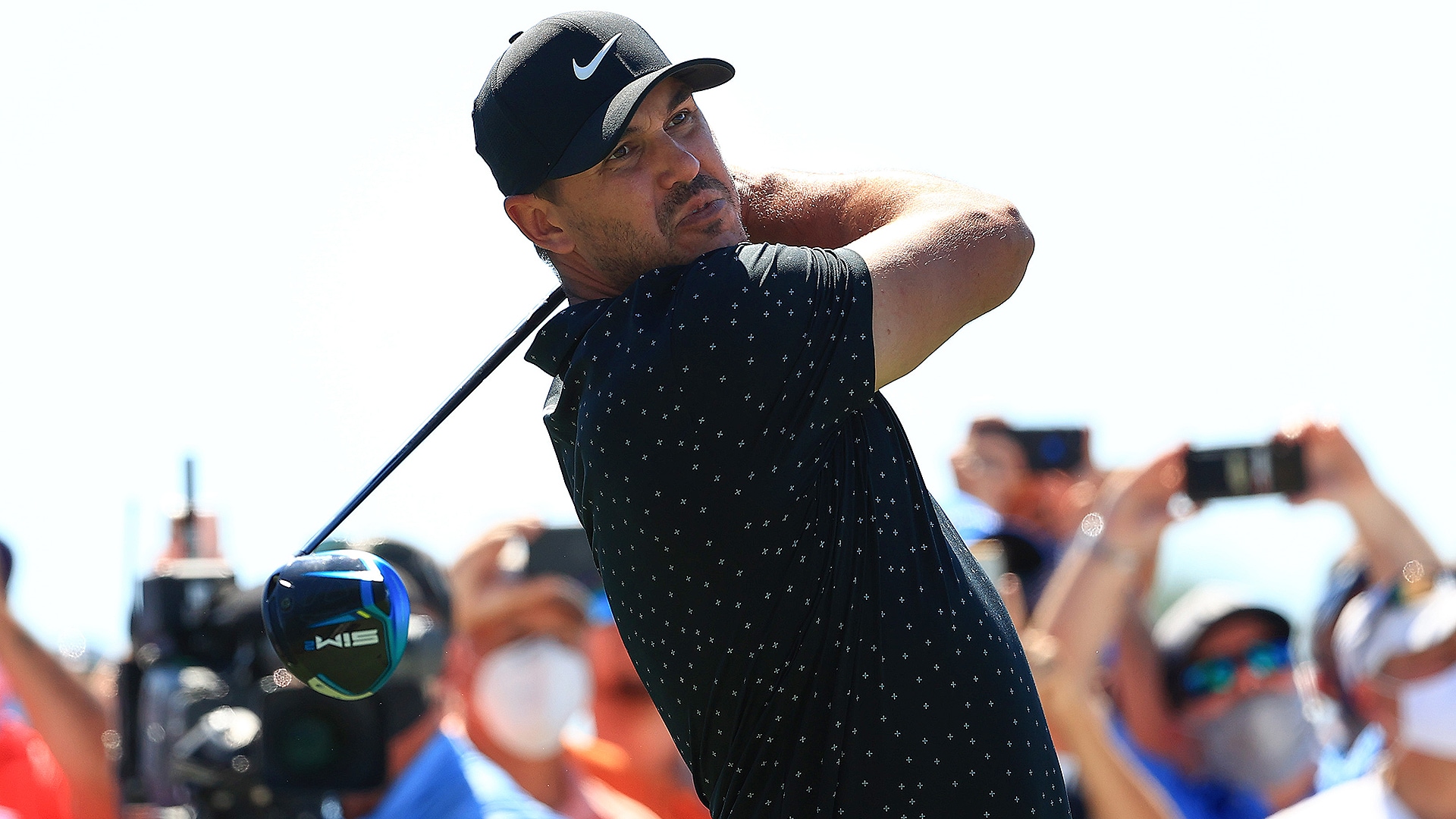 What helped key this resurgent stretch of golf was a therapeutic demolition of two sets of irons following a missed cut – his third in a row – at the Farmers Insurance Open. The following week, he won at the Phoenix Open for his first PGA Tour title since July 2019.

Koepka has never seemed happier with his equipment.

Koepka hit 13 greens and ranked 18th in strokes gained: tee to green despite seeing the back nine for the first time Thursday. After traveling home from Los Angeles, Koepka didn’t arrive at the course until Wednesday and only played a nine-hole pro-am round.

Not that it mattered to him.

“I mean, [caddie] Ricky [Elliott] walked it. I get a yardage book. It’s not too difficult. I don’t think anything of it,” he said. “It is what it is. You’ve got to look up on the tee, you know on 10 water’s right, there’s bunkers on the left, so put it in the fairway.”