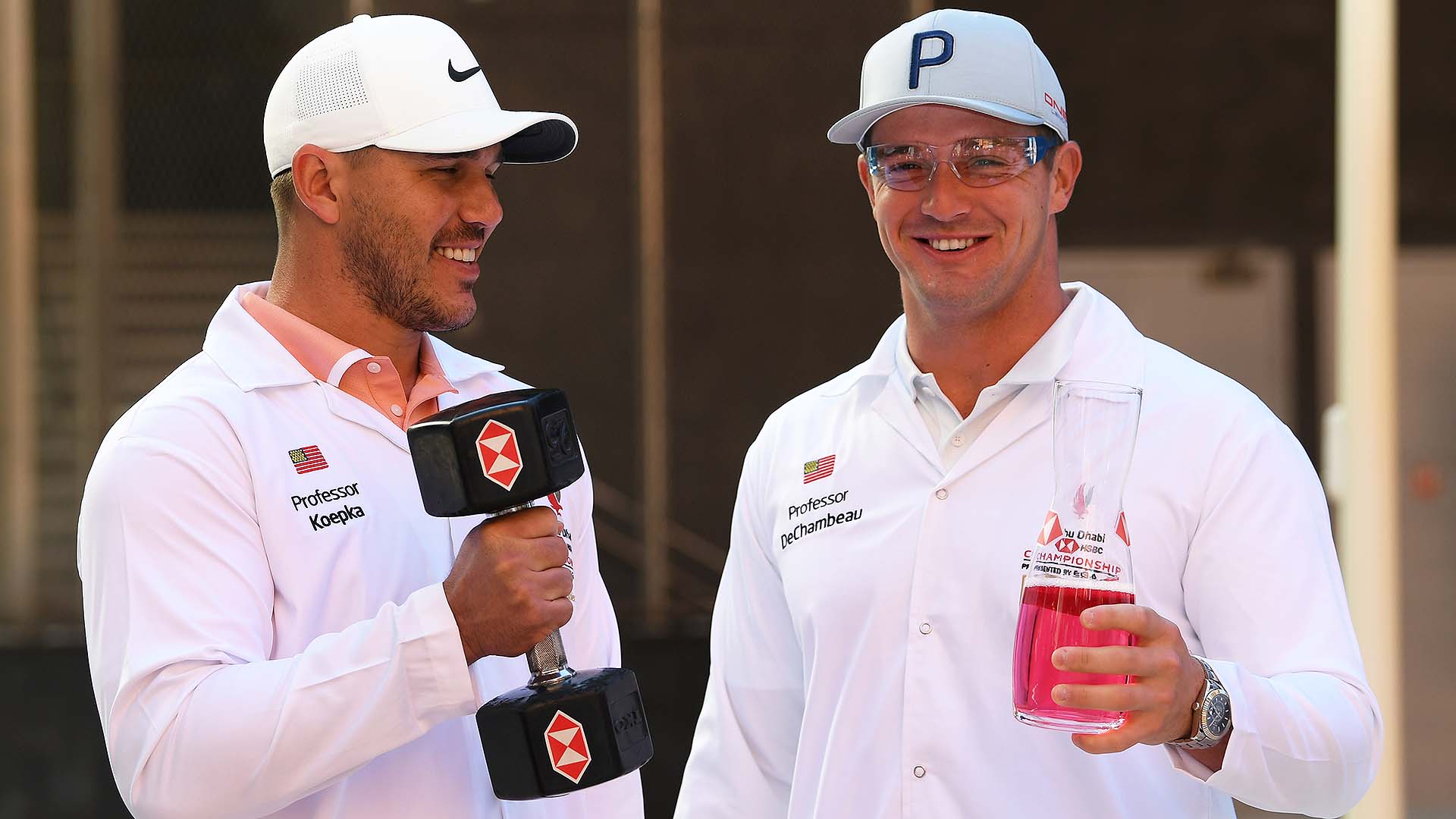 Bryson DeChambeau didn’t take the bait when asked recently by reporters about his public feud with Brooks Koepka.

“I've personally got no issue,” DeChambeau said Monday during a media day for the Rocket Mortgage Classic in Detroit. “It's something that he's up for discussion. If you want to talk to [Koepka] about that, you can.”

Well, two days later, they did. During Koepka’s press conference Wednesday at the Palmetto Championship at Congaree, Koepka was pressed multiple times about DeChambeau, whom he has spat with multiple times on social media, mostly in the past few weeks since a viral video showed him visibly and vocally annoyed by a passing-by DeChambeau after the PGA Championship.

“How would I characterize it?” Koepka questioned a reporter that asked for Koepka to describe his seemingly salty relationship with DeChambeau. “I don't know where you want to start…”

Koepka didn’t specifically address any beefs he had for DeChambeau or the reasons for the golfers’ recent social-media quarrels, which included Koepka sending out a video offering free beer for any spectators kicked out of the Memorial Tournament for heckling DeChambeau. But he did add that he believes the attention the two have generated is good for the game.

“I really do,” Koepka said. “The fact that golf's on pretty much every news outlet for about two weeks pretty consistently, I think that's a good thing. It's growing the game. You know, the younger generation – I get the traditionalists who don't agree with it. I understand that, but I think to grow the game you've got to reach out to the younger generation, and I think that's what – I don't want to say that's what this is, but it's reaching out to a whole bunch of people. It's getting golf in front of people.”

Koepka also dismissed any notion that he and DeChambeau would negatively affect the U.S. team room should they both qualify for the Ryder Cup. DeChambeau is currently second in U.S. points while Koepka is fifth.

“I mean, there's only eight guys that are playing, four guys are sitting, whatever. I mean, I play with one other guy,” Koepka tried to explain. “I don't understand – if let's say I don't play with Bryson or Bryson doesn't play with me, he takes care of his match, and I would take care of my match, and I don't know how that has any effect. What you do off the golf course doesn't have any effect on the golf course.” 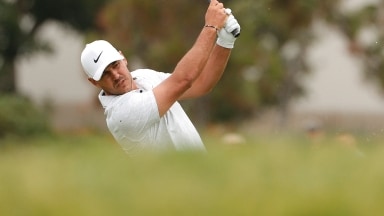 Brooks Koepka, unsurprisingly, got off to a hot start Thursday at the U.S. Open, making four birdies in his first 11 holes. 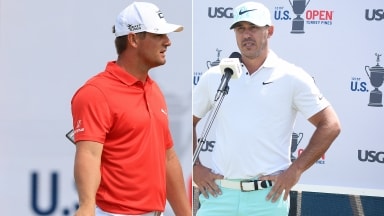