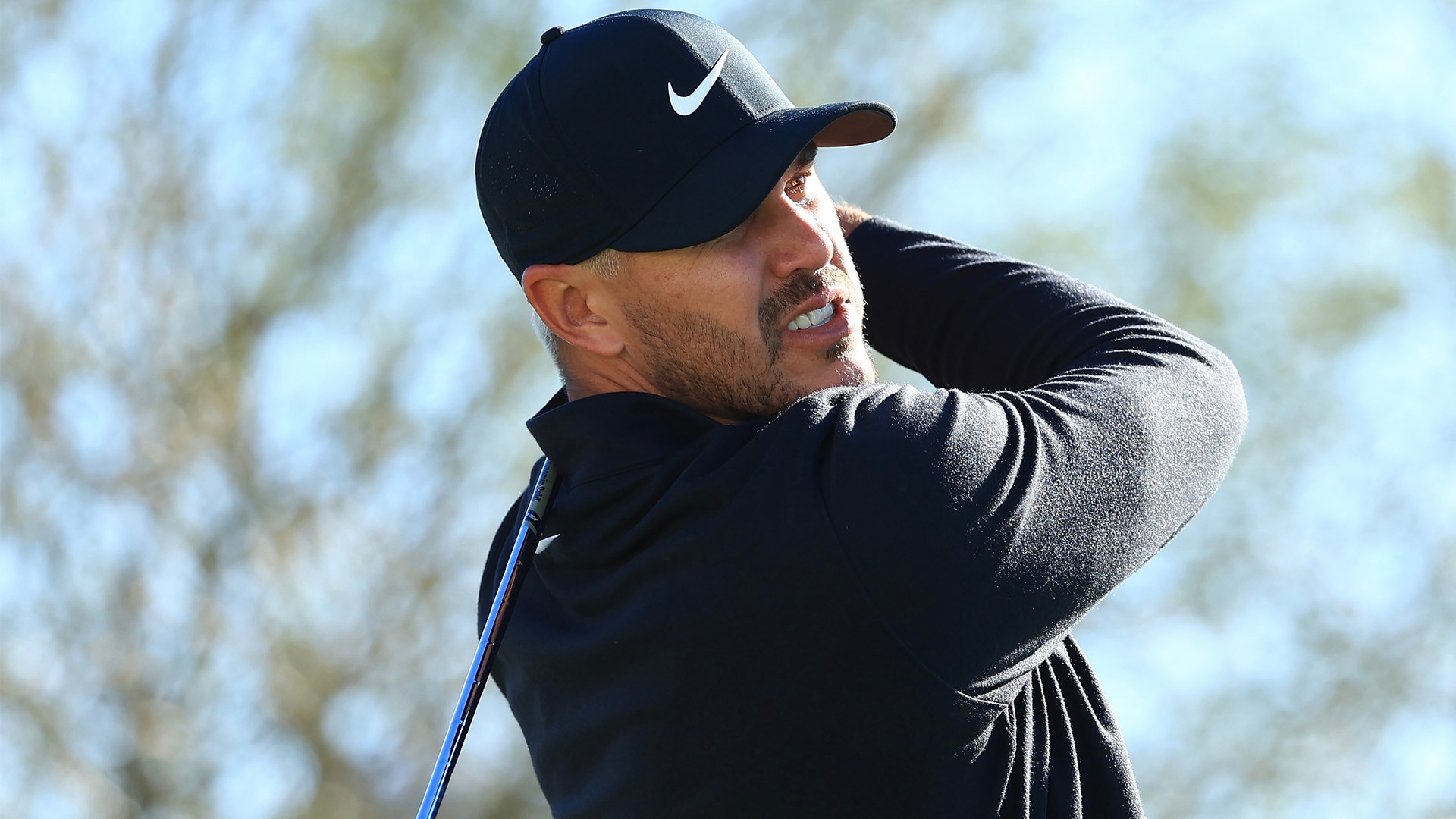 Brooks Koepka took shot after shot last year at Bryson DeChambeau, but after taking one at Phil Mickelson last week, Koepka doesn't care to carry on another feud at the moment.

Ahead of the Saudi International, Mickelson blasted the PGA Tour to Golf Digest, saying he's open playing elsewhere – possibly the proposed Saudi-backed Super Golf League – because of the Tour’s “obnoxious greed” regarding not sharing enough media rights' money with its players.

On Wednesday before the WM Phoenix Open, of which Koepka is the defending champion, the four-time major winner was asked to elaborate on his post, but chose not to.

"I said what I said, I don't need to say anything more," Koepka said. "You take it how you want. I know what I meant by it, but it's up to you."

When asked if he agrees with Mickelson about the Tour's media rights' policy, Koepka, once again, didn't expand.

When world No. 1 Jon Rahm was asked about Mickelson's comments, he steered clear of controversy but still said he respects them and Mickelson.

"Listen, I try to stay away from those things," Rahm said Wednesday in Phoenix. "I'm here to play golf, and that's about it. Phil has been on Tour for a very long time, and I'm not here to judge anybody, right? Phil said what he said. That's it.

"He's still a great friend of mine. I don't know why he said what he said or why he said how he said it, but all I can say is I support him as a friend, yet I don't agree with everything he said. I'm 27 years old. I can count myself pretty lucky to be where I'm at in life."

The 51-year-old Mickelson has been one of the players most often linked to the proposed Super Golf League, along with DeChambeau, Lee Westwood, Ian Poulter and Henrik Stenson.

However, if some of Koepka's and Rahm's competitors eventually decide to cash in with the SGL and receive a lifetime ban from the PGA Tour, Koepka won't follow suit.

"It's been pretty clear for a long time now that I'm with the PGA Tour, it's where I'm staying," Koepka said. "I'm very happy. I think they do things the right way. People I want to do business with. I'm happy to be here. And I don't really talk about it with many other players. They have asked a couple of questions, but I trust them."