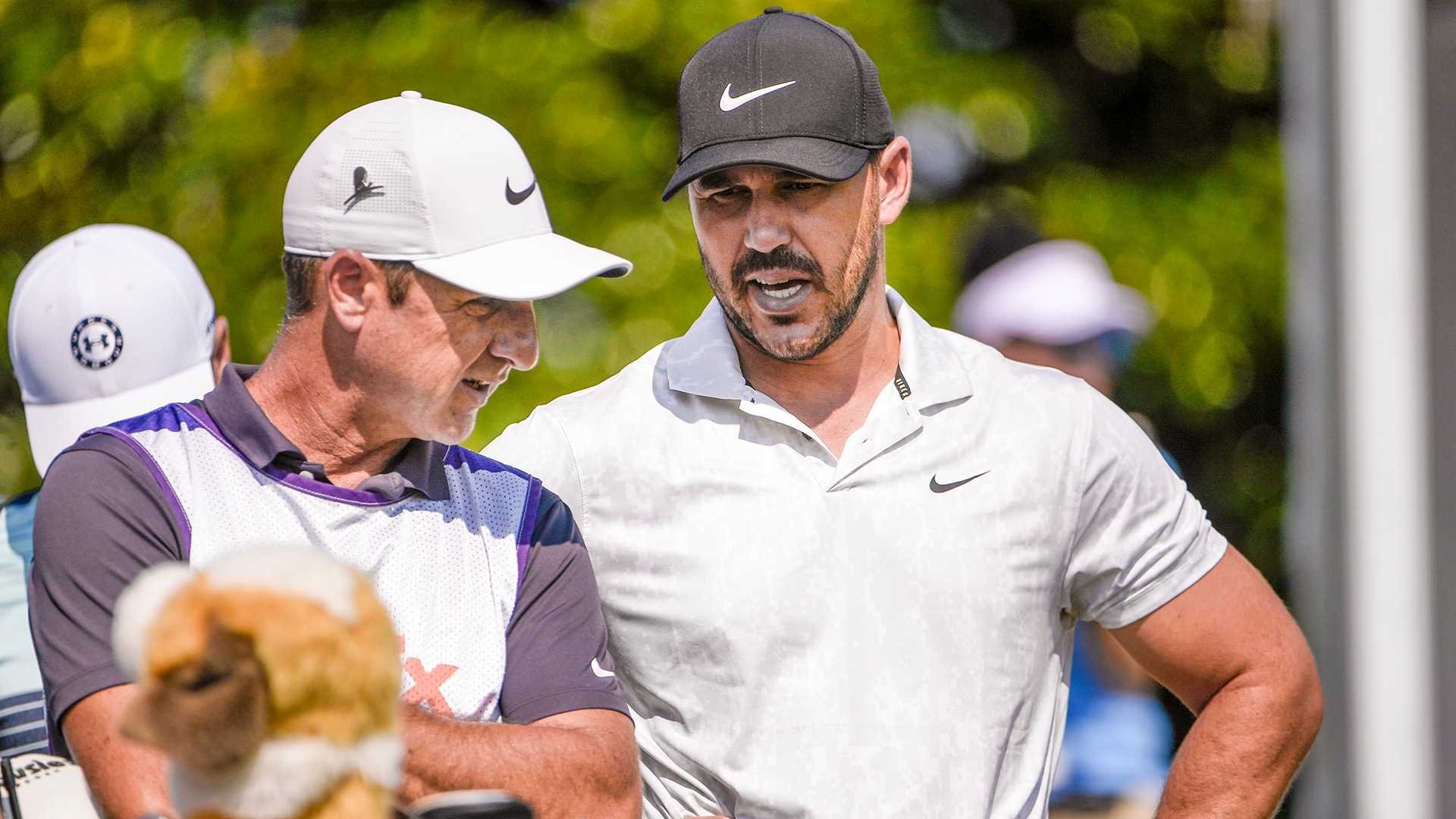 MEMPHIS, Tenn. – Pre-tournament favorite Brooks Koepka dropped out of the pro-am and canceled his news conference Wednesday at TPC Southwind, leading to some speculation about his health.

Koepka said Thursday that it was simply a maintenance day, to make sure that his body was good to go for the season’s finishing kick.

“Just making sure my body is 100%; just making sure everything is in good order,” he said at the WGC-FedEx St. Jude Invitational, before adding: “Yeah, yeah, I feel good. It feels fine.”

Koepka has battled a multitude of injuries over the past few years, including a dislocated kneecap in March that required surgery and caused him to miss the run-up to the Masters. Since then, his success has been hit or miss: four top-6 finishes, but also three missed cuts.

With his trainer and physiotherapist walking outside the ropes Thursday, Koepka mixed four birdies with four bogeys in what was his first action since The Open. His even-par 70 left him outside the top 40 when he finished his round, eight shots behind early leader Harris English.

Koepka hasn’t been shy in admitting that his focus is largely on the majors and that he struggles to “get up” for regular tournaments. When asked how he’ll motivate himself for the season’s final month, outside of the potential $15 million FedExCup payday, he said: “I don’t know, I’ve always struggled with that. I don’t know the answer to that. I haven’t really played my best. I don’t know, we’ll find out. Hopefully we’ll figure it out.” 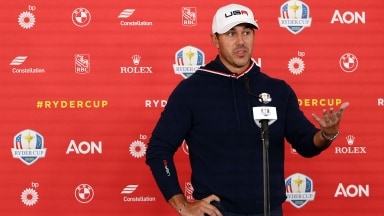