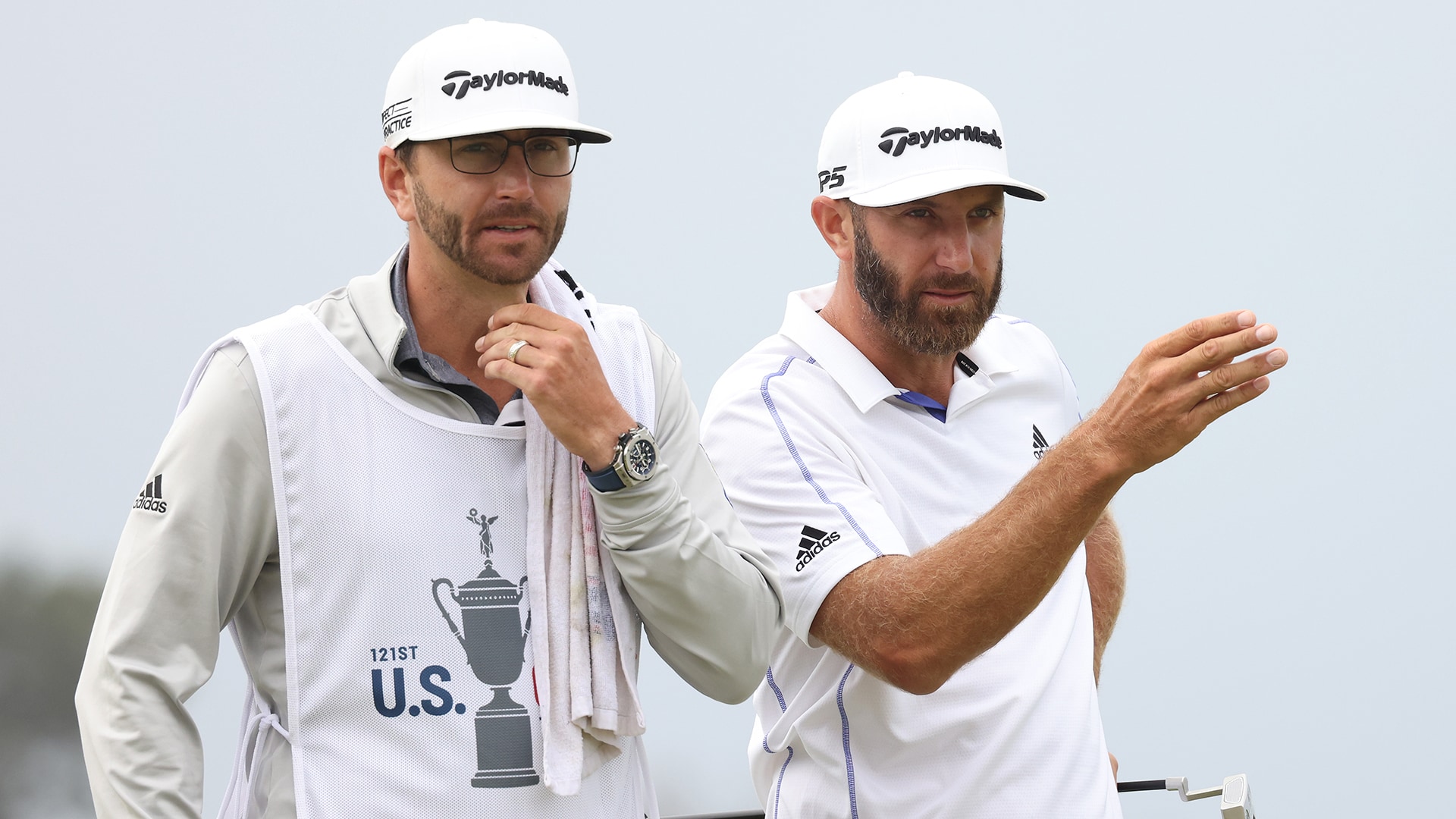 A couple of weeks after Bryson DeChambeau made caddie headlines when his longtime caddie, Tim Tucker, split on the eve of the Rocket Mortgage Classic, another top player has a new face on the bag for the 3M Open.

However, it’s under much different circumstances.

After firing an opening 1-under 70 Thursday at TPC Twin Cities, Dustin Johnson said that he expects his brother back for the WGC-FedEx St. Jude Invitational in two weeks. Austin Johnson told Golfweek that he drove home from Minnesota to Florida on Monday after feeling sluggish following his flight back from England, but he is since asymptomatic and feeling “great.”

“He’s doing fine, so he’ll be all right for Memphis,” Dustin Johnson said.

Sbarbaro, who has caddied for Johnson before, including at the 2011 Presidents Cup, got a passing grade on Thursday.

“We did just fine,” Dustin Johnson said. “Maybe hit the wrong club on a couple holes, but other than that, that was my fault though, I guess.” 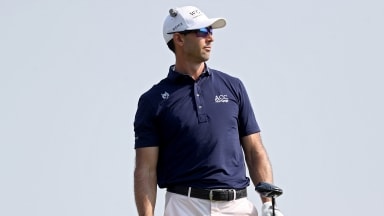