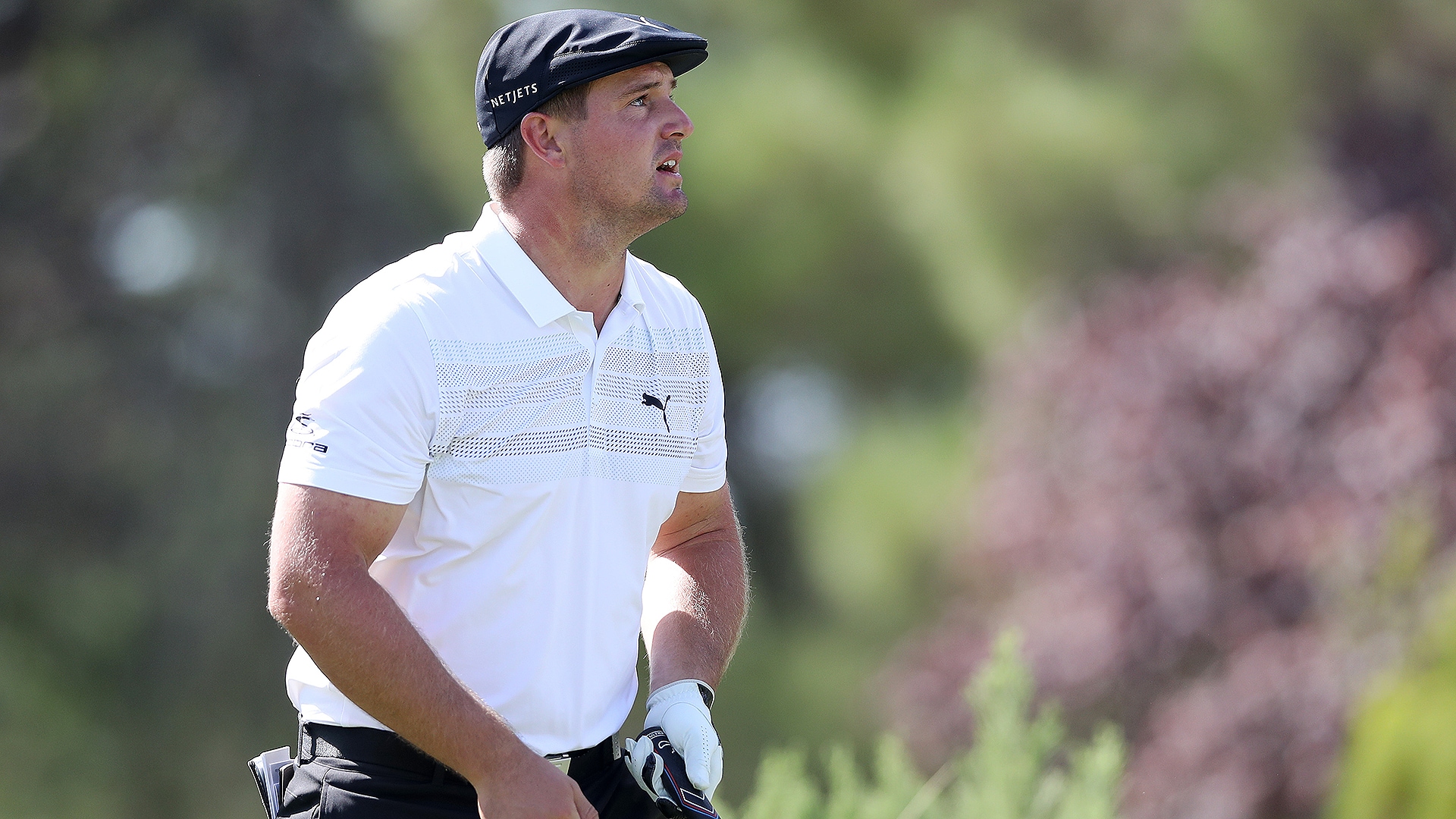 In his first competitive round as a major champion, Bryson DeChambeau reminded everyone why he ended up with the trophy last month at Winged Foot.

DeChambeau didn't lose a step in the two weeks since his six-shot romp at the U.S. Open, and he came out firing Thursday at the Shriners Hospitals for Children Open. Playing among the early wave, he quickly moved to the top of the leaderboard with a 9-under 62 that tied his career low round on Tour and was one shot better than his final-round 63 a year ago at TPC Summerlin.

DeChambeau missed just two greens in regulation and putted for eagle five times, reaching each of the three par-5s in two and also driving the green on the 381-yard seventh and 314-yard 15th holes. He led by one shot over Austin Cook and Harold Varner III after the early wave.

"It was a great day to play well," DeChambeau said. "There's no wind out here for the most part and you feel like you can bomb it everywhere and hit wedges close. And I was lucky enough to make a lot of putts to start off my day."

DeChambeau led the morning players in strokes gained tee-to-green, but the relentless tinkerer still wasn't satisfied with his stellar opening round. He told reporters he planned to hit the range to iron out some issues with his prodigious driver, claiming he "heel-thinned a lot of them off the tee" but was able to manage his misses while reaching 11 of 14 fairways.

"I'm very pleased with how I played today. Didn't hit it my best, but I put it in the right spots a lot of the times today. A lot of one-handed finishes, something I'm going to go work on, on the range." 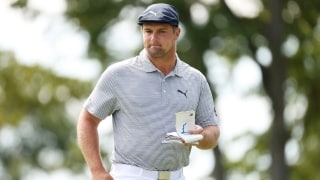 DeChambeau won this event in 2018 and finished T-4 last year in his title defense. He continues to have an affinity for TPC Summerlin, making the most of what he expects will be his only start between the U.S. Open and the Masters.

That 2018 triumph came in the midst of a run of three victories in five starts. And after splitting nine birdies and nine pars in his opener, DeChambeau remains optimistic that adding another trophy in the immediate wake of his U.S. Open win isn't out of the question.

"There's opportunities for (others) to play better than me, when I'm playing my best. I'm not going to throw that out of the equation," he said. "But what I will say is I'm playing well and I feel like I have my golf swing under control and putting well, making a lot of putts. I feel like I can shoot low on a lot of golf courses, and usually that wins tournaments."