DeChambeau: 'Awesome' to be named one of most fit athletes 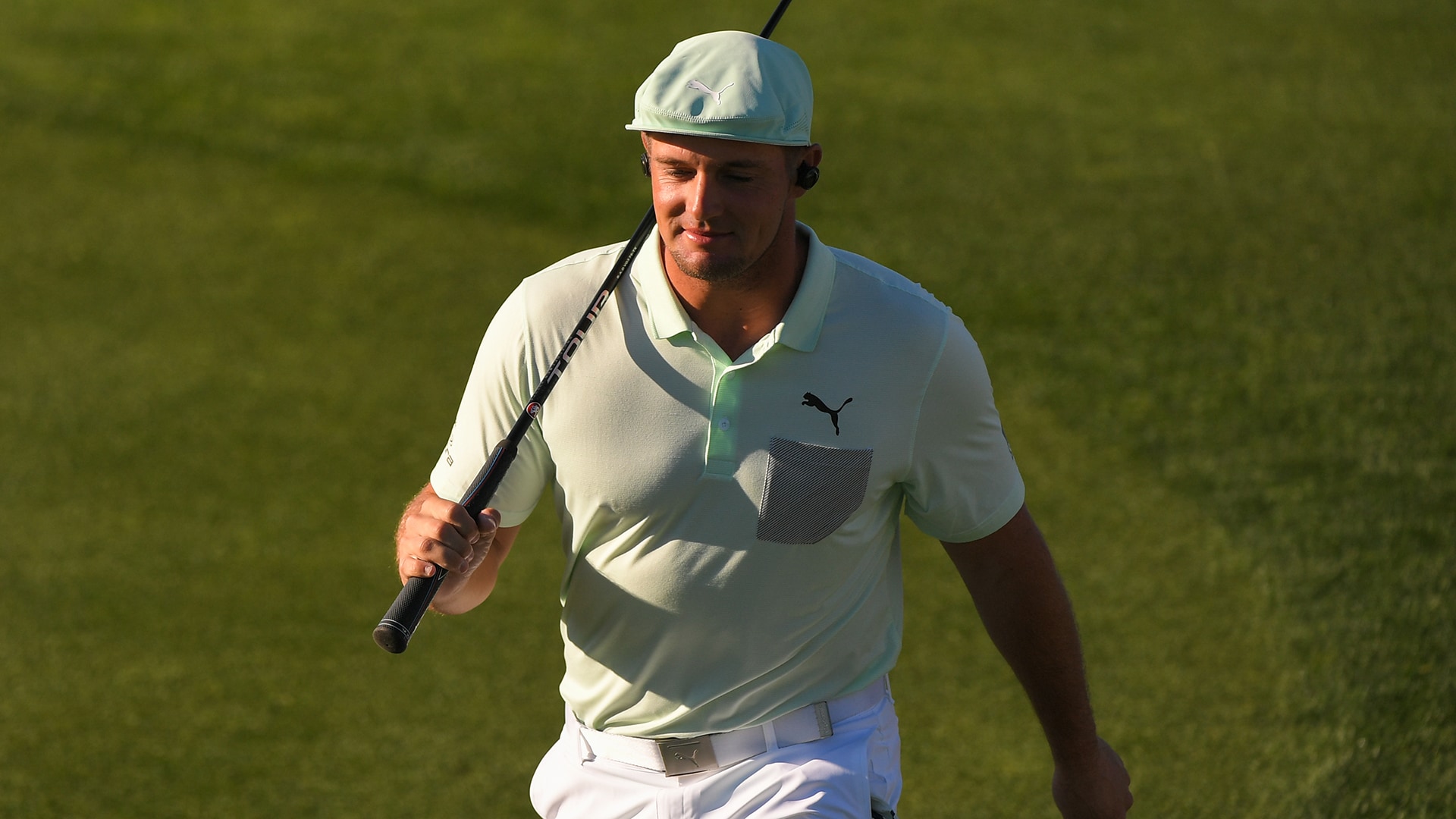 It seems fitness experts are taking notice of Bryson DeChambeau’s recent gains in the gym.

The 6-foot-1, 225-pound (and growing) DeChambeau was among the 25 male athletes named to Sports Illustrated’s “Most Fit Athletes” list for 2020. The only golfer on the list, DeChambeau slotted in at No. 24, behind notables such as LeBron James (9), Novak Djokovic (2) and Giannis Antetokounmpo (1), all of whom were selected with the help of trainers, exercise physiologists and performance experts from all levels, ranging from college to Olympic.

The criteria, per SI: “Performances over the last 12 months; demands and risks of their respective sports; durability; training regimens and other physical benchmarks including power, speed, strength, agility, endurance, flexibility and more.”

DeChambeau won once last year, in Dubai in January, and had five top-10s between then and his T-8 showing in his Dubai defense two weeks ago. He has dropped from a career-best fifth in the world rankings to No. 18 in the last year.

However, DeChambeau, in attempt to gain distance and improve his game, has committed to rigorous fitness and diet regimes that have seen him gain nearly 30 pounds (his goal is to get to 230 pounds), added several inches to his chest and waist, and pushed his swing speed over 125 mph. (DeChambeau claims to have hit 200 mph ball speed on the range, as well.)

Upon hearing the news, DeChambeau took to Twitter to show his gratification for being named to the list.

As for Brooks Koepka, after being included in last year’s ESPN The Magazine’s Body Issue, he was omitted from SI’s list.