DeChambeau comes up short at 3M despite closing eagle 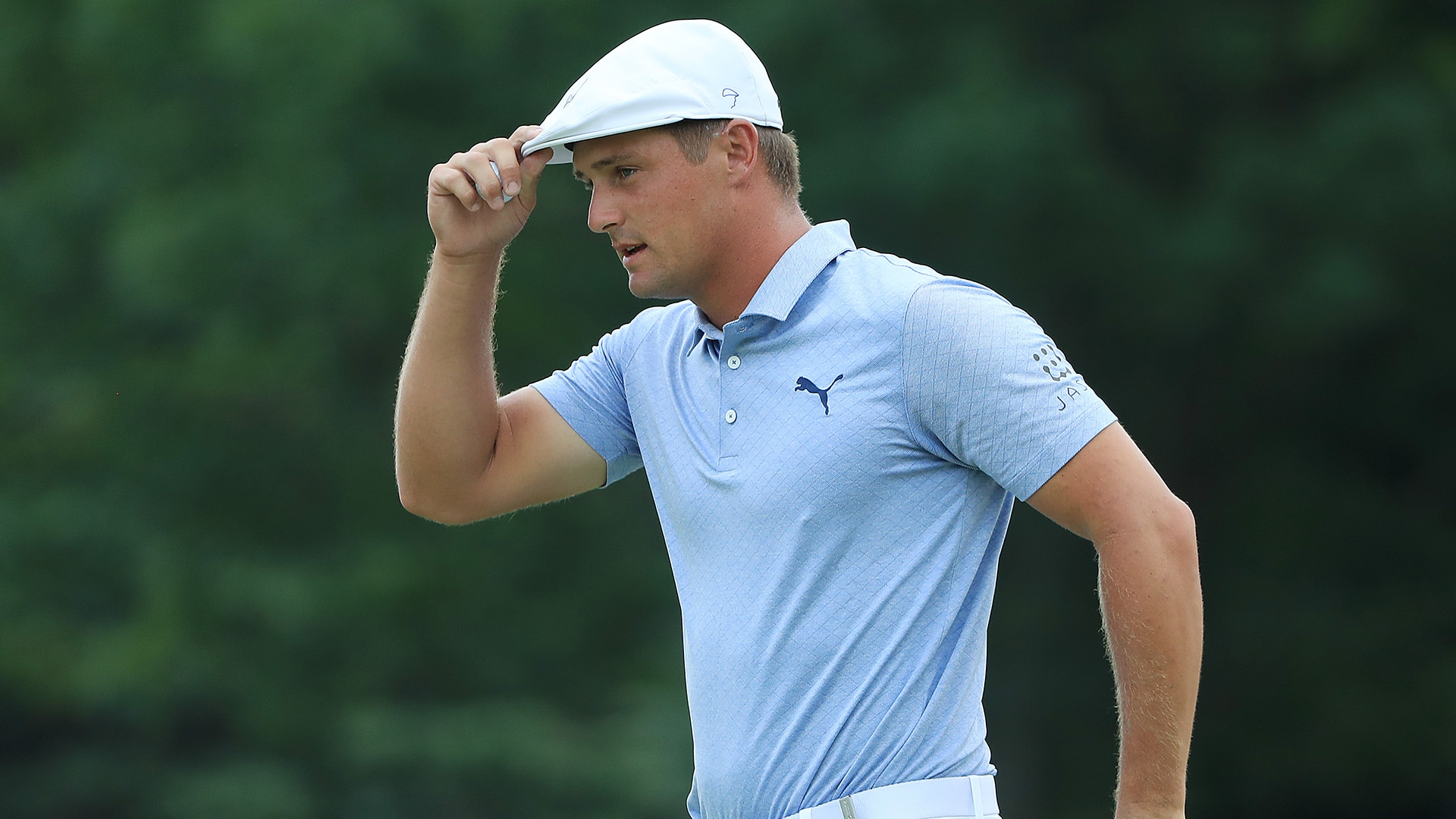 For about 10 minutes, it looked as though a 72nd-hole eagle would get Bryson DeChambeau into a playoff at the 3M Open with a chance to snag his sixth worldwide win in a little more than a year. That is, until Matthew Wolff did him one better.

DeChambeau crashed a back-nine duel between Wolff and Collin Morikawa Sunday in Minnesota, stuffing his final approach from 205 yards to 6 feet. The subsequent putt briefly gave him sole possession of the lead, with Wolff and Morikawa playing the par-5 18th behind him, needing a birdie to tie.

While Morikawa soon joined DeChambeau at 20 under, it was Wolff who stole the show with an eagle of his own, burying a 26-foot putt from off the fringe to secure his first career PGA Tour win in just his third start as a pro, all without the need for overtime.

"That's golf sometimes. Sometimes you're just not going to get your way, you know?" DeChambeau told reporters. "I gave it my all. I knew 21 (under) was going to be the number, and I tried to get there, and unfortunately the par-5s weren't nice to me this week, except on 18 today. That's just something that I've got to work on, and I've got to make a couple more putts, and I didn't do that."

While he fell short of a win, DeChambeau's runner-up finish was his first top-5 finish on Tour since winning the Shriners Hospitals for Children Open in November and seems to indicate that a spring slump is now behind him. While DeChambeau won earlier this year in Saudi Arabia, he missed three straight cuts in April and May, including the PGA Championship. But he's now followed a T-8 finish in Connecticut with a T-2 result in Minnesota to build momentum heading into The Open at Royal Portrush.

Despite an admirable close on Sunday, he could only tip his cap in the direction of another former NCAA individual champion who edged him at the finish line.

"I'm pleased. Obviously disappointed that I didn't win," DeChambeau said. "I had no idea they would make that putt. And congrats to Matt. I mean, unbelievable to make that and win for his first PGA Tour title. Hats off to him, he's a great player and obviously a stud, so he belongs out here."