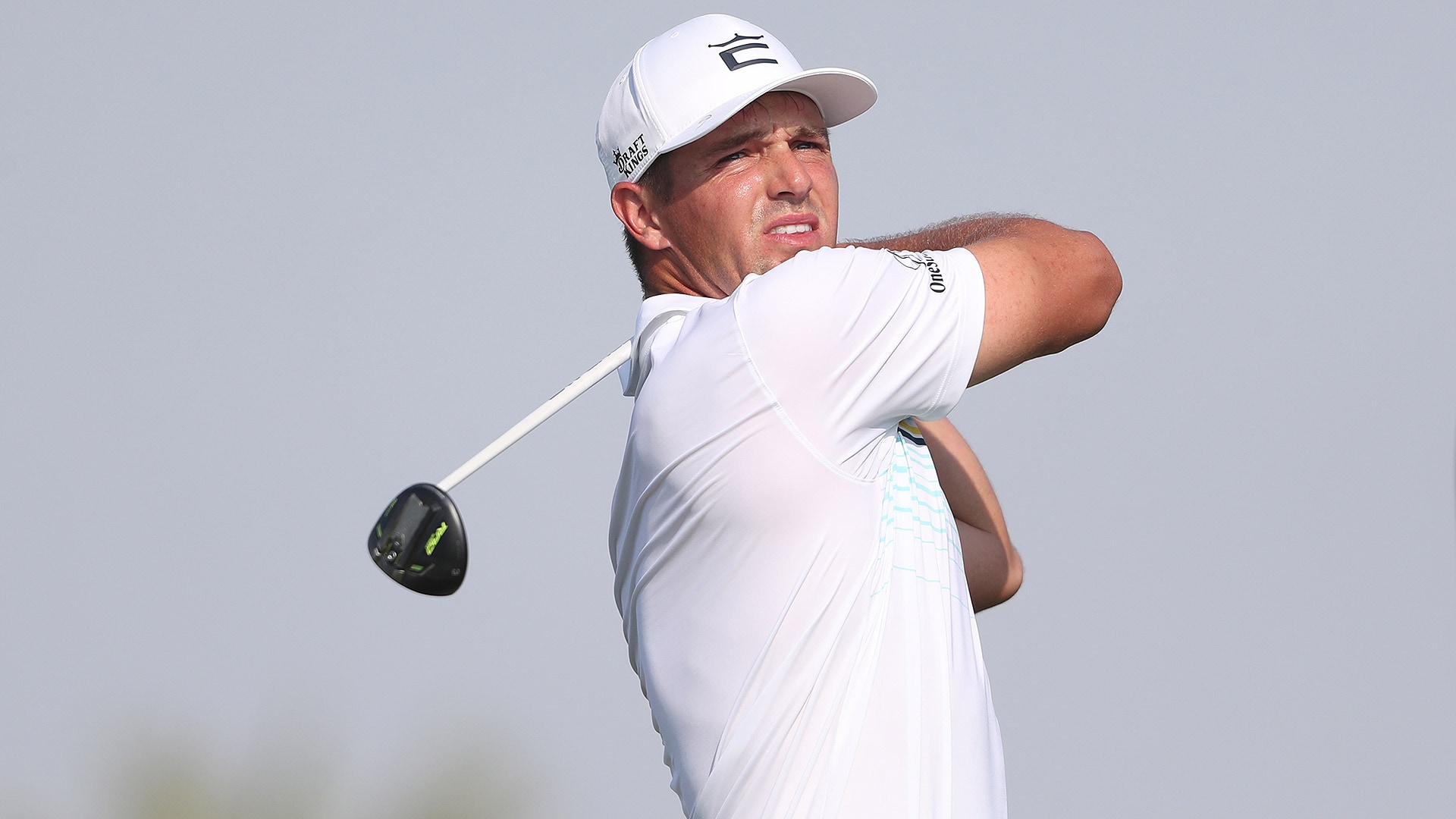 AUSTIN, Texas – Bryson DeChambeau said he’s in recovery mode following nearly two months of inactivity with a fractured hamate bone in his left hand and a torn labrum in his left hip.

In his first round of any kind since withdrawing from the Saudi International in early February, DeChambeau played nine holes Tuesday at the WGC-Dell Technologies Match Play with an optimistic confidence.

“No expectations. A great week is being here,” DeChambeau said.

DeChambeau said he injured his hand playing table tennis at the Saudi International, but the ailment had been hurting him for some time.

“People are going to say it’s off of speed training and all that and, sure, some of the things have been a part of that, just abuse and working really, really hard,” he said. “But at the same time, I wouldn’t have traded it for anything. I’ve learned so much about my body as time has gone on and learned how to manage things and how important rest is.” 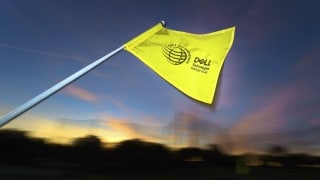 DeChambeau, who said he may eventually need to have surgery on his injured hand, started hitting shots with his irons last Tuesday and worked his way up to hitting drivers on Friday and Saturday, but he hadn’t tested the hand on the course before Tuesday at Austin Country Club. He also said he doesn’t plan to play at full speed the next few weeks.

“Am I going fully at it? No. Not even close. I won’t be able to go at it until probably Augusta time,” he said.

DeChambeau plans to play next week’s Valero Texas Open before the Masters.