DeChambeau: Dropping from knee height 'is a bit absurd' 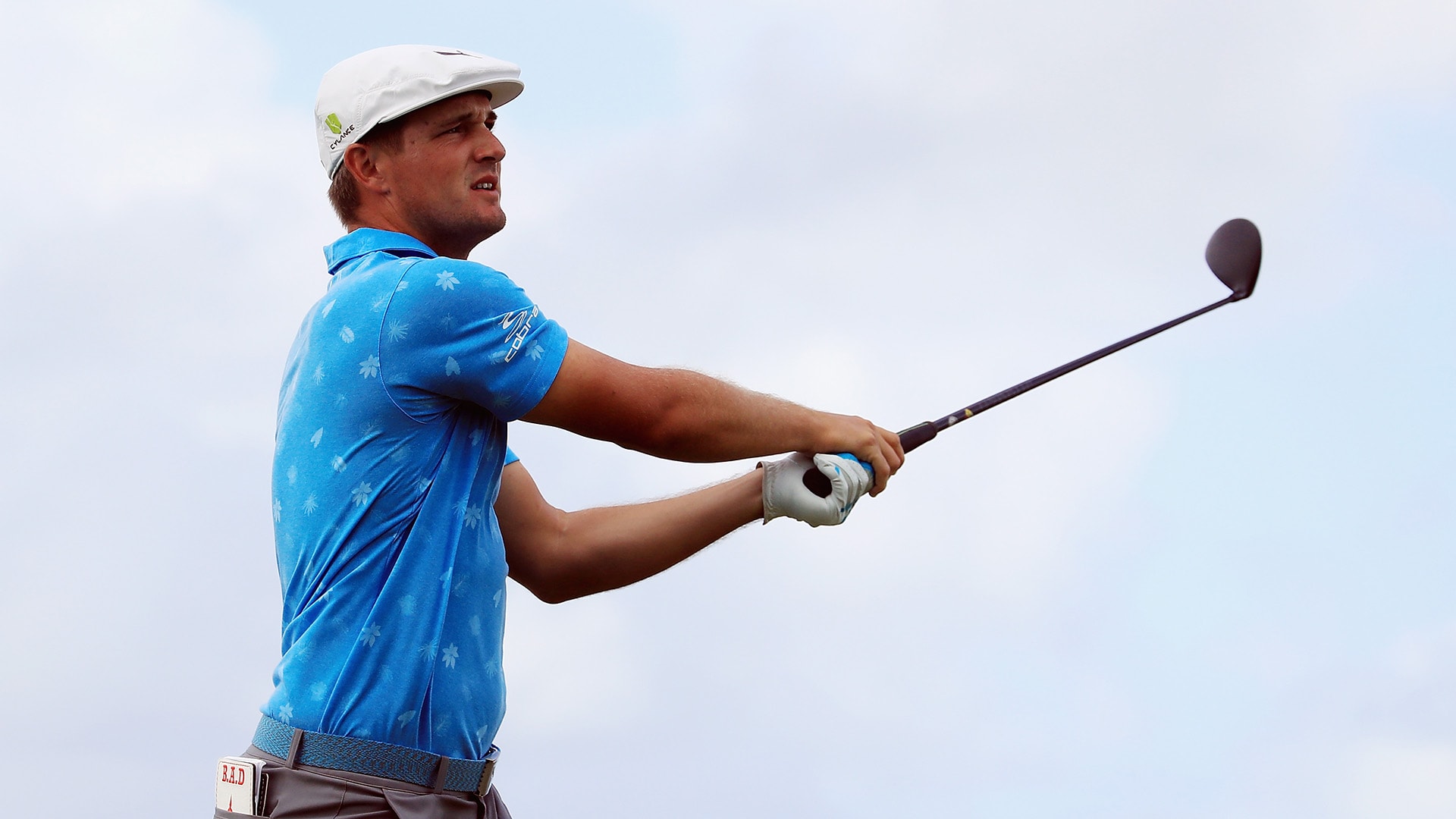 KAPALUA, Hawaii – Although the focus this week has been on Bryson DeChambeau’s decision to putt with the flagstick in the hole, for the 25-year-old, that change to the Rules of Golf isn't even the most compelling one.

Following another solid round at the Sentry Tournament of Champions, a 5-under 68 that left him tied for second place, DeChambeau explained that the new rule for taking drops, which now must come from knee height, is puzzling to him.

“That you have to drop it from knee height is a bit absurd, unfortunately,” he said. “I think that you should be able to go from knee height to shoulder height. There should be no issue with that, whatever you want to do, honestly. There's a lot of questions about that.”

“Spike marks, that's always an interesting one, too,” he explained. “I can see a lot of guys, when nobody's really looking, tapping down some things and making a little depression so they can putt it through that area a little bit better.”

As expected, DeChambeau continued to putt with the flagstick in the hole on Friday, and he continued to lead the field in strokes gained: putting with just 27 putts.

“I'm using it to my advantage, best I can,” he said of the new rule regarding the flagstick.