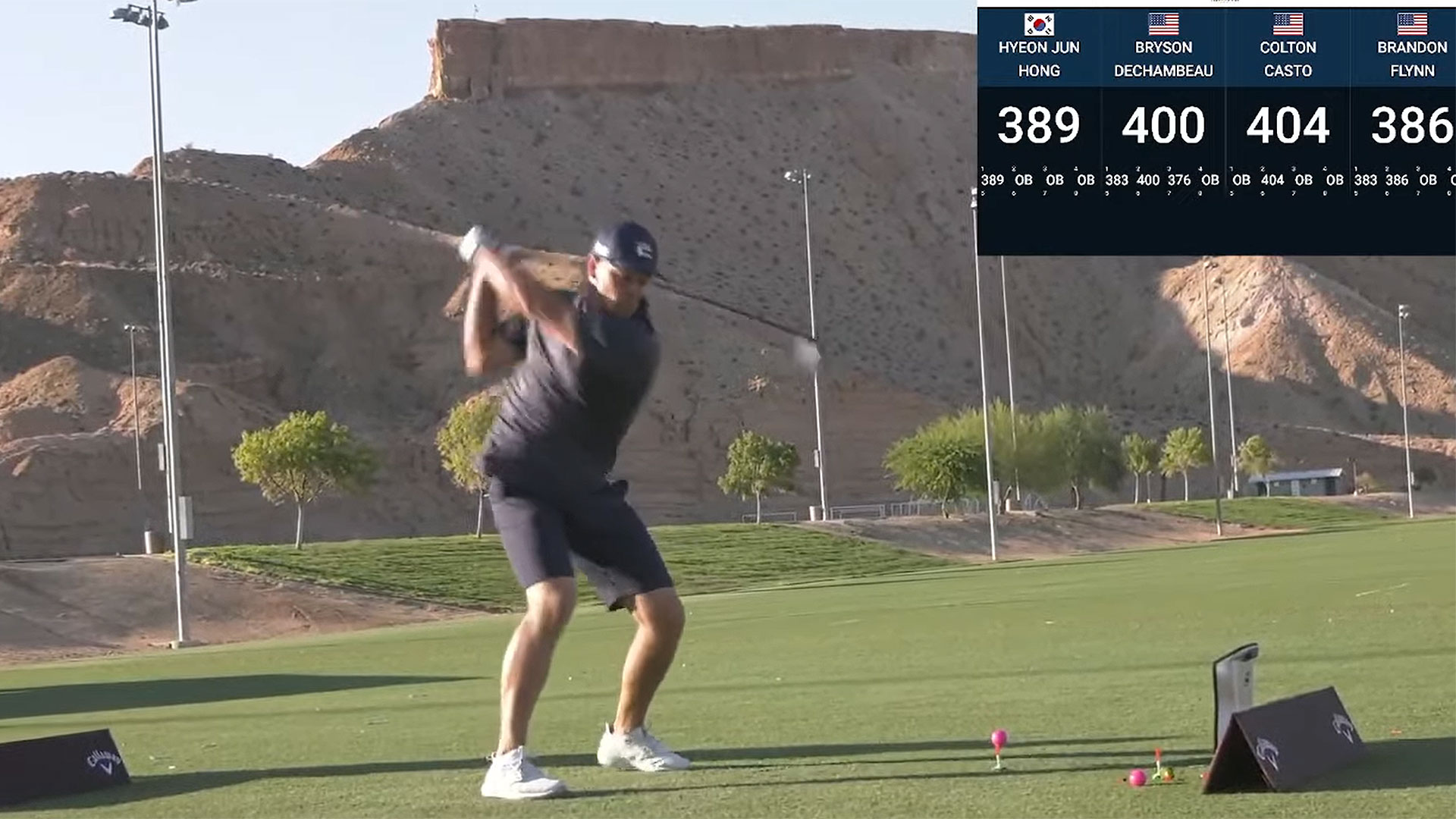 Bryson DeChambeau is not a long-drive world champion, but he impressed everyone who witnessed the last four days of competition in Mesquite, Nevada.

DeChambeau advanced to the quarterfinals of the Professional Long Driver’s Association World Championship, but his drive of 391 yards wasn’t enough to advance out of his group and into the semis.

Traveling from the Ryder Cup at Whistling Straits, straight to the desert, DeChambeau advanced each of the first three days to reach Friday’s Round of 16.

As an example of the skill level he faced, DeChambeau hit a drive of 406 yards in his first set – with a ball speed of 218 mph – but finished second to Germany’s Martin Borgmeier, who went 416.

Outside the cut line entering the fifth and final set, DeChambeau needed to win it in order move to the quarters. He did just that, with a drive of 394. Making the accomplishment even more clutch, he did so as fellow competitor Ryan Gregnol collapsed next to DeChambeau with a groin injury in the middle of the set. 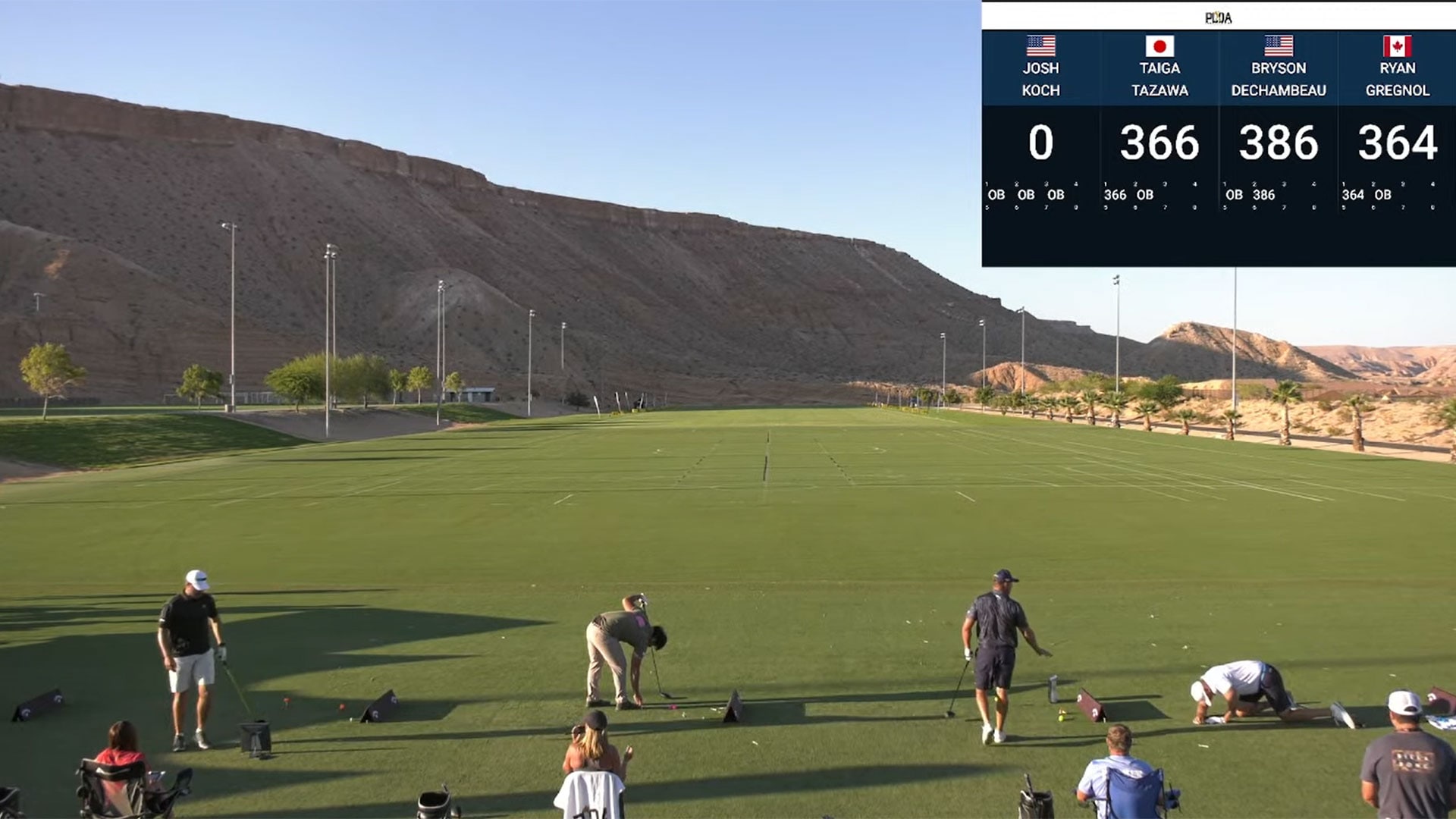 DeChambeau earned the final spot in the quarterfinals, drawing Borgmeier, former world champion Justin James and Colton Casto in his group. Each player hit six balls with the two players hitting the longest drives advancing to the semifinals. James and Borgmeier made it with knocks of 403 and 397, respectively.

With DeChambeau out of the mix, James made it to the finals against Bryson’s good friend and long-drive mentor Kyle Berkshire. In the battle of two past world champs, Berkshire prevailed, 422 yard to 418 yards.

DeChambeau’s involvement was huge boost for the PLDA. Over 44,000 people viewed the YouTube stream on Friday and even Tour players were tuning in.