Bryson is measuring his brain waves; read about it 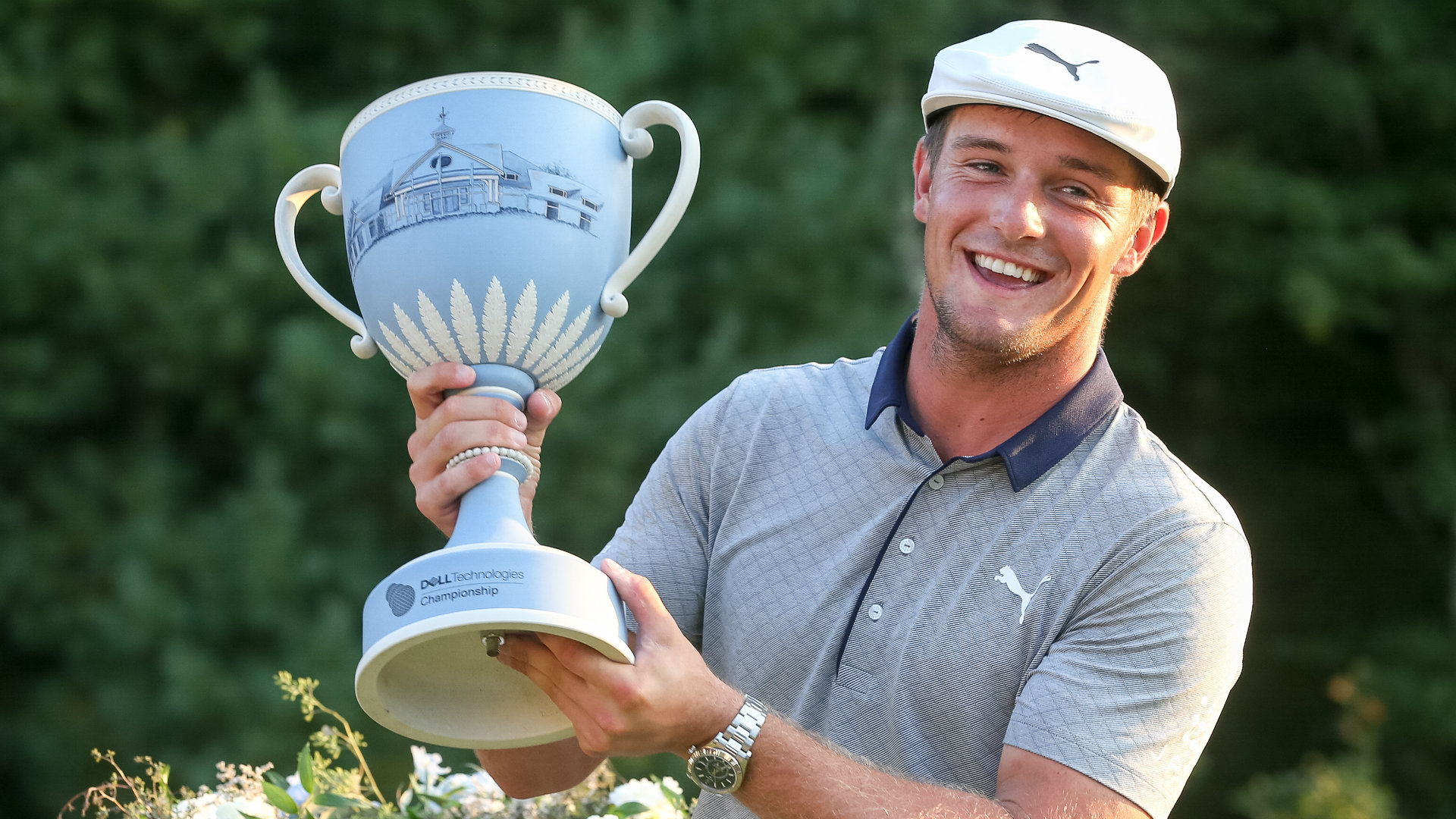 That much is clear.

For most of the rest of this you’re going to need some sort of degree in neuroscience and maybe German philosophy. I don’t know why, but it couldn’t hurt.

Per usual, it’s best to let Bryson explain himself.

On Wednesday at the BMW Championship, DeChambeau was asked about his semi-obsessive work habits. Specifically, is he at all concerned that his constant tinkering and late-night practice sessions may eventually lead to burnout?

The short answer is no, because science. The long answer is right here:

"Well, it's going to come about through having, again, a response mechanism, something that tells you you've overworked scientifically. What's been so key to me is Greg Roskopf, what he's done with my body to help me be able to perform at a higher level, even also tied in with neuroscience. These guys have been able to tell me, registering my brain waves, ‘Hey, you're overworked, man. You need a rest.’

“We can measure that before the round, after the round, anytime we want, and that's really going to help maximize my recovery and performance on and off the course.”

Roskopf is the founder of Muscle Activation Techniques, which per his website “fills the gap between the medical and the exercise fields.”

Throughout the whole day, I'm always in a restless state, not a stress state. I don't know if that makes sense. That's how you measure it though, through an EEG machine and some other things I'm not going to tell you."