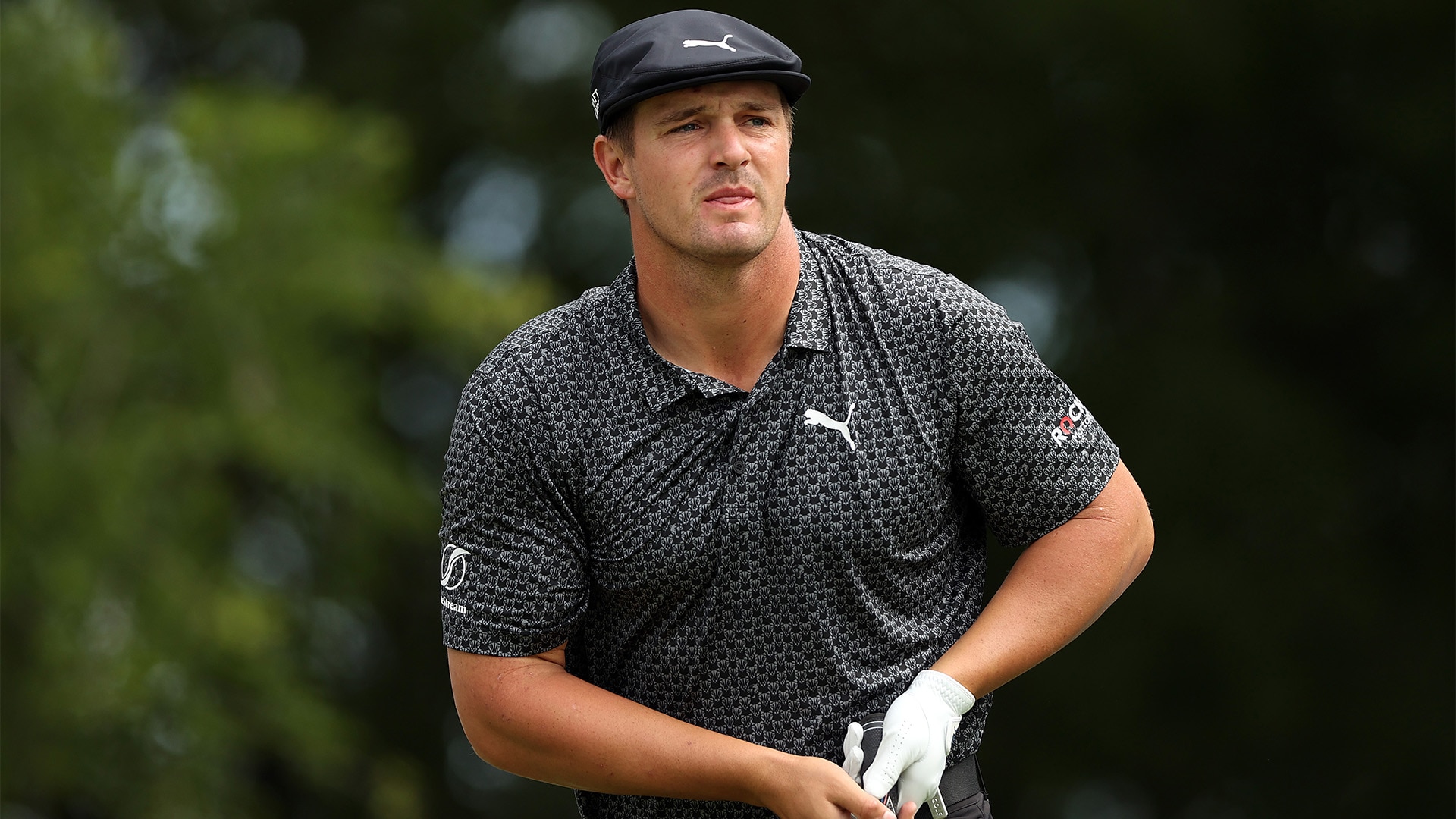 On a day ripe for scoring, Bryson DeChambeau signed for a 3-under 69 Thursday and had only one takeaway from the opening round of the AT&T Byron Nelson.

DeChambeau led the field in strokes gained: off the tee but made only one birdie on the four par 5s, all of them reachable for the game’s longest hitter. He sank just 51 feet worth of putts and said that he was – not surprisingly – headed to the putting green to work on his lines.

“Things just didn’t go my way today,” said DeChambeau, who was already six shots off the early pace on a day of low scoring at TPC Craig Ranch, which is hosting the Nelson for the first time. “I hit it really well, putted pretty well. But putts didn’t go in and the wind turned on me a couple times and just unlucky.”

DeChambeau is looking for some momentum heading into next week’s PGA Championship. Following back-to-back top-3s during the Florida swing, he has cooled a bit, finishing outside the top 40 at the Masters and then rallying on the weekend to crack the top 10 last week at Quail Hollow.

The way he hit the ball Thursday, DeChambeau said he “could have shot 9 under like nothing.”

“Didn’t even make anything out there,” DeChambeau said.