Bryson DeChambeau after costly three-putts: 'I've got to rethink what's going on' 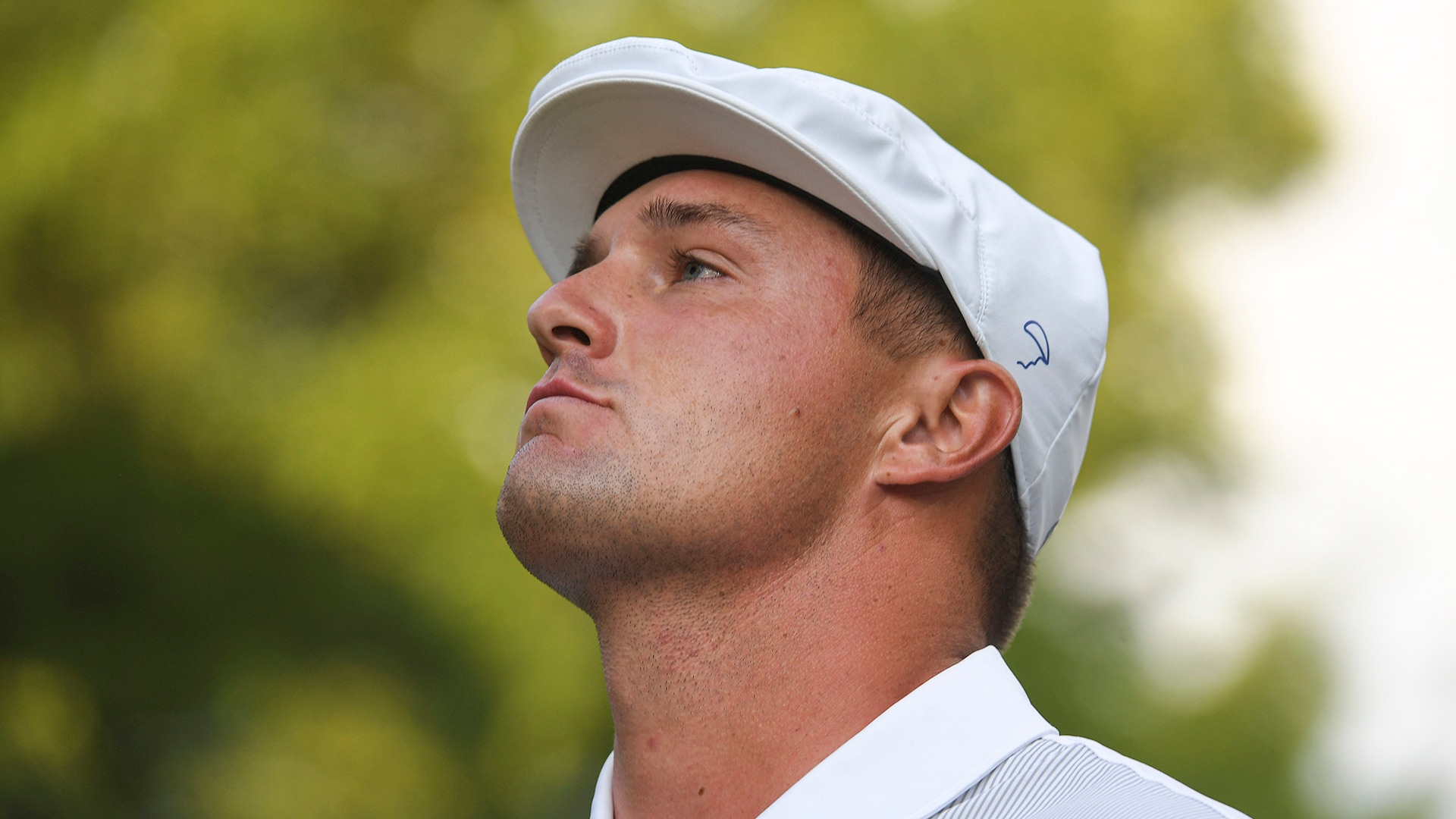 MEXICO CITY – Patrick Reed had been studying the leaderboard carefully, but he still wanted to know what happened.

“I asked [Bryson DeChambeau], ‘What happened on 18?’” Reed said following a final-round 67 and a one-stroke victory over DeChambeau Sunday at the WGC-Mexico Championship.

DeChambeau’s bogey at the par-3 17th hole, along with Reed’s birdie on the same hole, set up a two-stroke advantage for Reed going down the 18th, a cushion that Reed needed following a wayward tee shot and bogey at the last.

DeChambeau birdied four consecutive holes, starting at No. 9, to build a two-stroke lead, and he added another birdie at the 14th hole to move to 18 under before disaster struck at No. 17.

“Unfortunately, 17 happened today. I hit a good shot up there, I didn't try to do anything, it just got caught by in the wind and spun off the hill, and I ended up having a long putt in,” said DeChambeau, whose tee shot at the 17th hole set up a 63-foot putt. “My speed was off today, and that's the tournament right there. If I don't three-putt I win.”

DeChambeau didn’t have a three-putt for the first three rounds at Chapultepec Golf Club, but on Sunday he three-putted the first, eighth and 17th holes to finish second at 17 under.

“It seemed like it was coming off pretty hot, and then a couple putts came out where it just didn't roll," he said. "I've got to rethink what's going on with the putting a little bit, with the speed, and figure out what's going on.”