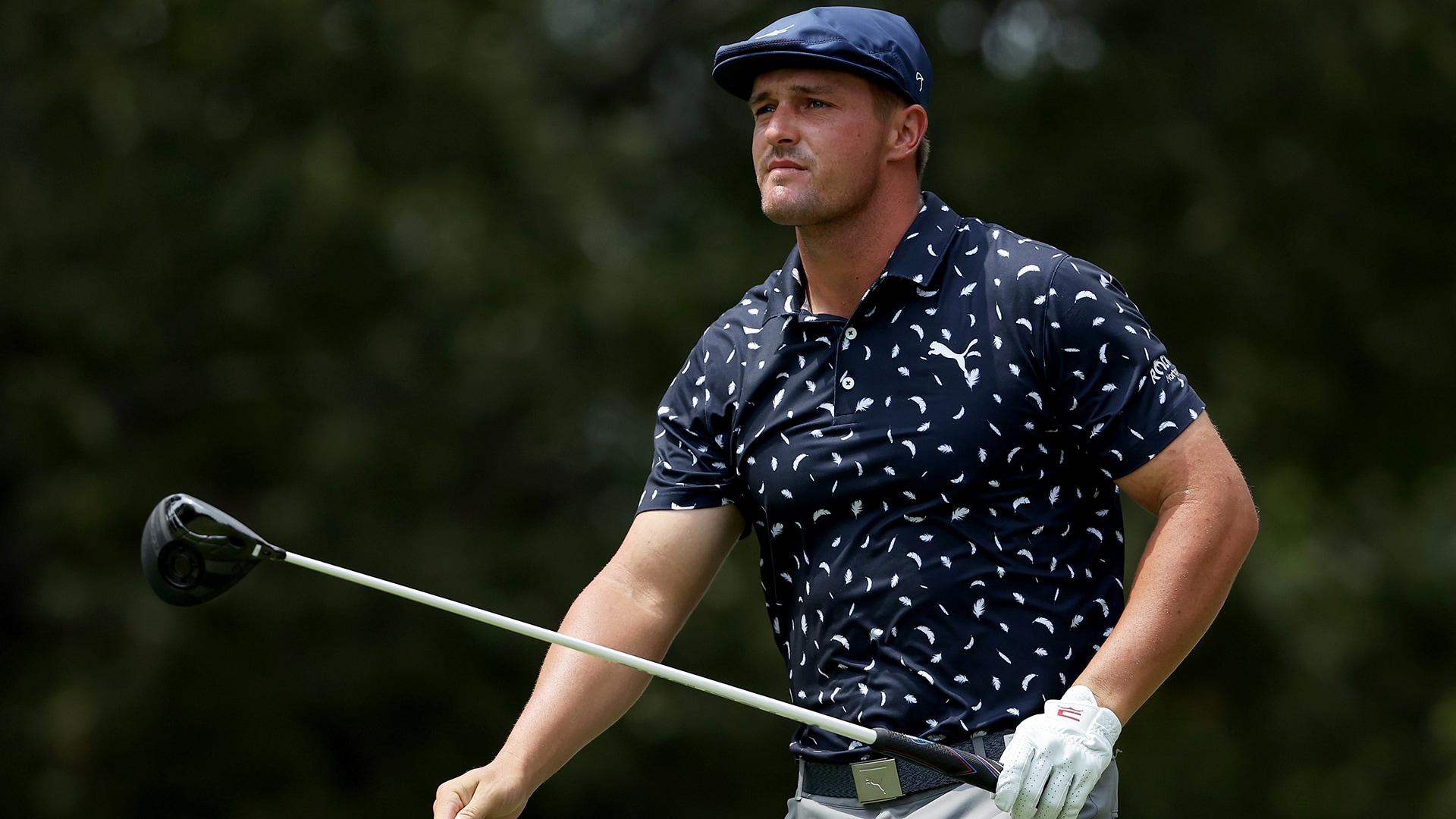 Will Bryson DeChambeau be crowned the longest driver in the world? Odds say no, but he will at least compete for the title.

DeChambeau announced Sunday via social media that he has accepted an invite to compete in the Professional Long Drivers Association World Championships, which will be contested Sept. 28-Oct. 1 at Mesquite Sports Complex in Mesquite, Nevada.

"This is an amazing opportunity to grow the game and the sport in general," DeChambeau wrote on Instagram. "I want to show the world how incredibly talented and hard-working these athletes are. I've been working hard to get my game up to their speeds, so I have a chance, but will still continue to play my best golf with my regular day job."

DeChambeau leads the PGA Tour in average driving distance at 321.5 yards, and when he last competed in Nevada, at the Shriners Hospitals for Children Open last fall, he led the field at 363.1 yards. To compare, though: When the PLDA last competed in Mesquite, back in May, Justin James won the Open Division with a 372-yard drive. James' longest recorded drive that week was 406 yards.

James is currently ranked second in PLDA points, behind only Kyle Berkshire, who is DeChambeau's friend and has trained with the U.S. Open champion.

"[Berkshire] gave me some nice little secrets that allowed him to get from, in college he was 118, 119 [mph swing speed], to where he is today, around 150," DeChambeau said last January. "So, I implemented some of his techniques. A lot of it has to do with pushing the limits of your body and going for long hours of swinging your golf club with a golf ball and trying to help up the ball speed.

"There are points where, I don't know if you've ever experienced a runner's high or something like that, where you get these extra endorphins and that's kind of what breaks your neurological CNS (Central Nervous System), I guess, is what breaks your nervous system down, which is a great thing. And over time as you keep building it and you keep pushing it and pushing it, just keeps going up and up.

"So that's kind of a basic principle of what he's done. He's just overworked his CNS like a madman and he's shown me some really cool techniques that have allowed me to sustain speed on the golf course. So I feel like I was a little faster out there today, which was awesome to have, and I just got to hone it in."

DeChambeau's commitment to compete in this long-drive event is somewhat surprising, especially considering the Ryder Cup, which DeChambeau will qualify for, is scheduled to end Sept. 26.

But at the same time, there's no question it's good for both games.