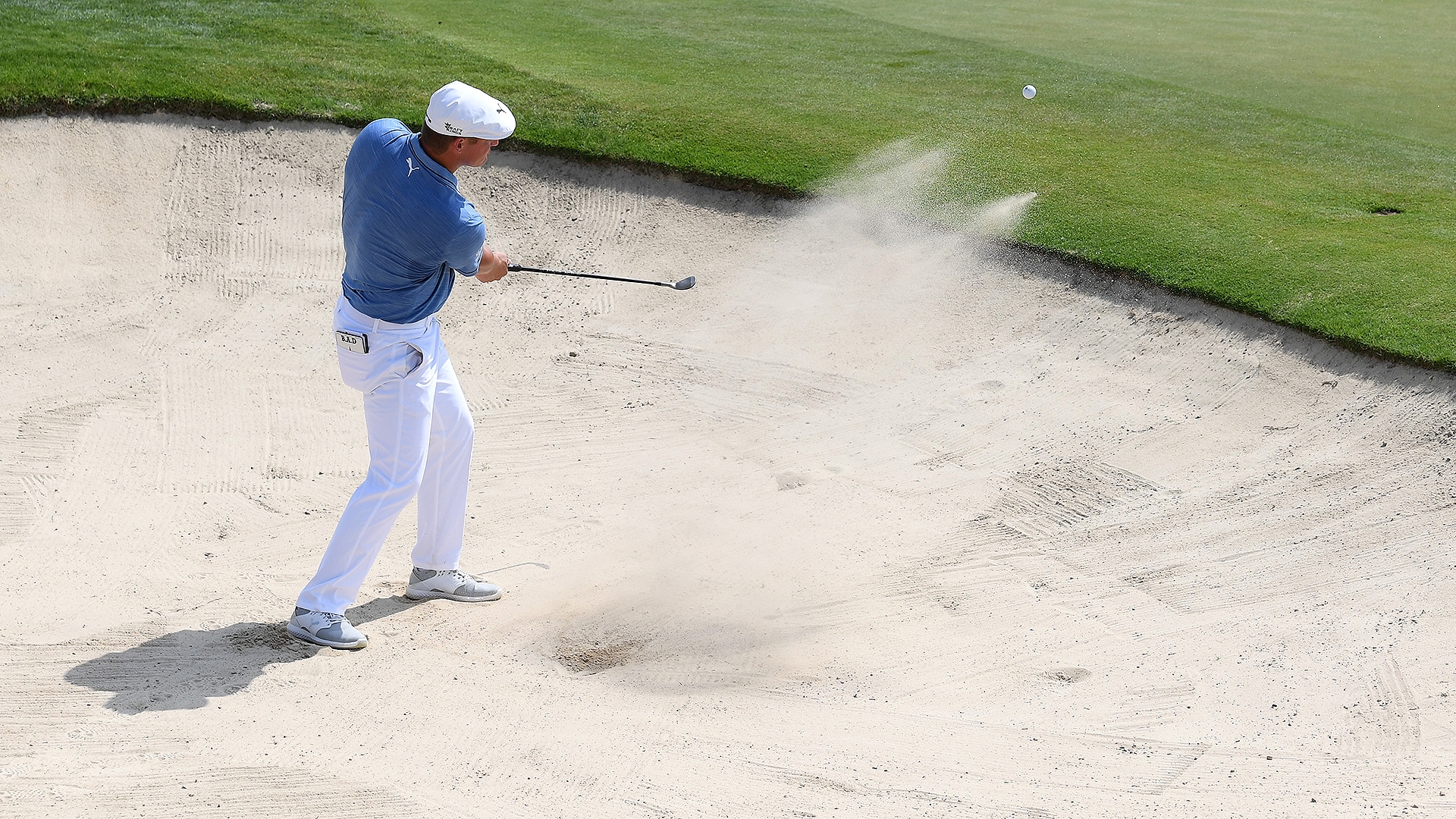 Bryson DeChambeau shot 5-under 65 in the first round of the Saudi International, no thanks to his prodigious driving.

DeChambeau said it was his short game on Thursday that kept him within four shots of the 18-hole lead.

“Huge,” he said when asked to describe the importance of his wedge work and putting in Round 1. “Getting up and down on [No.] 7, on 4, didn't do it on 3, but hit a good wedge on 2, unbelievable bunker shot out of the desert on 1.

“Time and time again, really, really great wedge shots around the greens and a lot of nicely struck putts.”

DeChambeau made seven birdies and two bogeys at Royal Greens Golf and Country Club , which offers only two par 5s. The 27-year-old American said he wasn’t able to hit the ball as hard or as far as he would have liked, that because he was a little off, he didn’t trust himself to wail away.

Why was he a little off? DeChambeau chalked that up to the lengthy travel to the Middle East and his many pre-tournament obligations which come from accepting appearance fees. 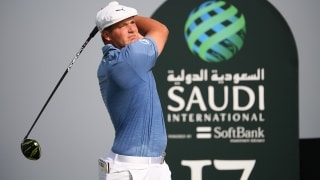 “It's just more of my body isn't feeling 100 percent from the travel over, and not like I thought it would. I had a lot of things to do these past couple nights, so I haven't been able to work out the way I wanted to,” he said. “I got a speed training session in yesterday, but wasn't enough to get my [ball] speeds over 200 [mph] and be comfortable with it. Once you start hitting it wayward my brain just kind of retracts to not wanting to swing as fast. I could hit it really far, hit it over 200 [mph], but it could go anywhere.”

Despite not being able to surpass 200 mph ball speed in Rd. 1 – and having never done it in competition – DeChambeau did claim that he “got it to 217 [mph]” in one of his training sessions. 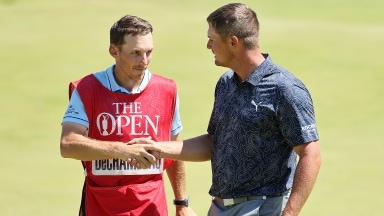