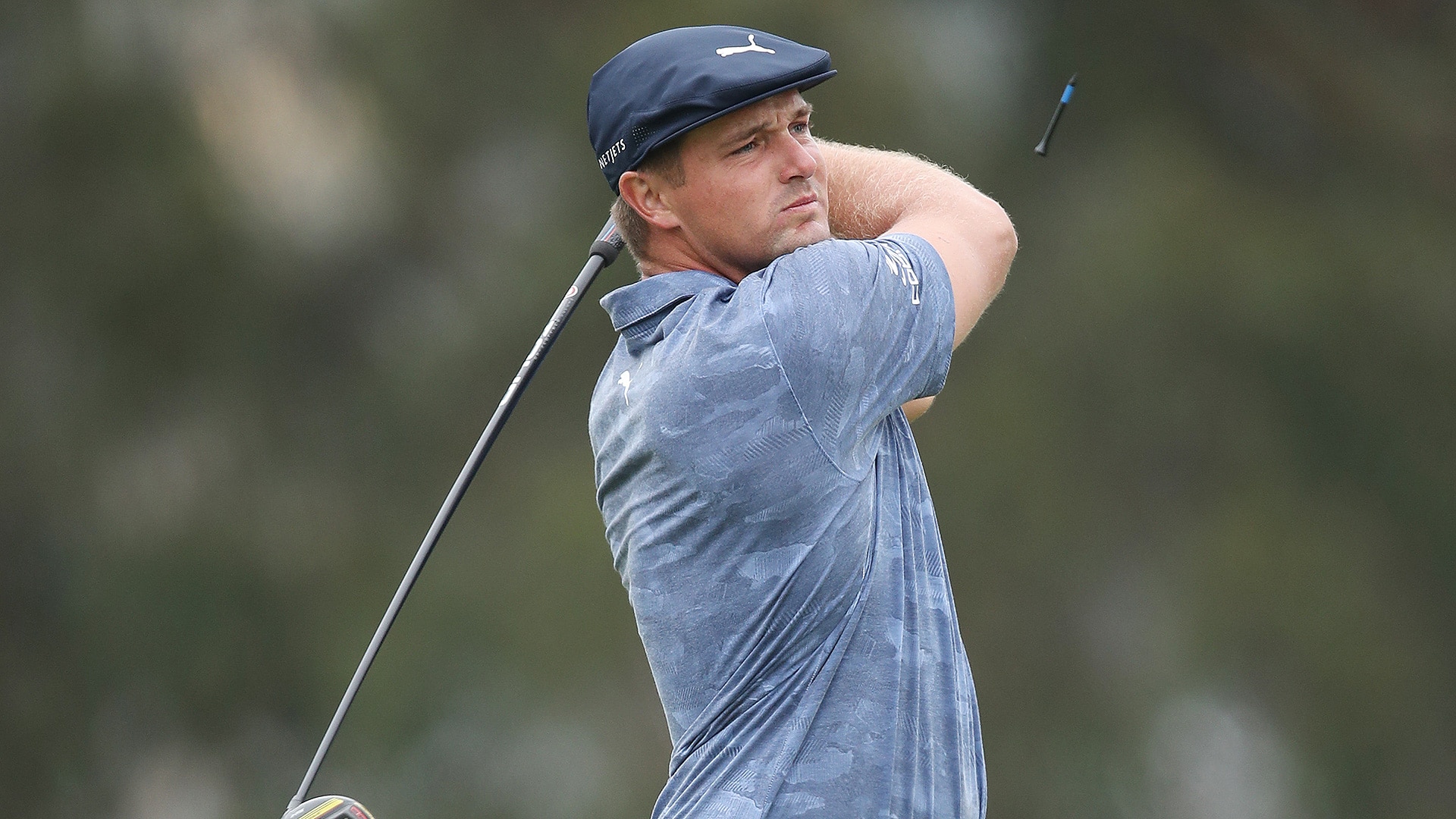 The game's bulkiest star didn't let up during the final round of the PGA Championship, driving his way toward the top of the leaderboard. At one point DeChambeau was part of a logjam of co-leaders, but he failed to birdie one of his last two holes to put added pressure on eventual winner Collin Morikawa. DeChambeau shot consecutive rounds of 4-under 66 over the weekend to finish at 10 under, three shots behind Morikawa, and his T-4 finish is his first top-10 result in a major.

"Finally was able to finish in the top 10, top 5 I hope in a major, and that's an awesome accolade," DeChambeau said. "Next step is to win. I feel like my game is good enough."

DeChambeau has won six times on Tour, including last month at the Rocket Mortgage Classic. But he faced questions about whether his brawny game could translate to a major stage, given his best result in a major was a T-15 finish at the 2016 U.S. Open, the first he played as a professional. Having now contended on a big stage deep into the final round, he feels confident that even further progression awaits for a player who continues to push the barriers of the game. 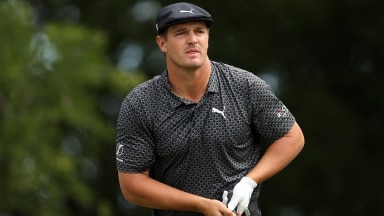 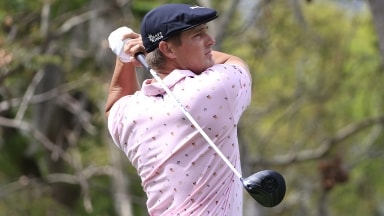 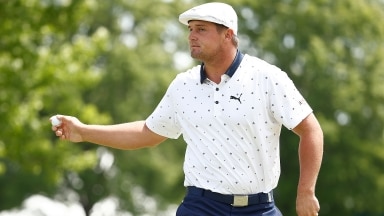