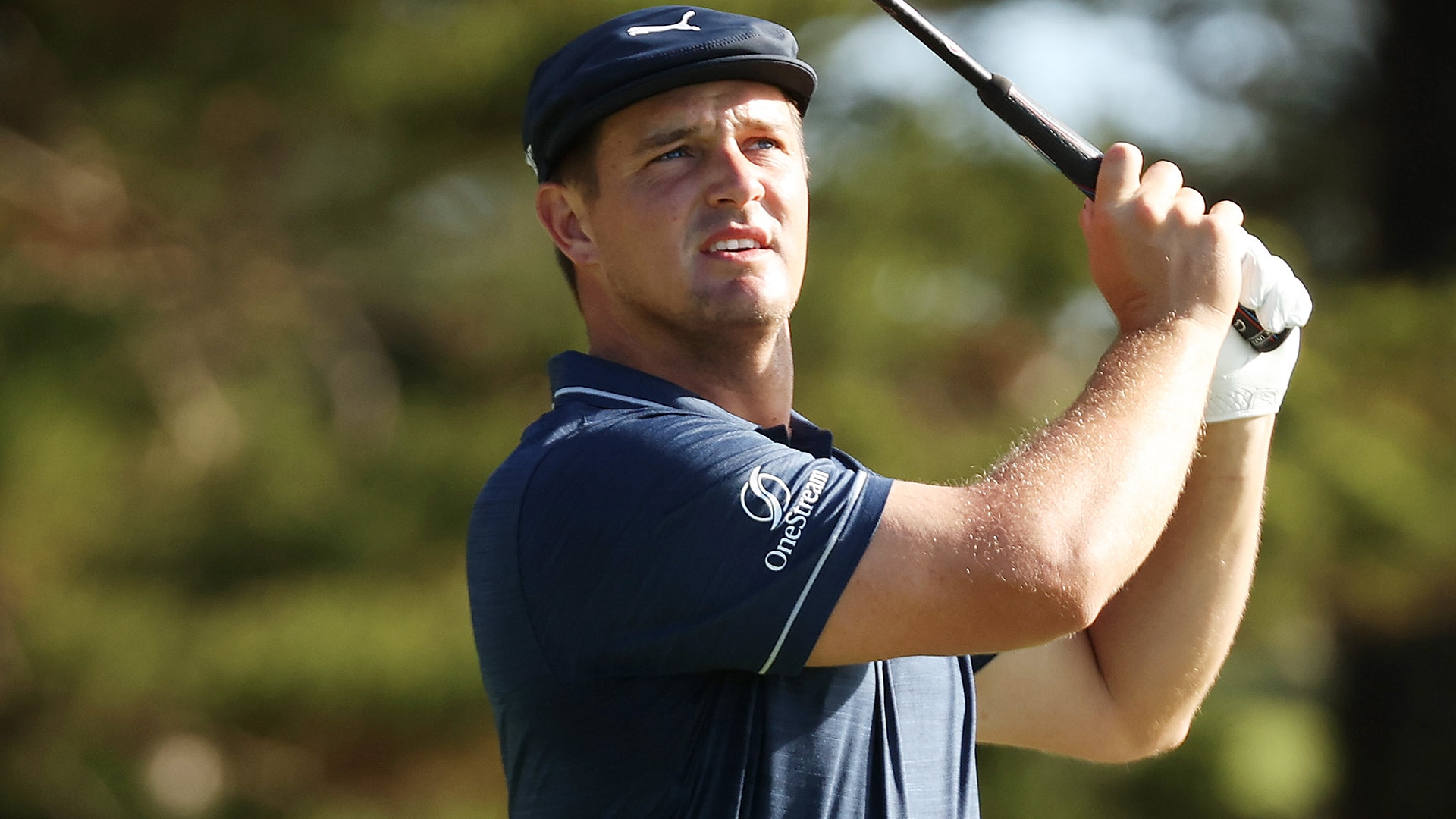 BRADENTON, Fla. – The scores were so high, and the layout at The Concession so difficult, that players and coaches at the men’s and women’s NCAA Championships in 2015 started referring to this treacherous place by a new name:

Considering that backdrop, Bryson DeChambeau came out relatively unscathed, shooting 8 under and winning the NCAA title by a shot. Then a junior at SMU, DeChambeau was one of only five players who played that week and are here again at the World Golf Championships-Workday Championship: Thomas Detry, who competes on the European Tour, was the only other player who finished the 2015 NCAAs inside the top 20 (T-3), while Jon Rahm (T-22), Scottie Scheffler (T-33) and Xander Schauffele (T-45) each played that week, as well.

Six years later, DeChambeau looks nothing like the slender star who was hoisting the NCAA trophy. 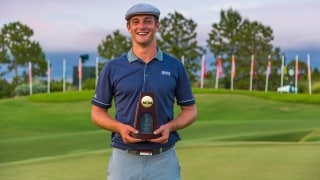 Bryson DeChambeau does things his own way. And it's led to an NCAA individual title.

That week he weighed about 195 pounds, down significantly from his current playing weight of 230. That number alone is less than how he began the year, when he tipped the scales above 240 pounds. To slim down, he cut down his number of protein shakes each day to two or three, with smaller portion sizes for his meals.

“I’m just going to keep trying to gain muscle, size and strength and pushing the same tolerance levels throughout the week,” he said. “I won’t try to stress anything because I’ve got to play golf.”

But body size isn’t the only difference. Six years ago, DeChambeau was a solid top-25 player in the college game but far from a can’t-miss prospect. He’d won only a couple events and was viewed by many – perhaps correctly – as an eccentric who pushed the boundaries of science and was prone to emotional blowups on the course.

That week at The Concession, and specifically his finish during the stroke-play portion of the championship, allowed him to believe that he could someday compete at a Tour level. On the 71st hole of the tournament, he ripped a wedge back to a foot for a tap-in birdie, then two-putted from 60 feet on the last to win by one. Waiting on the range, he heard the crowd swell to a roar when the pitch shot of his closest competitor, CT Pan, burned the edge of the cup, sealing DeChambeau’s victory. Teammates doused him with water on the range.

“I didn’t even know if I was going to be playing golf for the rest of my life before the NCAAs,” he said. “I had no idea.”

A few months later, DeChambeau became the fifth player to sweep the NCAAs and U.S. Amateur in the same year.

“I was really good and I would have tried to play on Tour,” he said, “but a lot of things got expedited when I won the NCAAs and the U.S. Amateur.”

Companies began lining up to sign him. Tournament sponsors offered exemptions. DeChambeau left SMU in the fall of 2015, turned pro the following spring and has since become one of the most fascinating players in the sport.

“I would not have expected this type of path,” he said, “and albeit I’m glad and very blessed for a lot of the things that have happened to me, I didn’t know that were would be a lot of struggles along the way as well.”

And that’s what brought him to the range Tuesday at The Concession for yet another marathon practice session.

Though he’s played only five tournaments since his game-changing victory at the U.S. Open, DeChambeau has failed to replicate that success. Last week’s missed cut at Riviera was particularly unsettling.

“I was swinging really well,” he said, “and the ball just wasn’t doing what it should have done.”

DeChambeau said that because he’s swinging so fast – upwards of 135 mph – “the physics aren’t understood at that speed yet.” A mis-hit off the tee can have two totally different reactions, and that’s problematic at a venue like The Concession, where there’s trouble off the tee on nearly every hole.

“We don’t know why that is yet,” he said, “and that’s sort of the stuff I’m working on trying to figure out.”

DeChambeau said he’s tinkering with different shafts and clubheads to come to a better understanding, and he may take a more conservative approach off the tee this week at the WGC in order to put himself in play more often.

“We’re slowly inching to solving the problem,” he said, “but it won’t be for a while.”

Used to doling out punishment at every Tour stop, this week DeChambeau may be guarding against The Concussion.