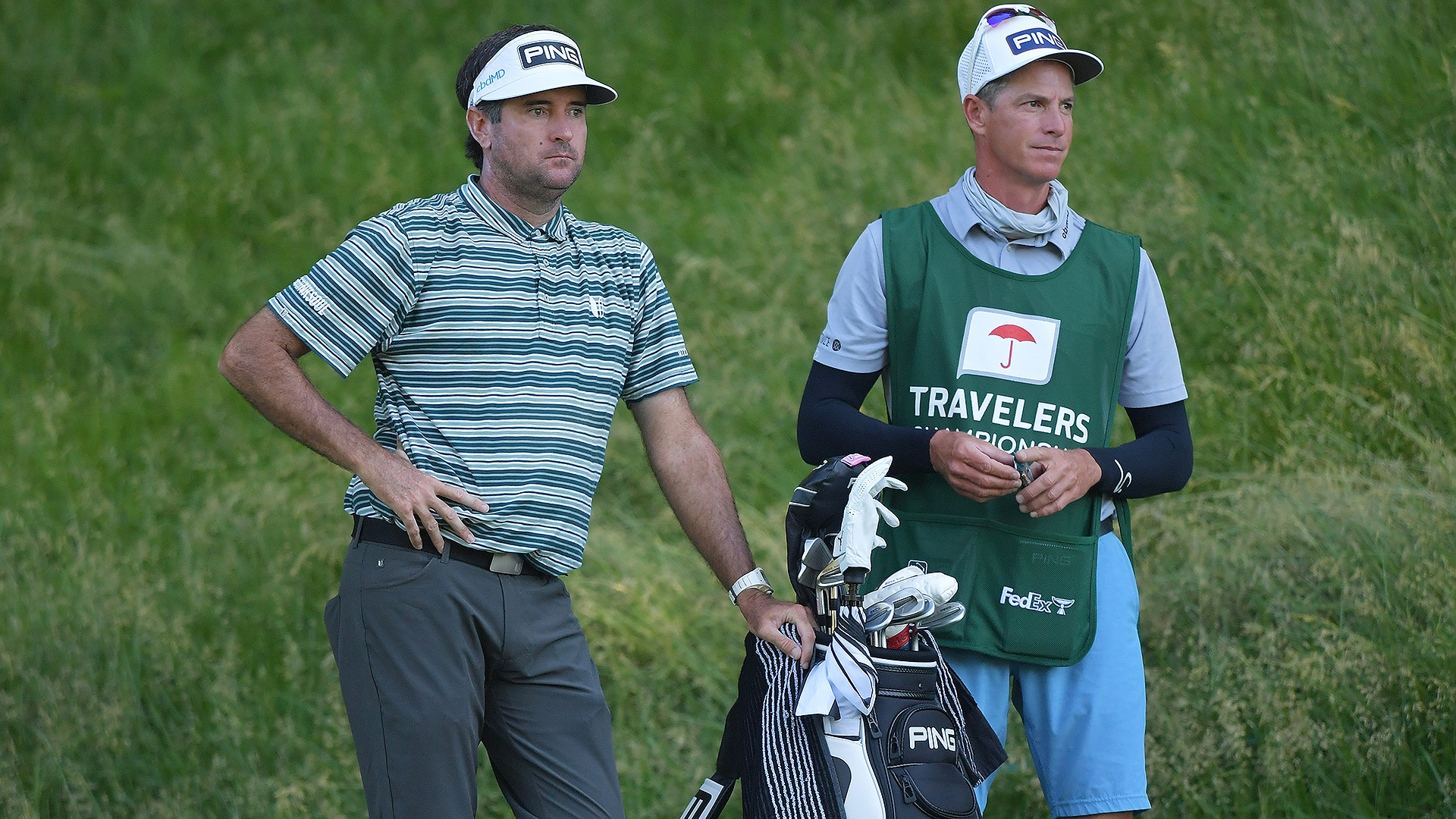 On the same day it was announced Jim "Bones" Mackay would be taking over as caddie for Justin Thomas, Bubba Watson revealed on Twitter Thursday night that he was parting ways with longtime caddie Ted Scott.

After 15 incredible years together, Teddy and I have decided to end our on-course partnership. We recently came to the decision after some deep talks, not only about golf but life. When we met I don’t think we ever imagined how much we would experience together. Teddy deserves more credit than anyone can imagine for our success on the golf course, but I am just as grateful for his friendship and the way he has helped me grow as a person.

@jtedscott thank you for having my back for the last 15 years. It has been a blessing and a privilege to have you by my side. I know you’ll do great things whether it’s coaching, caddying or regaining the World Foosball Champion title. I’m excited to see and support whatever comes next for you my friend.

Watson and Scott teamed for 12 PGA Tour wins, including the 2012 and 2014 Masters Tournament titles. His most recent Tour victory came in 2018. Watson did not name a replacement.

Thomas tweeted out earlier on Thursday that his caddie of six years, Jimmy Johnson, had "decided to pursue other opportunities." 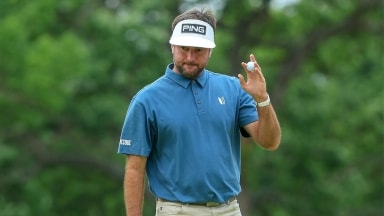 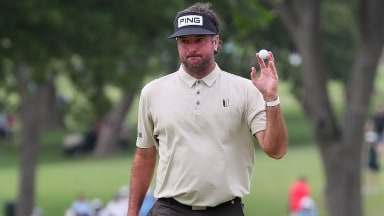