Bubba hunting win at his home away from home 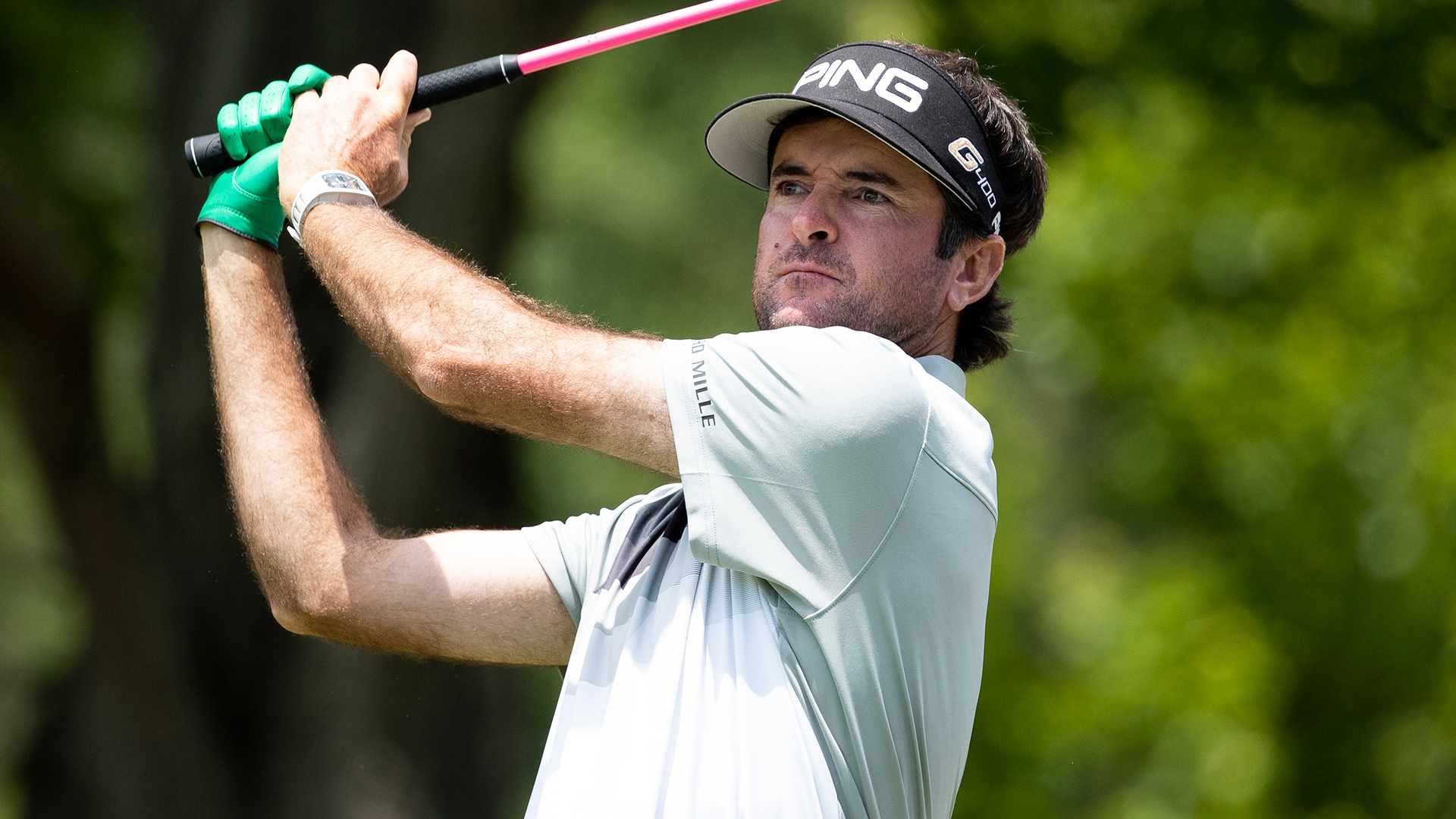 Bubba Watson scowled and stomped his way around the Old White TPC – even after a scolding from his wife, Angie. He was miserable after an opening 68 at The Greenbrier. And he was grumpy after a second-round 66. But for talents as temperamental as Watson, success is never more than a holed putt or good break away.

So it was on Saturday that Watson’s mood drastically improved, a byproduct no doubt of his 26 putts and a third-round 65 that gave him another chance to bolster his already impressive 2018 résumé.

Watson enters the final round in a tie for sixth, three shots back of the winless Kelly Kraft and Harold Varner III, who you can bet will be keeping an eye on the lanky left-hander’s position on the leaderboard.

Watson’s quirky personality favors the chaser’s role, and that’s where he’s proven most successful. He's taken seven of his 11 stroke-play titles when he’s trailed after 54 holes. That's the most come-from-behind wins on Tour since 2010.

Just two weeks ago at the Travelers Championship, he hunted down Paul Casey with a closing 63. The deficit that day was six shots, and he had a host of proven winners ahead of him. That won’t be the case Sunday.

“These last two rounds moved me up,” he said, “and now I’m just going to have some help from the other guys, or shoot a really, really low round tomorrow.”

Two days later, Watson was still kicking himself for the way he finished his opening round. In perfect conditions, he was cruising along at 4 under before a double bogey left him with a 68. He complained to reporters afterward that his score was terrible, and he was still so sour in the second round that CBS Sports analyst Nick Faldo seemed genuinely concerned about his well-being, asking him in the booth Saturday why he was so down on himself.

It was his wife, Angie, who was actually “winning,” he said, and that likely had to do with the lecture she delivered Thursday night about his sulky attitude. Angie, of course, might be most responsible for Watson’s resurgence this year. After a trying season in which Bubba changed his golf ball, lost 20 pounds because of an undisclosed illness and plummeted in the world rankings, Angie helped drag him out of a dark place.

No, Bubba will never be a sports psychologist’s dream student, but he’s won a Tour-best three events this season, including a World Golf Championship, and now has his sights on a victory at his home away from home.

Watson has been a homeowner and member at The Greenbrier for the past few years, and he said that a comeback win Sunday would be a “dream come true.”

And at least now he’s talking like he can actually have one.