Bubba's ball deal with Volvik up ... now what? 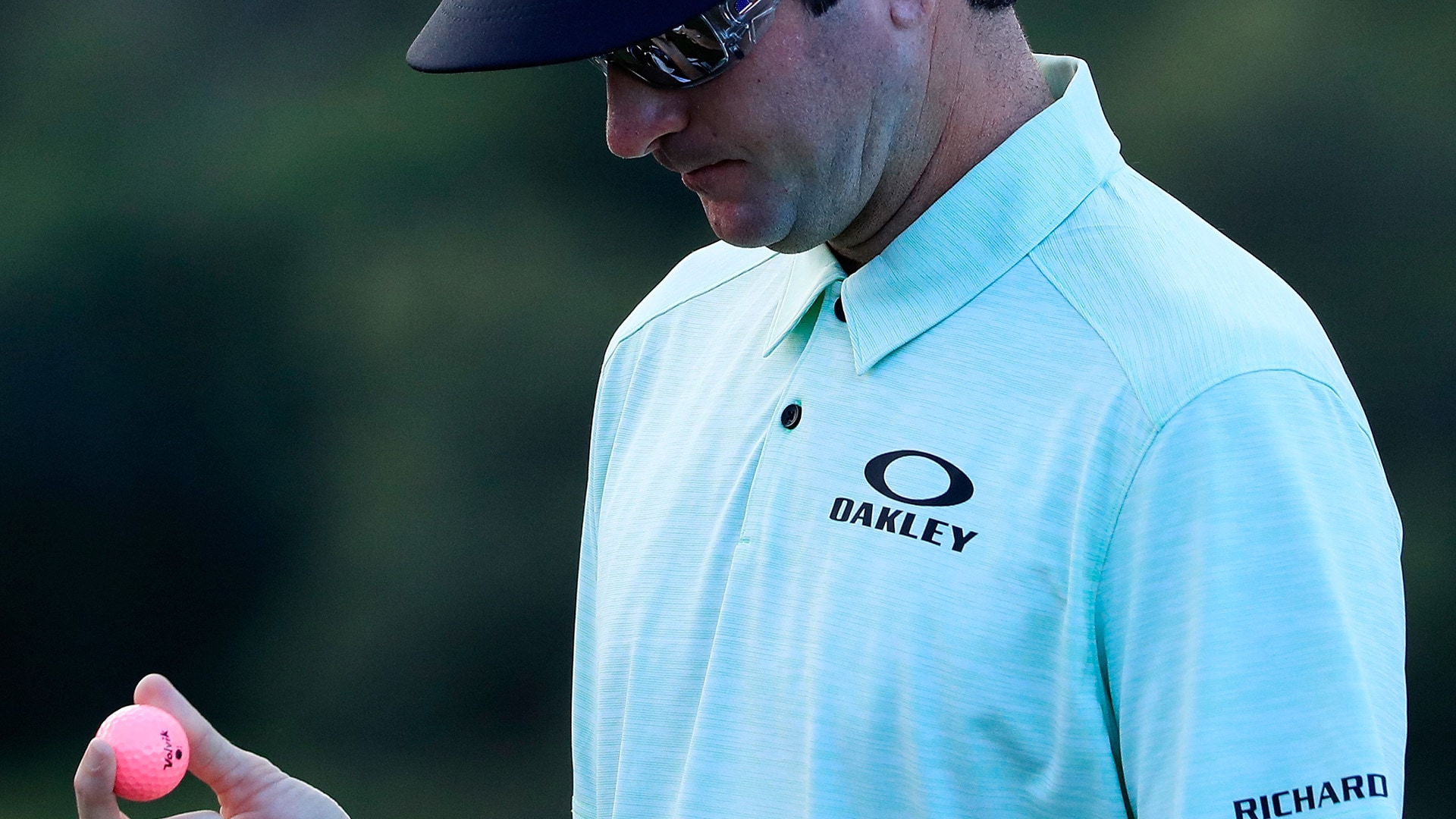 Watson announced Tuesday at the Shriners Hospitals for Children Open that his contract with the bright-ball manufacturer “is done.”

“I do not have a ball deal as we sit here today,” he said. “So I can play with whatever ball I want to.

Volvik announced in January, ahead of last season’s Tournament of Champions, that it had signed Watson to “a multi-year deal to play and endorse the company’s line of extreme performance golf balls.” But that multi-year deal ended up lasting less than 12 months.

Although unsigned, Watson will put a Titleist ball back in play this week. Before switching to Volvik, the two-time Masters champion played the ProV1x.

“I’m just going to go back to what I grew up with,” he explained.

Watson recorded only two top-10 finishes in PGA Tour stroke-play events last season. He was 75th in the FedExCup points race when his 2016-17 campaign came to an end at the Dell Technologies in Boston. 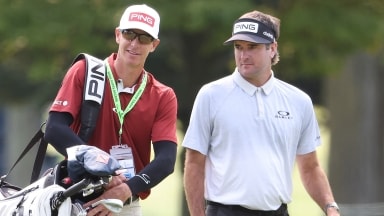 Bubba Watson happy for Scottie Scheffler and former-caddie Ted Scott, who he calls a 'great friend'. 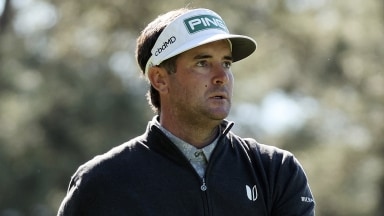 Bubba Golf and Augusta National Golf Club's pine straw is a match made in heaven. 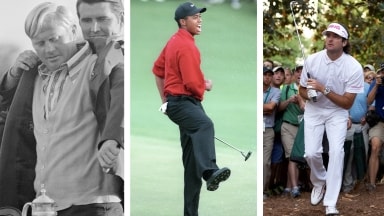 Masters anniversaries over the last 50 years

Let's take a look back at some of the most notable moments in Masters history from the past 50 years.