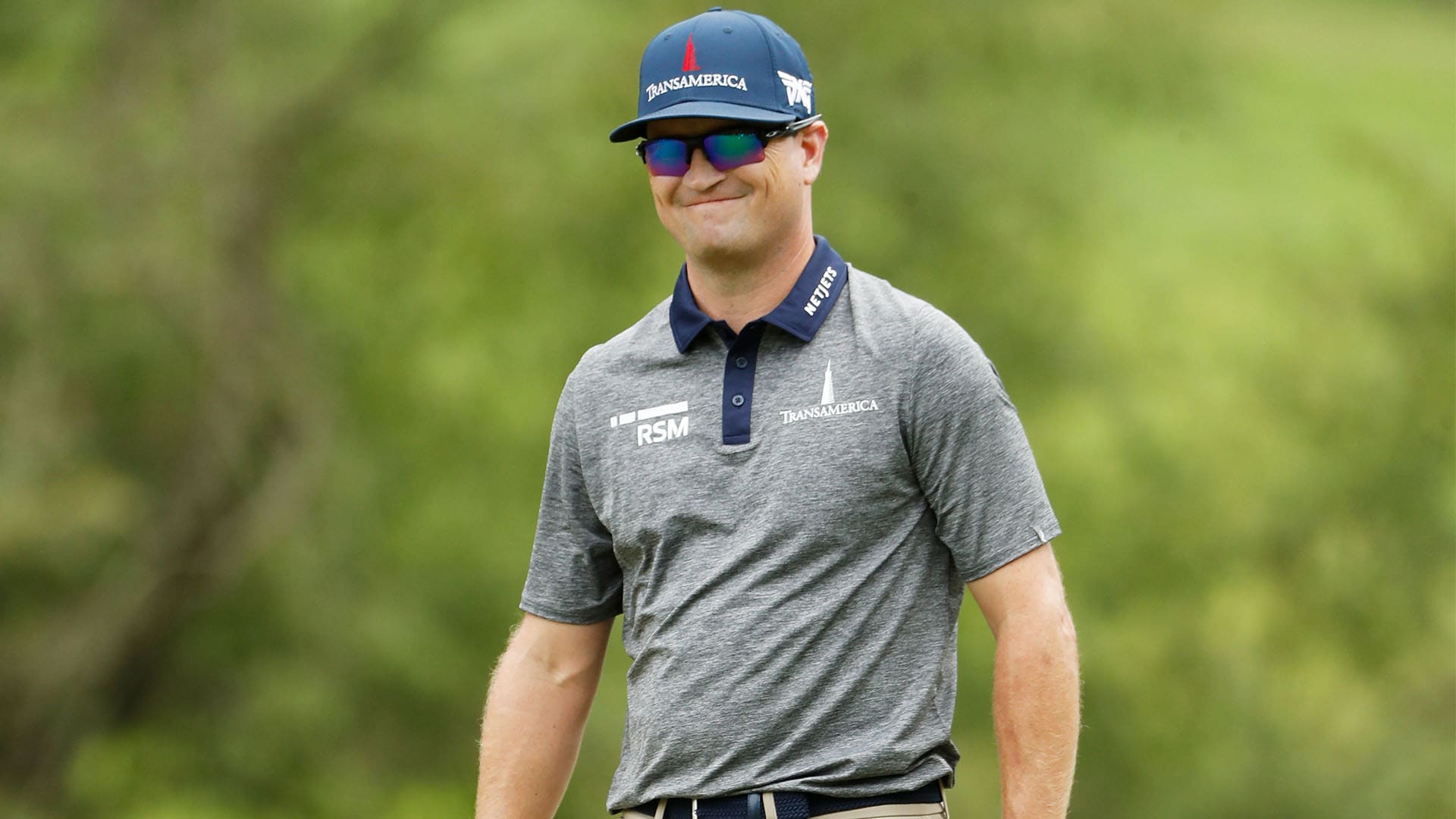 GREENSBORO, N.C. – While there wasn’t the typical dose of bubble drama this week at the Wyndham Championship, a pair of major winners managed to sneak into the playoffs at the regular season finale.

Because of the schedule alterations that came with the COVID-19 pandemic, players who were exempt this season on Tour will retain at least some status for the 2020-21 season. A finish outside the top 125 that might normally have equated to a trip to Korn Ferry Tour Finals instead this year only brings with it a minor demotion, with players outside the top 125 playing from a special eligibility category that will include periodic reshuffles to determine player priority.

Those inside the top 125 after this week’s event at Sedgefield Country Club are fully exempt next season, into the 2021 Players and better able to plan their own schedules without worrying about reshuffles. They’re also qualified for next week’s Northern Trust, which begins the Tour’s three-week postseason and the race to East Lake.

It’s been more than 15 years since Zach Johnson had to worry about a reshuffle, and thanks to a timely finish at the Wyndham he won’t have to for at least another year. Johnson’s five-year exemption for winning the 2015 Open ran out this week, but he went from No. 129 to No. 104 in points thanks to a T-7 finish that included a third-round 61.

“When there’s events that you’re not qualified for, which has kind of been new to me in the last year or two, it’s frustrating. I say that, it’s also motivating,” Johnson said. “I mean, the complete beauty of this game is the fact that you get what you earn. Any given week, any given stretch, you play well, you get your reward. You don’t play well, you get what you deserve.”

Joining Johnson in nabbing an 11th-hour spot at TPC Boston is fellow Open champ Shane Lowry, who finished T-23 this week and moved from 131st to 122nd in points as a result. Lowry had planned a buddies’ trip for next week in Rhode Island under the thought that he might miss the postseason, but now he’ll have to alter those plans.

“Today shouldn’t have been that stressful, but it was. I don’t know why,” Lowry said. “You look at what I’ve achieved in the last year or two, stuff like that shouldn’t really be as stressful as it was, but it was. It’s a big deal. We all know if we can make it to Boston that a good week there, you know, can do big things.”

The only other player to crack the top 125 was the man who made the biggest move of all: tournament winner Jim Herman, who jumped from No. 192 in points to No. 54 with the third win of his career. It’s the biggest improvement in the standings by any player since Wyndham became the regular season finale in 2009.