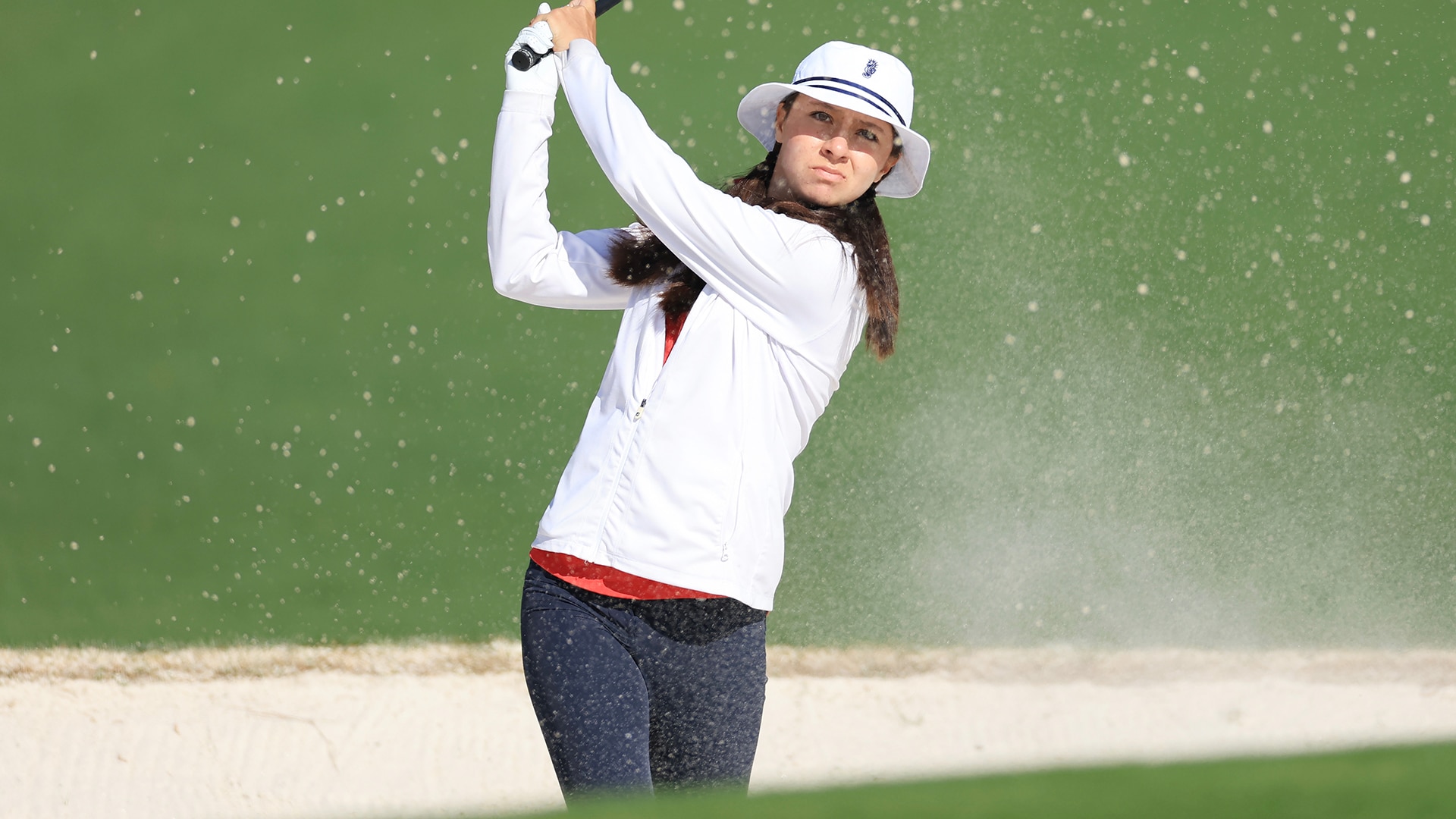 Most likely, it was much different than Anna Davis'.

Earlier this month, Davis won the Augusta National Women's Amateur. And now, this week, she'll be teeing it up in her first LPGA event — and making her first trip to Los Angeles — on a sponsor's exemption at the Palos Verdes Championship, just a couple of hours from her home in San Diego.

"I think it's pretty cool," Davis said Tuesday. "I didn't expect to play an LPGA event at such a young age, so it's very exciting. It's been one of my goals for a really long time."

It's been a whirlwind 12 months for the high school sophomore. She won the Girls' Junior PGA Championship and played on the U.S. Junior Solheim Cup team last year. Her breakthrough moment, though, came at Augusta National a few weeks ago, a moment she said changed her life. Yet, some people in her life didn't realize the moment's magnitude.

"All my friends were texting me. Some aren't golfers so they don't really understand like how big it is. Some were like, 'Oh, congratulations,'" she said. "My family, like some of them, don't understand how big it was, so it's kind of funny."

But much of the golf world has. And soon, she'll be going through the college recruitment process. As of right now, though, Davis isn't sure where she'll end up and doesn't have a dream school. However, she says since last summer, she's caught the eyes of many college coaches.

"Obviously, that's a really important decision, and so we'll see what takes place in the next two years," she said.

Davis' play, however, isn't the only thing that got people's attention. During her ANWA victory, she rocked a bucket hat and many people took notice.

"It was kind of funny. Back in July at the Girls' PGA (bucket hats) were kind of a big thing," she said. "Not as big as it is now, but it was kind of like my thing. And then during the fall and winter, I didn't wear one, but they're kind of back in season, so at Augusta, I put one on and all of a sudden it got a bunch of attention." 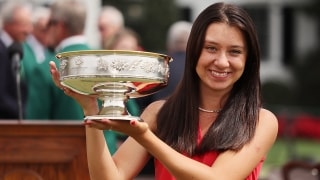 By the time all 72 competitors had crossed the finish line at the Augusta National Women’s Amateur, Anna Davis was awarded the victory lap.

Will she don one again in her first LPGA start?

And Davis might need to either buy some more bucket hats after this week, or recycle the ones she has, because this won't be the last time the golf world sees Davis on the big stage this year.

Thanks to her Augusta triumph, she's eligible to compete in the U.S. Women's Open and the AIG Women's Open. She also said she anticipates playing in two weeks at the Founders Cup as well as this summer's Evian Championship.

"Then we'll fill in tournaments in there and see what happens," she added.

But for now, Davis is taking it "one step at a time" and isn't putting too much pressure on herself in her LPGA debut.

"I'm not that nervous," she said. "I'm kind of just trying to treat it as any other event. Just trying to have fun out here."

And as for her regular 16-year-old responsibilities, those will take a backseat for now.

"I'll try (to do homework) this week," she said. "Probably not going to get done." 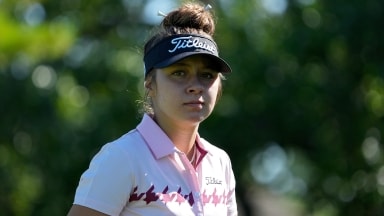 Anna Davis, the reigning Augusta National Women’s Amateur champion, has decided where she intends to play her college golf: Auburn. 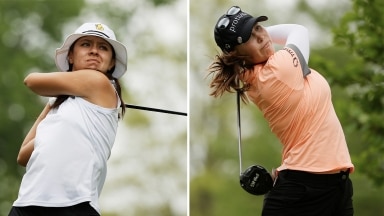 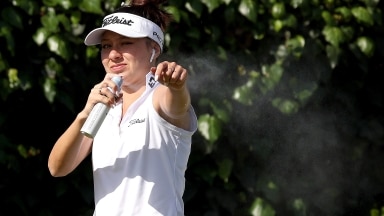