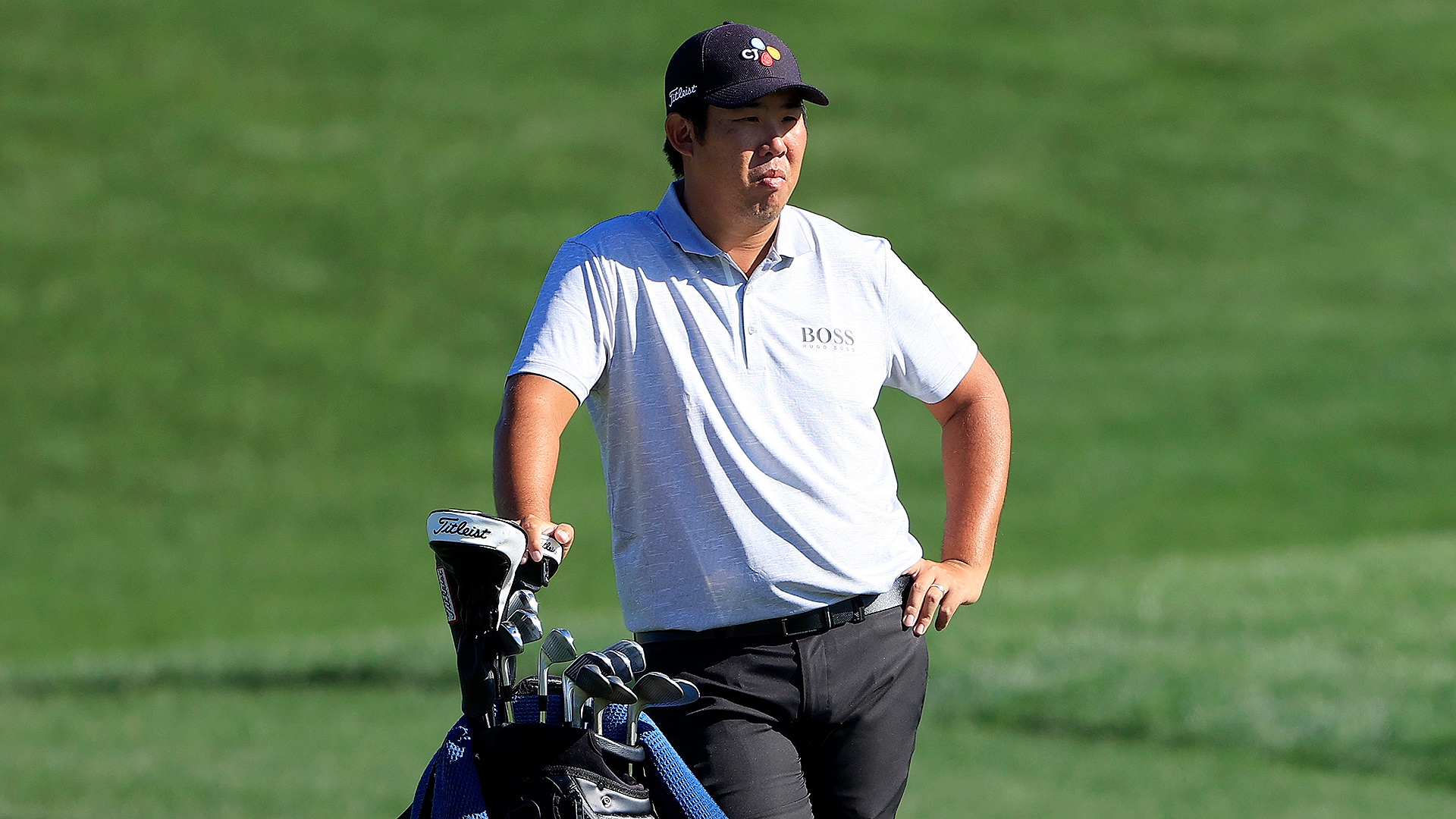 Byeong Hun An hit four shots in the water on the par-3 17th during the opening round of The Players Championship. He ultimately carded an 11, the second-highest score ever recorded at the island-green hole (12, Bob Tway, 2005).

An wasn't alone in his struggles on No. 17 – Kevin Na hit three in the water and withdrew after the round – but he may have been the only one to find humor in it. 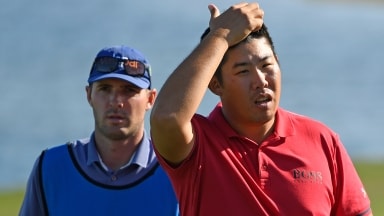 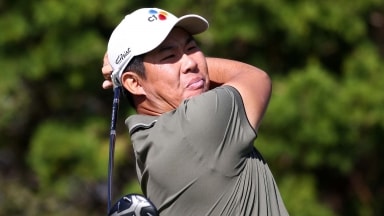 Watch: An gets into tree trouble, makes triple

Byeong Hun An triple-bogeyed the par-4 11th hole after some tree trouble during his third round at the CJ Cup. 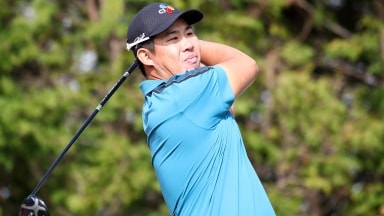 An (64) takes lead in home country at CJ Cup

The PGA Tour has headed east for the Asian Swing, beginning with a stop at Nine Bridges in South Korea, where Ben An seized control in the opening round of the CJ Cup in his home country.