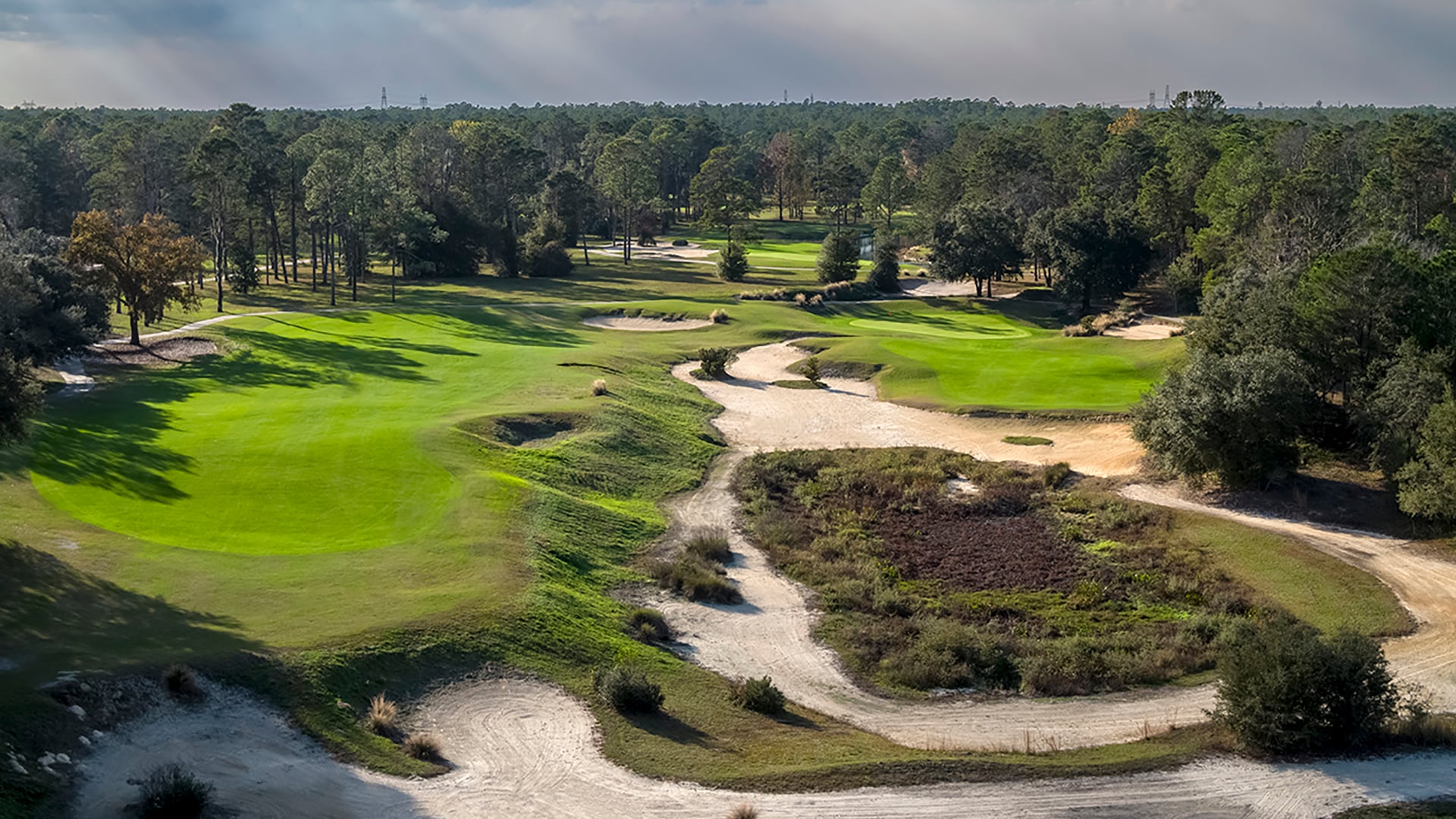 One of Florida’s most notable 36-hole facilities is getting a new owner – and soon a makeover.

When World Woods Golf Club opened in 1993 in Brooksville, Florida, about an hour north of Tampa, its two layouts, Pine Barrens and Rolling Oaks, were highly acclaimed by critics. Phil Mickelson and David Toms even faced off in a Shell's Wonderful World of Golf event on Pine Barrens. But despite both Tom Fazio designs maintaining spots on many publications’ best-of lists some nearly three decades later, the conditioning of the property has been in steady decline.

Now, enter Cabot, which owns and operates Canada’s top two courses, Cabot Links and Cabot Cliffs in Nova Scotia. The purchase was announced Monday as Cabot, which was co-founded by Ben Cowan-Dewar, its CEO, and Bandon Dunes founder Mike Keiser, plans to rebrand World Woods as Cabot Citrus Farms and hire two new architects to reimagine the two courses while adding a par-3 course and putting course and re-doing the clubhouse and practice facilities. There are also plans for real estate development, restaurants and retail, and other amenities.

“I couldn’t wish for a better location for our first U.S. development,” Cowan-Dewar said in a release. “The property is a nature lover’s paradise that rivals the most spectacular sites I’ve seen across the world. We are excited to build upon the amazing legacy established at World Woods and forge a new path for Cabot Citrus Farms as a vibrant golf and residential community that showcases the Sunshine State’s abundant natural offerings.”

No specifics were released as to who will redesign the layouts, though work is scheduled to begin this spring. The 1,200-acre property is expected to be closed for 18 months before a targeted grand reopening in December 2023, according to Golf Digest.