Cam Smith can add to list of Masters comebacks; his record proves it 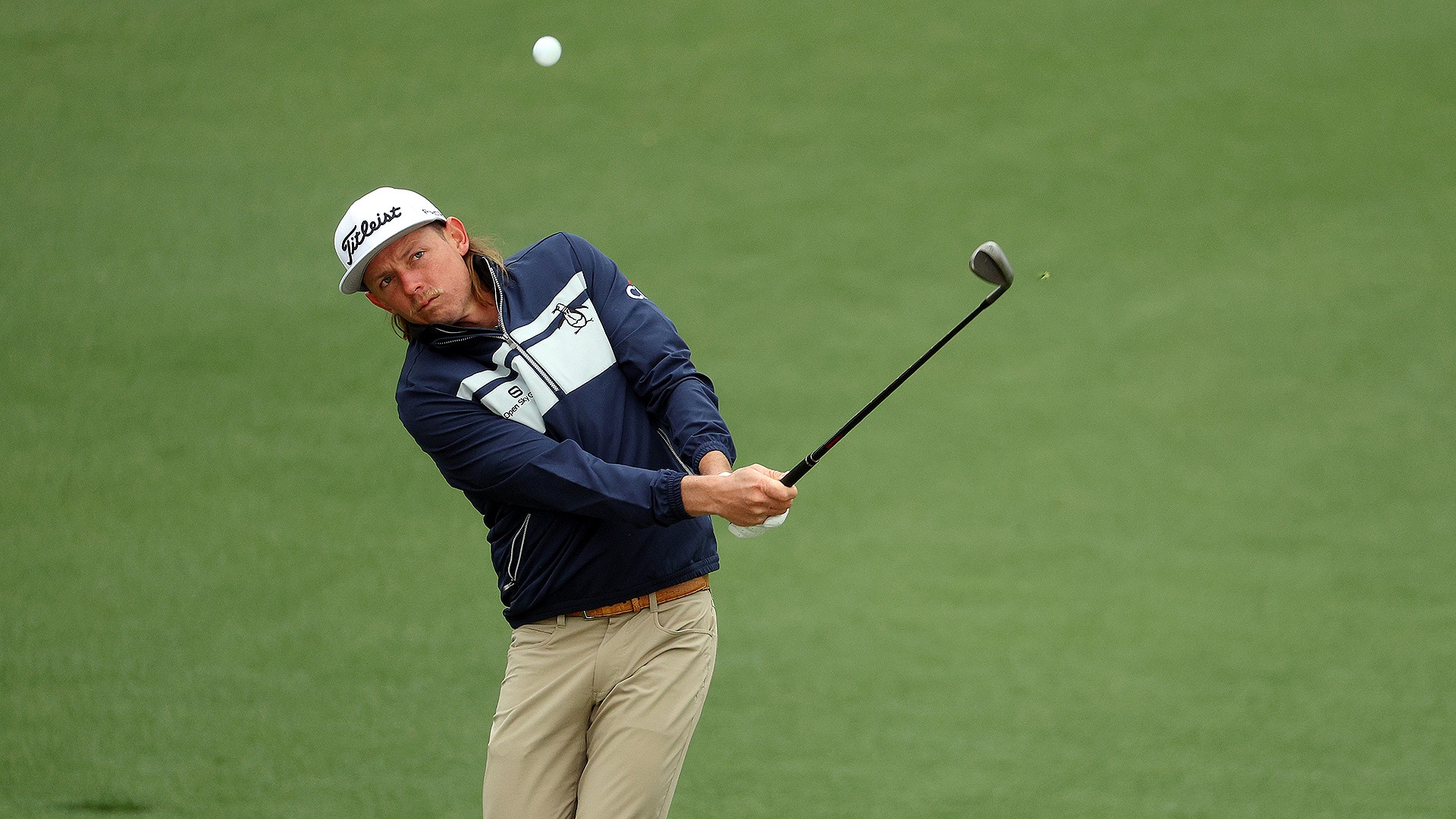 AUGUSTA, Ga. – Thanks to a closing bogey, Scottie Scheffler's lead at the Masters is slightly less intimidating, but if Cameron Smith was overwhelmed by the idea of starting the final round three shots back, he only had to consider his 2022 resume.

In January, Smith outdueled then-world No. 1 Jon Rahm with rounds of 65-64-64-65 for a one-stroke victory at the Sentry Tournament of Champions, and last month at The Players, he beat the best field in golf over the most grueling week of the season that ended on a Monday.

"It just means I can get it done when I'm up against the best guys in the world," Smith said following a third-round 68. "It's a good feeling to have. It's earned. It's not given to you."

Sunday will be a different challenge for Smith, who is eyeing his first major victory. He will be paired alongside Scheffler, the red-hot Texas and current world No. 1.

But it won't be an impossible task.

The largest comeback after 54 holes in Masters history is eight shots, accomplished by Jack Burke Jr. in 1956. Gary Player rallied from seven shots down after three rounds to win in 1978, while Nick Faldo, in 1996, came from six shots back starting Sunday.

Faldo also trailed by three shots with three to play before winning in 1989. Fuzzy Zoeller did the same in 1979.

“I'm going to have to go out there tomorrow and play really good golf again, probably similar to today. Hopefully everything just falls into place,” said Smith, who would move to No. 2 in the world with a victory at Augusta National. “I can't control what anyone else is going to do tomorrow. Just go out there and really focus on myself.”