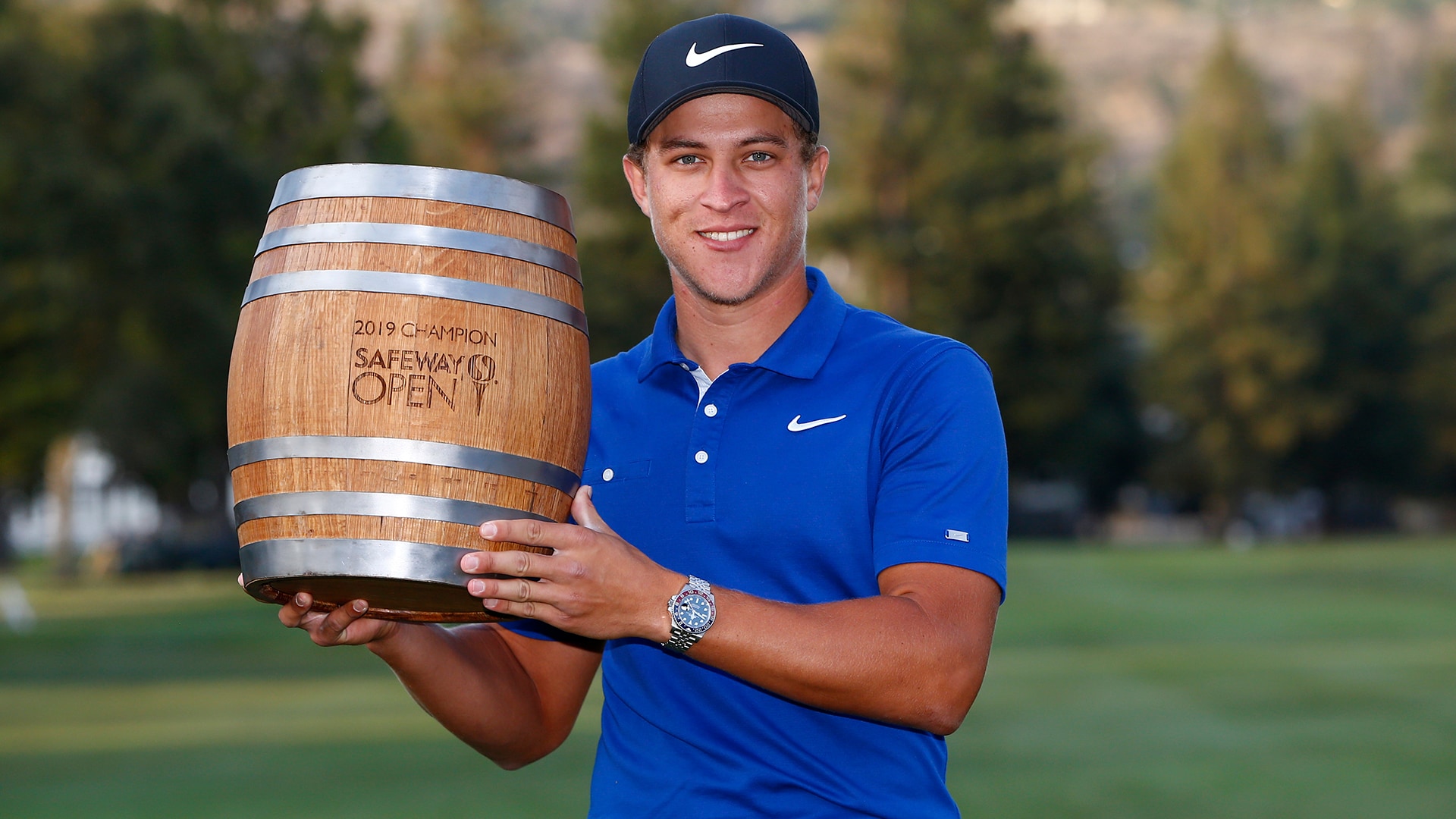 Getty Images
Cameron Champ poses with the trophy after winning the final round of the Safeway Open at the Silverado Resort on September 29, 2019 in Napa, California. (Photo by Jonathan Ferrey/Getty Images)  -

Cameron Champ won the Safeway Open on Sunday at Silverado Resort and Spa in Napa, Calif., about an hour away from his hometown of Sacramento, where his grandfather was battling cancer. Here’s more on the emotional victory:

What it means: This one was for Pops. While Champ’s grandfather, Mack, was about an hour away at the Champ family's home doing hospice for terminal stomach cancer, Champ was putting the finishing touches on his second PGA Tour victory with a 3-foot birdie make on his 72nd hole. With “PaPa Champ” written on his shoes, Champ started the final round with a three-shot lead and made few mistakes on his card despite not hitting a fairway until the 12th hole. He carded just four birdies (all on the front nine), but he fought for several hard-earned pars and bombed a 369-yard drive ­– the longest of the tournament – at the par-5 18th hole to set up birdie, which sealed his fourth round in the 60s this week (3-under 69) and a one-shot victory over Hadwin, who birdied each of his final three holes to challenge Champ. 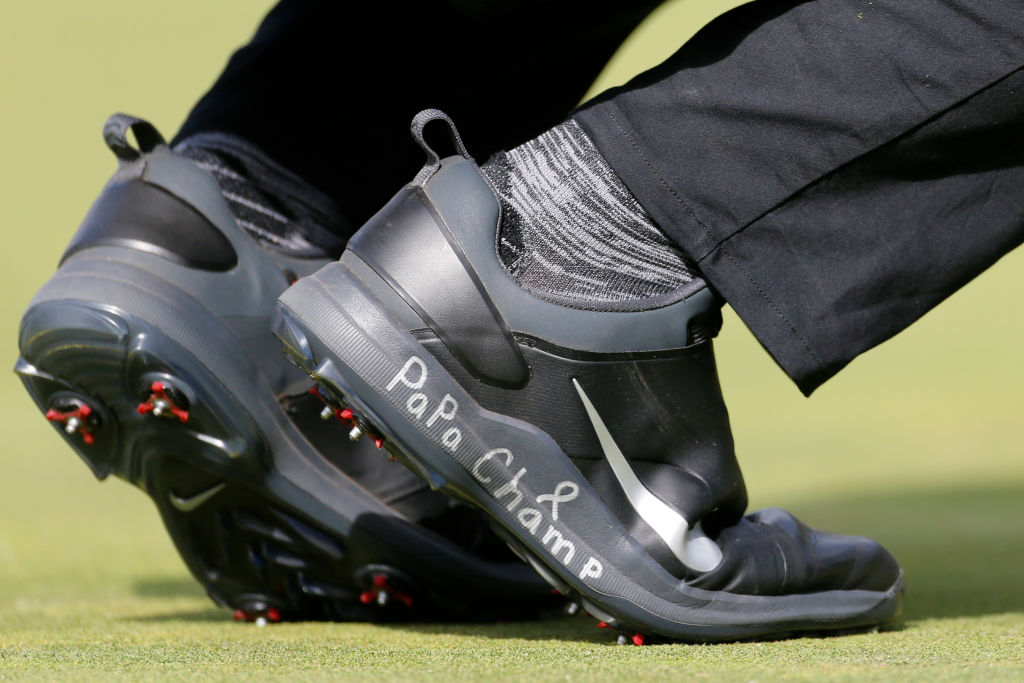 Rounds of the day: Marc Leishman, who withdrew two weeks ago from the Greenbrier, carded eight birdies to fire a closing 65 and earn himself a third-place finish. Corey Conners also shot 65, climbing inside the top 10.

Best of the rest: Dylan Frittelli notched his second straight top-7 finish after capping his week in 66.

Biggest disappointment: Sebastian Munoz’s chance at winning in back-to-back weeks came to an end with a final-round, 4-over 76.

Shot of the day: Champ made some crucial par saves Sunday, but none was bigger than his chip-in at the par-3 11th hole.

Quote of the day: "No matter if I win one more tournament, 10 more tournaments, whatever it may be, this will be the greatest moment of my golf career." –Champ 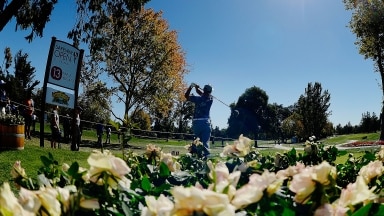 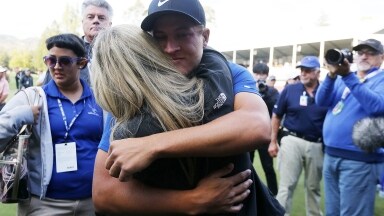 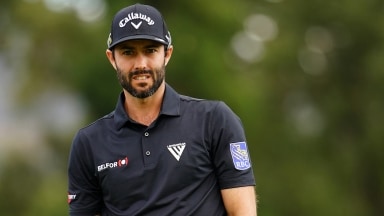