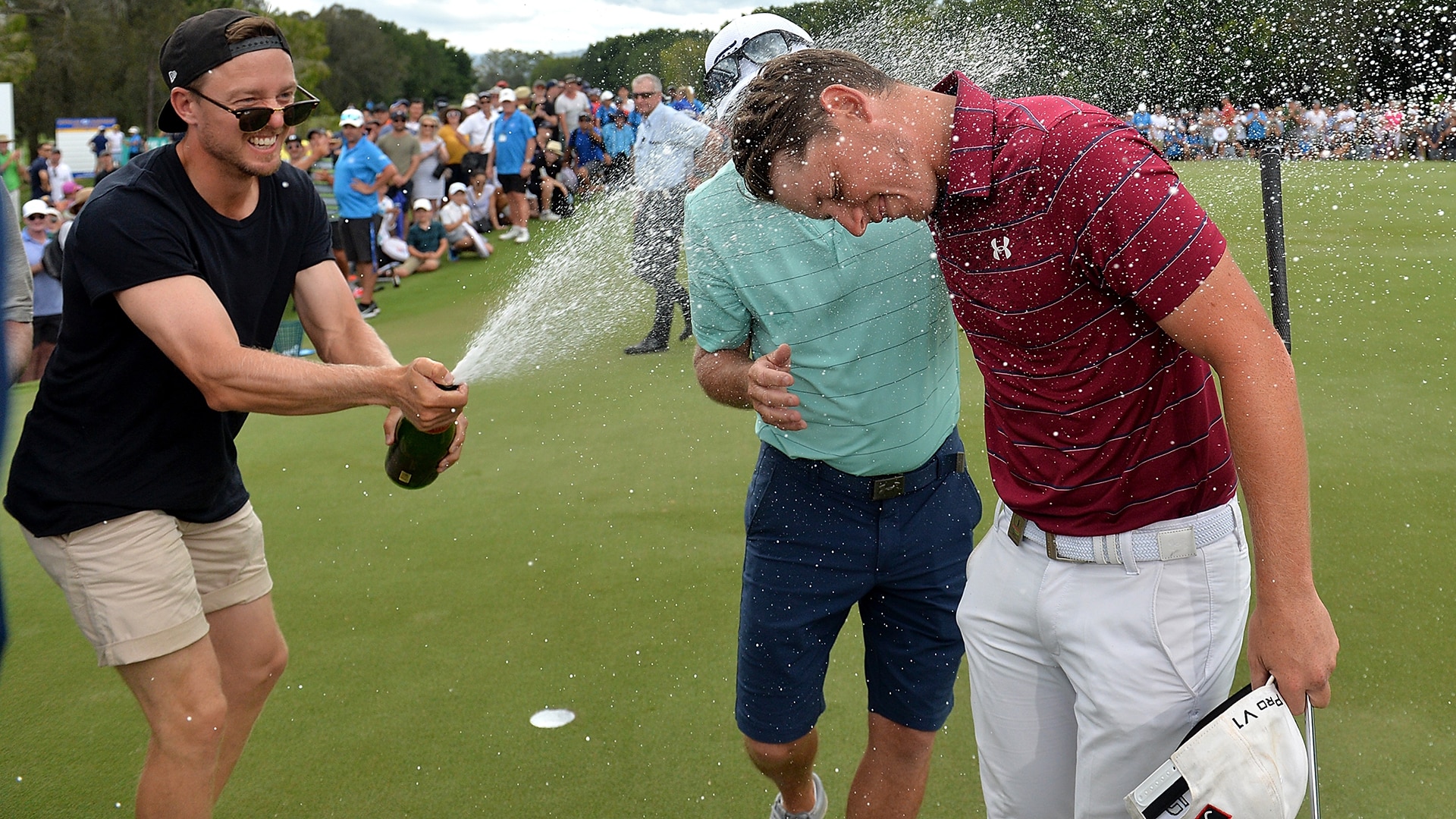 Cameron Smith captured the Australian PGA Championship in a playoff despite the efforts of a particularly vocal heckler in the gallery.

Smith outlasted fellow Aussie Jordan Zunic, holing a short par putt on the second extra hole for the win. It came shortly after Smith had to back off his approach on the 72nd hole because of the heckler, leading his caddie, Sam Pinfold, to run over to the rope line and confront the fan, who was subsequently kicked out by security.

"He just said a few nasty things there on the left-hand side, telling me not to choke," Smith told the Sydney Morning Herald. "I just tried to play it off, and just as I was coming into the ball he coughed and sneezed. Sammy did the right thing there. I don't know what he was trying to achieve."

Smith teamed with Jonas Blixt to win the Zurich Classic of New Orleans earlier this year, and his victory in Oz continues a particularly strong end to the 2017 season. In recent weeks Smith has finished T-5 at the CIMB Classic, third at the CJ Cup and fourth at last week's Australian Open.

Sunday's win was his first solo triumph since turning professional in 2013.

"It was really one of my goals all year, I wanted to win one down here," Smith said. "Just being in Queensland makes it a little bit special."

Smith receives a two-year exemption on the European Tour thanks to the win and will also be exempt for the WGC-Bridgestone Invitational in August. 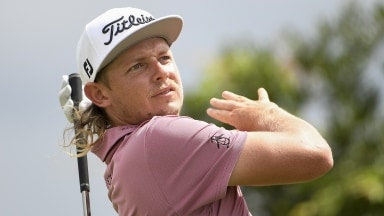 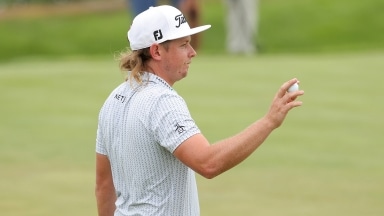