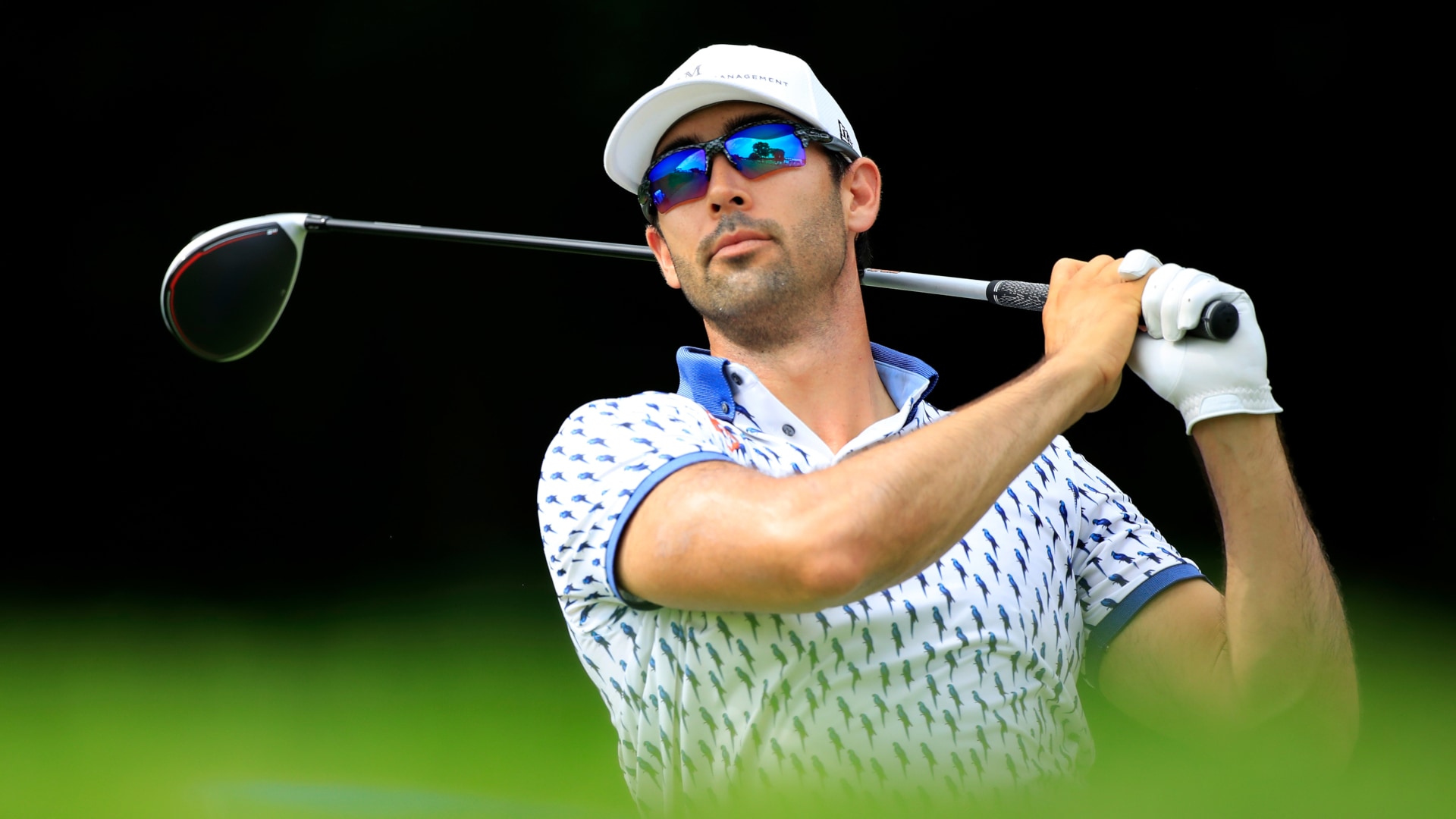 Cameron Tringale thought he was on the cut line when he signed for a 2-under 68 Friday at the PGA Championship.

Then he was disqualified.

The PGA said Tringale signed for a score lower than what he actually made on the 228-yard par-3 eighth hole and then left the scoring area at TPC Harding Park. He later returned to notify the official of his mistake, but it was too late – he’d violated Rule 3.3b(3), for signing for an incorrect score, and was promptly disqualified.

It’s an unfortunate turn of events for Tringale, whose 68 in the second round put him at 1-over 141, right around the projected 36-hole cut line.

Instead, he’s headed home early. Tringale was also disqualified from the 2014 PGA when he told officials, after the conclusion of the championship, that he signed for an incorrect score in the final round. Tringale would have finished T-33 that week at Valhalla.