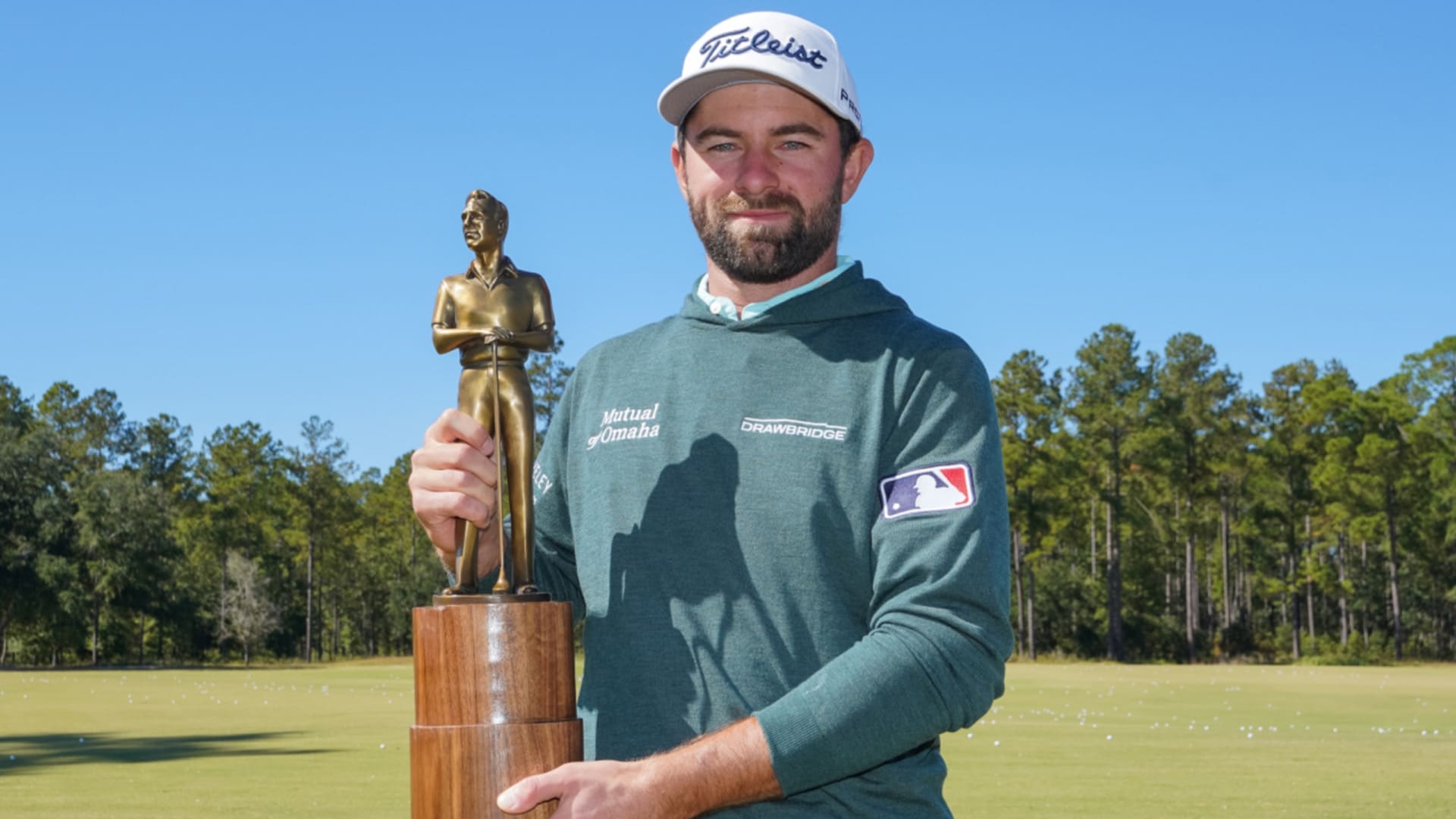 The only way Cameron Young’s rookie season could’ve been better is if he had turned one of his five runners-up into a win, but $6,520,598 in official money and, now, the 2022 Arnold Palmer Award certainly should make up for that minor detail.

The PGA Tour announced Wednesday that Young was voted rookie of the year by 94% of members. The 25-year-old bested Sahith Theegala, the only other rookie to make it to the Tour Championship, and Tom Kim, who officially earned his card by winning the regular season finale Wyndham Championship.

“It’s very special,” Young said at The CJ Cup, shortly after the announcement. “I know the namesake, Arnold Palmer, obviously was a giant in the game of golf, and we have him to thank for a lot of what we do today, what the PGA Tour is. Just to be related to that in some small way is very cool. I know we had a very strong rookie class, and I know it's voted by my peers, so it's a huge honor to be thought of in that way, just to kind of finish the year that way.”

Young finished second at the Sanderson Farms Championship, The Genesis Invitational, Wells Fargo Championship, The Open Championship and Rocket Mortgage Classic. Those five finishes tied the most by any player in a single season over the last 40 years, with Vijay Singh being the last to accomplish the feat in 2003.

It’s the second-straight season that the top rookie has been a Wake Forest alum, with Will Zalatoris having won the honor in 2021. They become the first pair from the same college to win the award in back-to-back seasons (est. 1990).

“Cameron’s career has seen a remarkable rise over the last several years, and he quickly became a favorite among fans last season with the style in which he attacks the golf course,” PGA Tour Commissioner Jay Monahan said. “And of course, given Cameron’s Wake Forest ties, receiving the Arnold Palmer Award as PGA Tour Rookie of the Year will certainly hold a special significance for him.”

Young’s $6.5+ million in official money was the most in a single season by a rookie in Tour history. At No. 16 in the world, he is currently the highest-ranked player without a Tour win. The PGA Tour announced the nominees for the Jack Nicklaus Award (Player of the Year) and Arnold Palmer Award (Rookie of the Year). 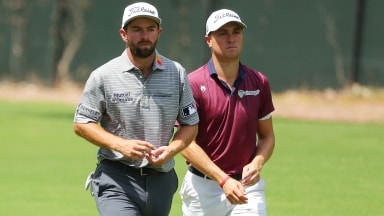 Despite interest in LIV, Young staying with Tour

Cameron Young said Sunday that he was “very interested” in LIV Golf but has decided to remain with the PGA Tour. 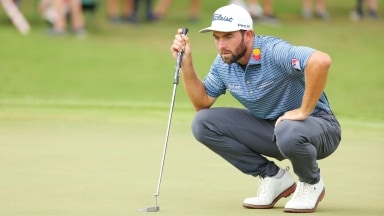 Opening 67 may have sealed ROY for Young

Rookie Cameron Young might have locked up his own post-season award on Thursday at East Lake with an opening 67.