Can Tyrrell Hatton win API again? Not if he keeps hitting it like this, he says 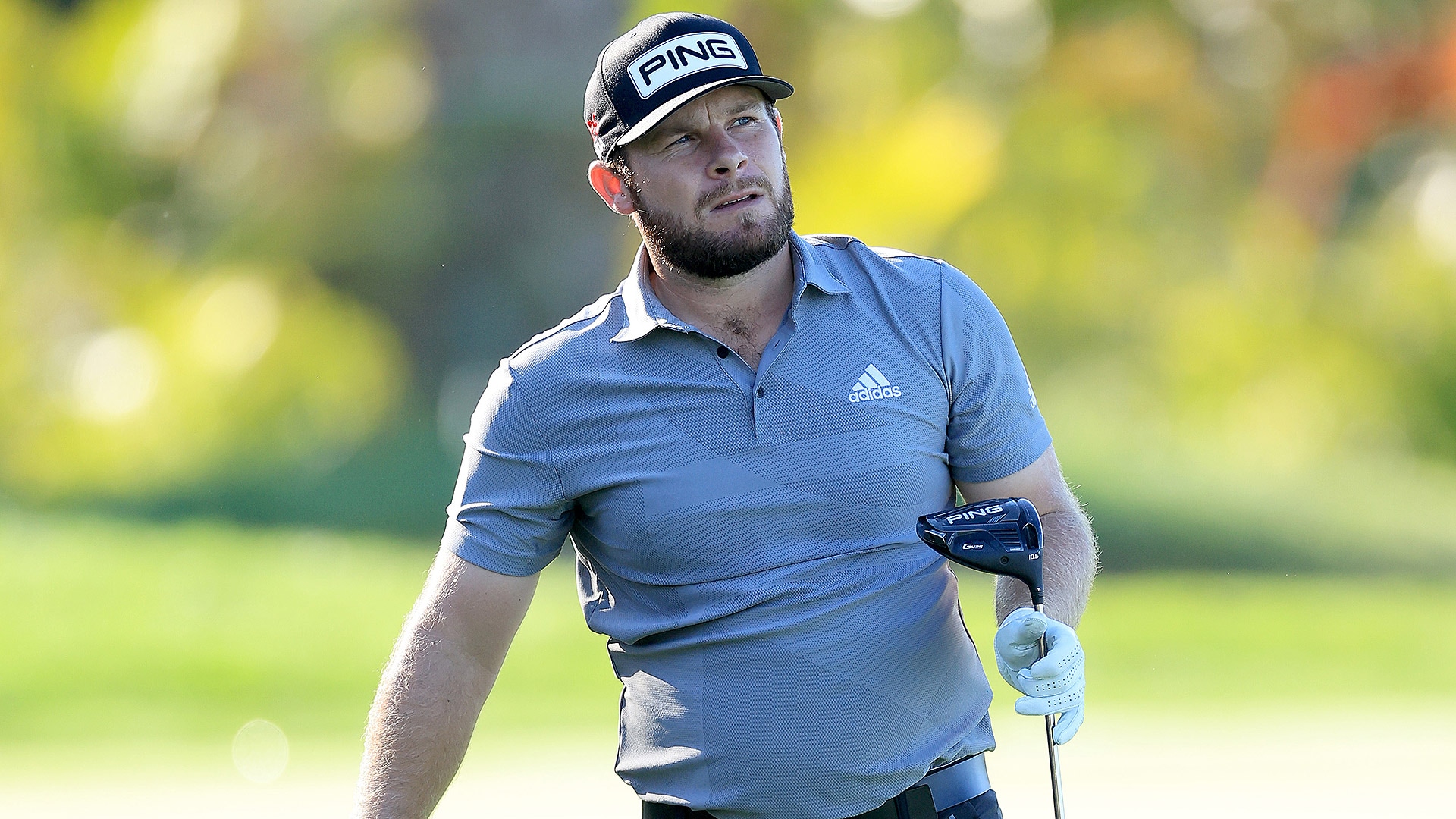 ORLANDO, Fla. – For Tyrrell Hatton, there are golf courses where he sees the lines on the greens well, and there are others where he doesn’t. So, how does he approach tournament venues on the latter list?

“You just avoid them,” Hatton said.

Bay Hill Club and Lodge isn’t one of those layouts. Hatton, the 2020 Arnold Palmer Invitational champion, has always seemed to putt well around Arnie’s Place. Bolstered by confidence with the flatstick, Hatton has continued that trend this week. Through 36 holes, he has racked up nearly 182 feet on only 27 putts (22 of those came in Friday’s second round) and leads the field in strokes-gained: putting.

At 7 under, he’s again in the API mix entering the weekend, though he didn’t seem like a guy who just shot 4-under 68 with an eagle and four birdies, including on at the daunting par-4 18th hole, his ninth hole of the day.

“I think the score is pretty flattering,” Hatton said. “I've putted really good, which is why I've got the score that I have, but I know that I can't keep hitting it that badly certainly with it's going to be playing much tougher this weekend. … I know deep down the long game isn't good enough to have a chance to win if I keep playing like that. So, yeah, I just have to try and figure something out maybe this afternoon.”

Hatton was losing more than a shot to the field with his approach play when he wrapped up on Friday, but he’s not typically a player who will go grind on the range following a tournament round. That didn’t happen this time, either. But that wasn’t to say that Hatton won’t hit balls at some point Friday evening.

A resident of Lake Nona, about a half-hour away, Hatton is staying at home this week. After some dinner, he said he may go try to unlock something.

“Just hit a few,” he said, “and see if I can find a bit more of a positive feeling that will help us feel a bit more comfortable going into the weekend. … Just being in the position I'm in, I want to play better tomorrow and Sunday and take a bit of pressure off my short game. I feel like the last few days have been constantly sort of tinkering with little things and trying to find a positive feeling, something that felt good. I actually thought I had that on my second shot into the fifth, but I hit a couple of bad shots coming in, so still not quite how I want to feel it.

“Yeah, tomorrow's a new day, though.” 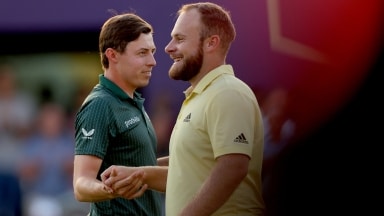 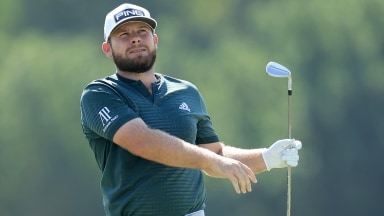 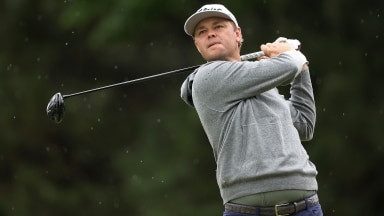