Why this Tiger Woods comeback doesn't have to produce trophies 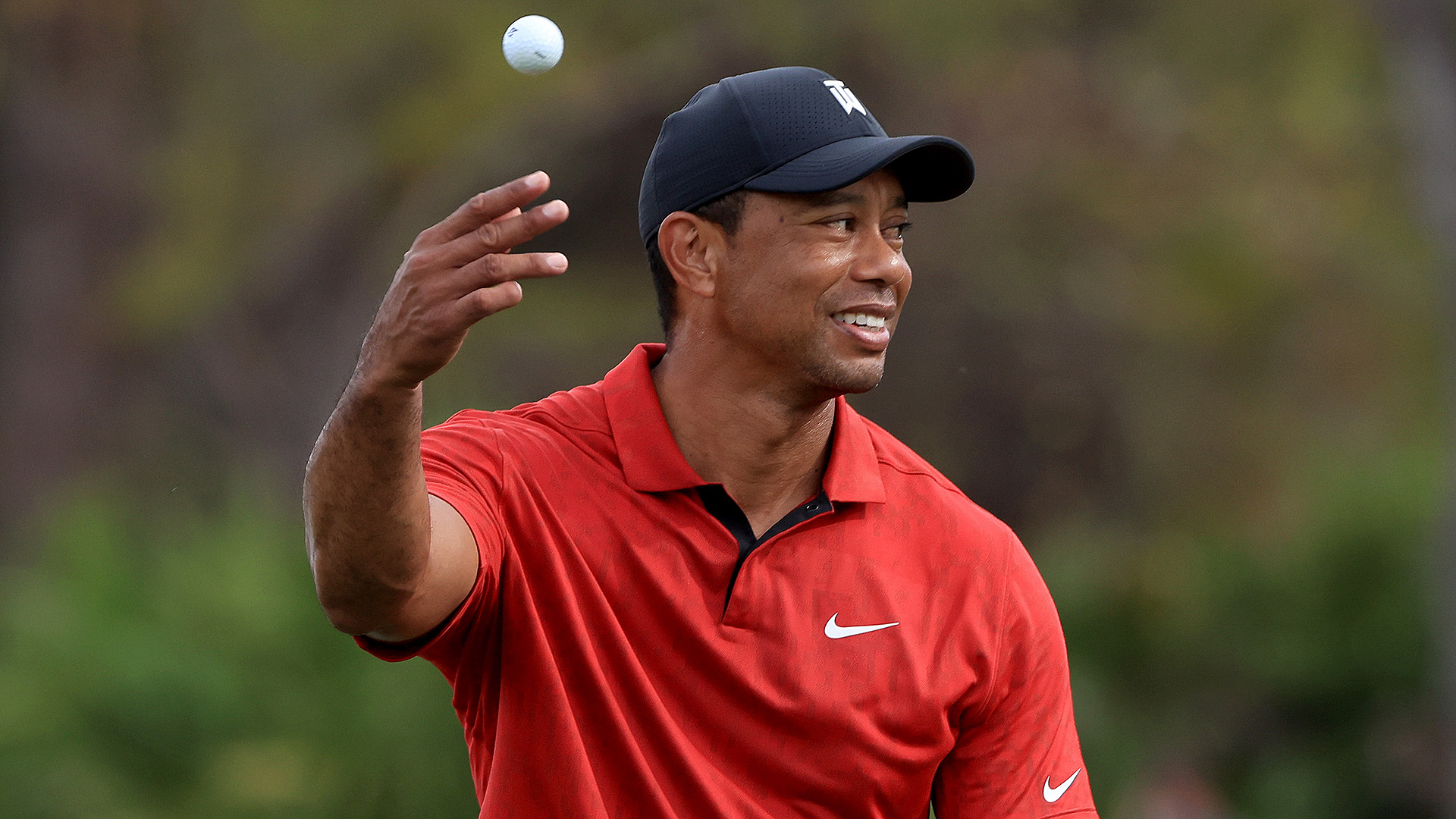 Tiger, for the better part of his career, has always been coming back. Back from a swing change. Back from injury, or from ignominy. But this time, not so metaphorically, Tiger came back from near death.

His biggest rivals along the way, one needed for progress and the other impeding that progress, have been time and pain. Making each of his returns more improbable than the preceding one.

This time, Tiger came back just 298 days after having an accident that could have taken his life, almost took his right leg and pulverized two bones in that leg. He walked to the first tee of the PNC Championship with a hint of ‘C’ in his posture and noticeable limp in his gait, making one wonder if this feel-good event was going to feel more like watching an aging star failing to remember the lyrics to their own hits.

Would his inexhaustible will have to, finally, take a back seat to the limits of flesh and bone?

At the risk of being hyperbolic about what he did at a two-day family scramble of no real historical significance – where he got to use a cart and take more than a few of his son Charlie’s shots; where Justin Thomas, who played with Tiger the first day, said after the round, “I was freaking blown away … he’s not as far off as everyone thought;” and Dan Hicks, who was on the call for NBC and at the conclusion of Day 1 said, “I think we are all blown away” – I think it is safe to say he blew our collective minds. 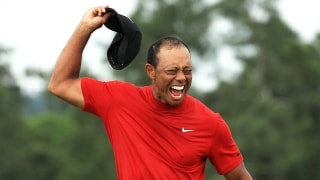 Best of: Tiger Woods through the years

Images of Tiger Woods' career, from his days as an amateur to being a 15-time major champion.

We all have an attraction to extremes: to saints and serial killers, to the boom and bust of the markets, and to poetry and pathos; which perhaps explains our obsession with Tiger Woods. As he has been bandying back and forth from heaven and hell, it has been like watching a game of existential tennis. Both heroic and tragic, he is the embodiment of perfection in sport, who has so often, so nearly, been slain by the basest elements in life.

One could easily say that his career has also been a stern reminder of the improvident effects of a lack of balance in one’s life, but is it not possible that if the destructive elements were cut out of Tiger, it might have killed the very thing that made him unimaginably great? He has always been animated by the pursuit of wholesale change such that his career has played out in almost operatic scenes of progression and regression.

Perhaps, the destruction was his reward for the intransigent discipline it took do the things he did on the golf course.

Perhaps, it was the peculiarity of his genius or perhaps it was just the cost of it.

Perhaps, it was simply just a cocktail of capacious talent, insatiable ambition and immaturity.

We’ll never know. But what I do know is that, as much as I’d like to see him win again, I don’t need to see him do anything else of historical significance on the golf course. I’ve seen enough to call him the greatest player to ever pick up a club. There is such a weighty irrevocability to the greatness attached to the name, Tiger Woods, that it almost sounds trite and tautological to call him the G.O.A.T. I also know that I’ve seen enough to realize that it can’t just be a coincidence that more than a few of his unmatched highs have come with an unmatched low.

The intoxicating consequences of an athlete in historical ascendancy while on the edge of disaster has left us all drunk. Drunk on the ratings that his presence produces. Drunk on the possibilities that he might go on another major run. That the pendulum has recently swung too far, from the miraculous comeback accomplishment to a mind-boggling near-death accident, should be sobering to both him and to us. 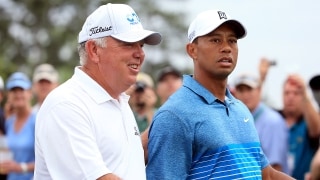 Mark O'Meara and John Cook got a closeup look at Tiger Woods a few weeks ago and offered some thoughts on his playing future.

I remember early in Tiger’s career when his father, Earl, was prophesying about his son’s talents and how they would transcend the game. He said, “Tiger will do more than any other man in history to change the course of humanity,” and I am quick to forgive the extravagant exaggeration born of a father’s love and think more of the sentiment of his words.

The Tiger Woods Foundation, now called TGR, has helped hundreds of thousands of kids – and no doubt will help millions more – and while Tiger really has nothing left to prove on the golf course, he could do so much more off of it. Which is not at all a criticism of what he’s done outside of golf to this point but rather an acknowledgment, given the reach of his foundation and the power of his popularity, of the prophetic possibilities of his father’s words.

Education is the root of inequity in this world, and while Tiger has spent the first half of his life entertaining mostly the “haves,” he could spend the last half of his life almost singularly focused on improving the education opportunities for those who have less.

As his father predicted, he does have the power, far beyond the ability to entertain us, to change the trajectory of millions of lives around the world.

As far as his golf is concerned, watching him “come back” to play once a year with his son, Charlie, would be enough for me.