With chance at 58 or 59, Justin Rose 'disappointed' with 60 at RBC Canadian 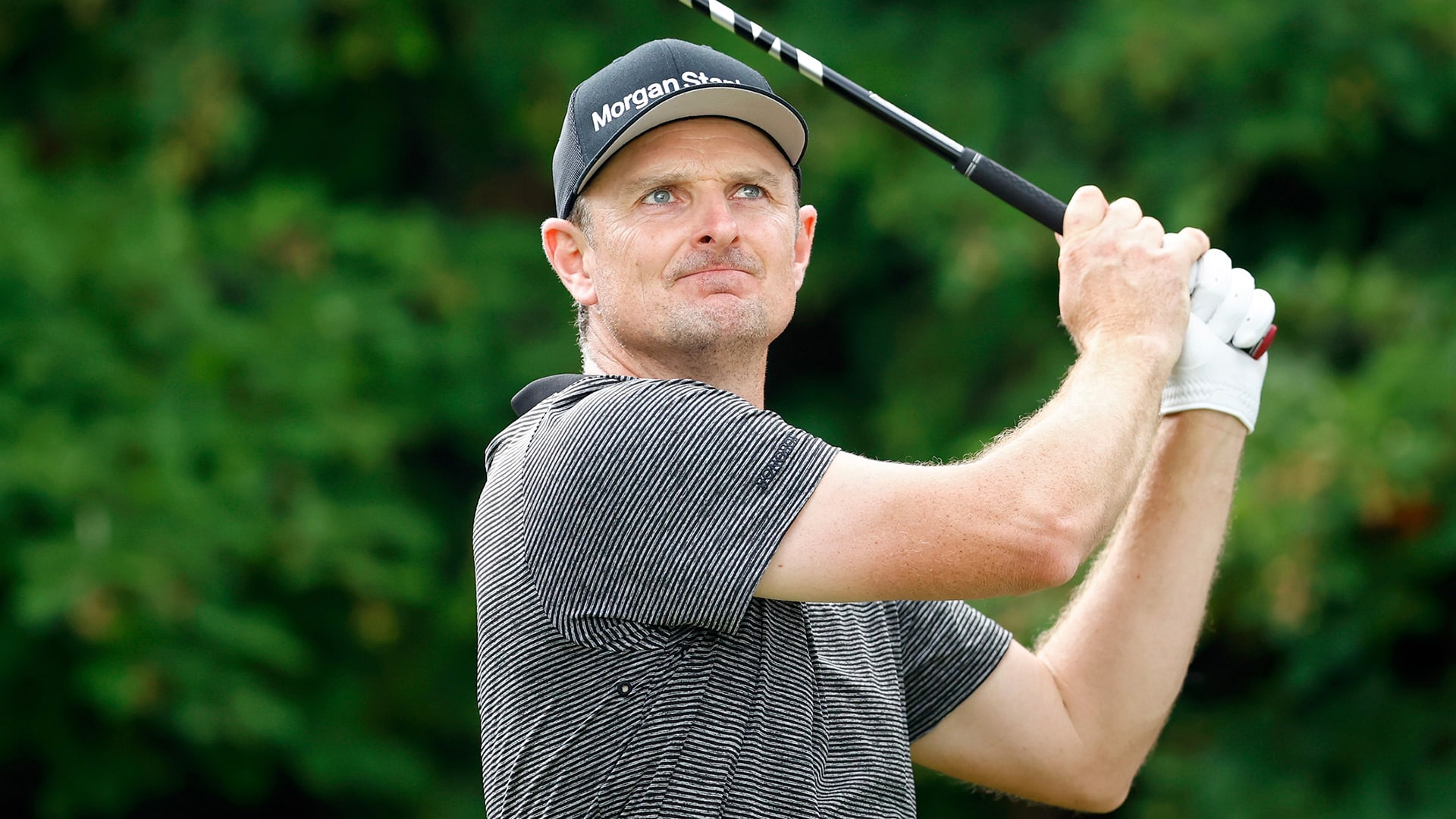 Justin Rose set a course record at St. George's Golf Course, but he almost made some more history on Sunday.

Rose began the final round of the RBC Canadian Open by holing out for eagle from 137 yards and the theatrics didn't end there.

"To get off to a good start ... holing my second shot into the first hole I felt like was a lovely lift," Rose said after his round. "I was kind of able to keep the pedal to the metal today and keep the momentum going and played my way into a great position to try and win the tournament. So it was a lot of fun."

The former world No. 1 turned in 4-under 30 and then accelerated even more.

He started the back nine birdie-eagle-birdie, then added his sixth birdie of the day on No. 14, before stuffing an approach within 6 feet of the hole en route to an eagle on No. 15.

Rose was 11 under par with three holes to play on the par-70 layout. Shooting the Tour's 12th-ever 59, or the second 58, looked like a real possibility. He was also at 15 under par and within reach of leader Rory McIlroy.

"I started to get some butterflies because I felt like I was right in the golf tournament," he said. "And then the moment I sort of eagled 15, I knew the gravity of the situation, especially playing trying to break 60."

Rose headed to the par-4 18th with the golf world on the edge of their seats, needing a birdie for 58 or just par for 59.

The 41-year-old Englishman put his tee shot on the edge of the rough, 153 yards from the hole. However, despite finishing the round first in the field in strokes gained: approach to the green, Rose sent his second shot 30 yards over the hole.

"That's not knowing the golf course just well enough," he said. "If I think, if I look back at 18, I thought the whole slope short of green was more severe than it actually was. Hindsight, I hit 9-iron more to the left-hand side. The front left wasn't as severe as I thought it was, it was more of a run up."

Now 98 feet from the cup, he chipped out of the rough and left himself an 18-footer for 59. However, his putt fell just left, 10 inches from the cup.

Although he posted his first top-5 since the 2020 Charles Schwab Challenge, Rose admitted that this one stung. But heading to the U.S. Open next week, there's still plenty of momentum to carry to Brookline as Rose looks to come away with the championship for a second time.

"I'm totally disappointed, yeah," he said. "Because you know what's at stake, for sure. You're really just playing the last hole — I never shot 59 before — so it would have been a lovely footnote on the week. I don't know how much was in my control or not, but I could have made — we were right in between two clubs and a decision and I went the wrong way on a decision and paid the price for it. So those are the things that do happen and it's amazing how those situations present themselves right at the end.

"It was tricky, but all in all there's tons to take out of this week." 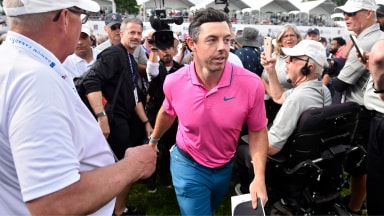 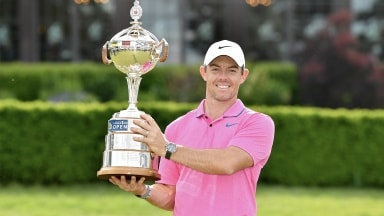 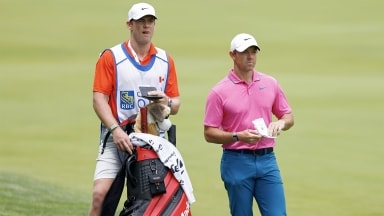