Schwartzel gets angry at official: 'You really think that's fair?' 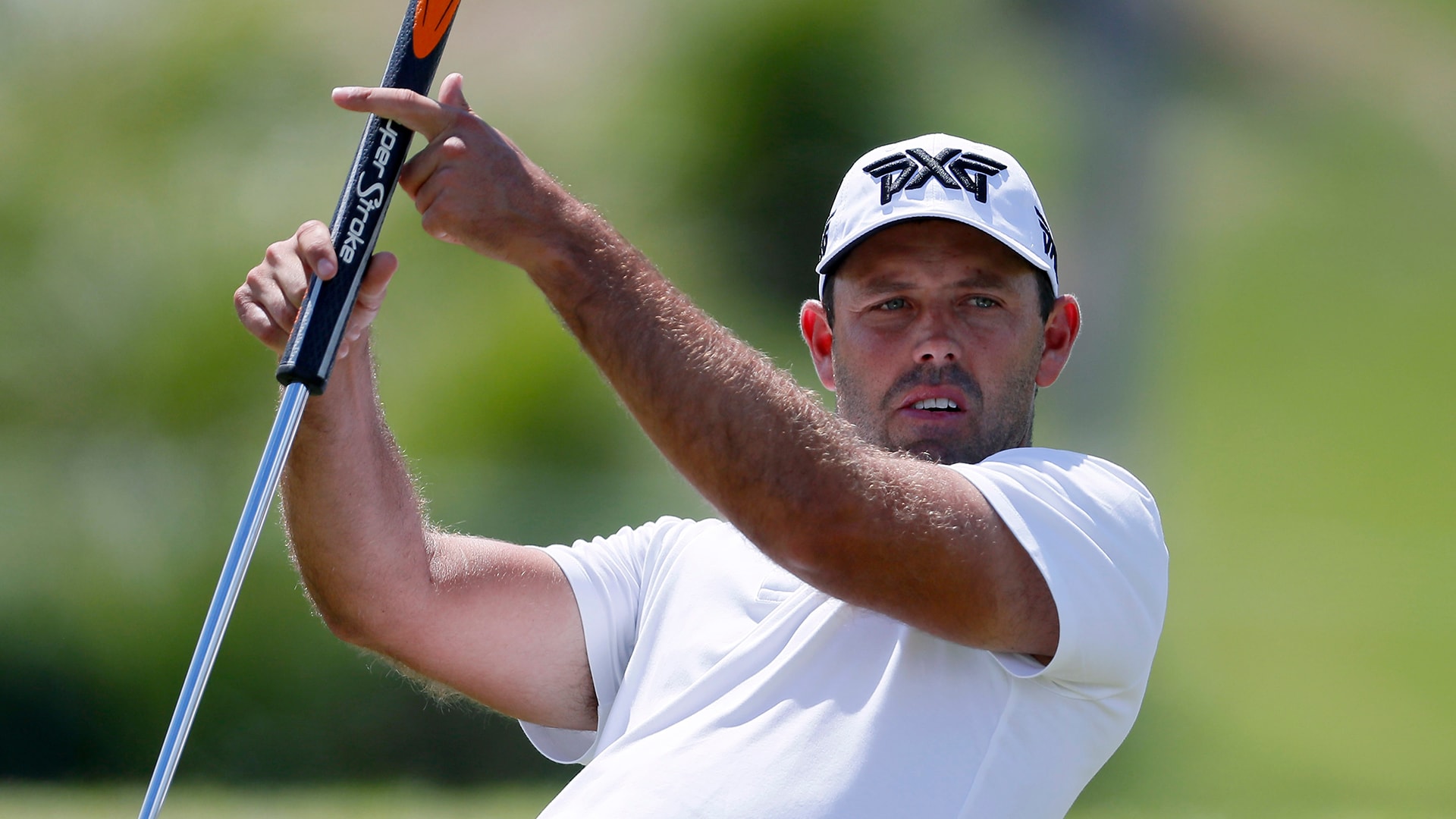 PALM BEACH GARDENS, Fla. – Charl Schwartzel was shown heatedly protesting to a rules official during the telecast of the first round of the Honda Classic. He explained after Friday’s round what frustrated him.

Schwartzel said he didn’t appreciate his group being put on the clock at the final hole, just after teeing off at the 18th.

He let rules official Andrew Miller know about it.

Schwartzel said the 16th and 17th holes played difficult, and his group fell behind the group in front of them, but they weren’t holding up the group behind them.

“I said, 'Do you think that’s really fair?'” Schwartzel said. “He said, 'Yeah, you are behind.’ I said `No, we are not. We are not holding up anyone. The guys behind us aren’t even on the 17th tee. And the guys in front of us are finished.’

Schwartzel bogeyed the 18th after being put on the clock. He said he was rushing his shots to finish. He was grouped with Ben Crane and Anirban Lahiri.

“I was just angered with the way the situation was handled,” he said. “It just wasn’t necessary.

“Sometimes, it’s necessary, but at that stage, on the very last hole, you are not keeping anyone up. There is no point.”