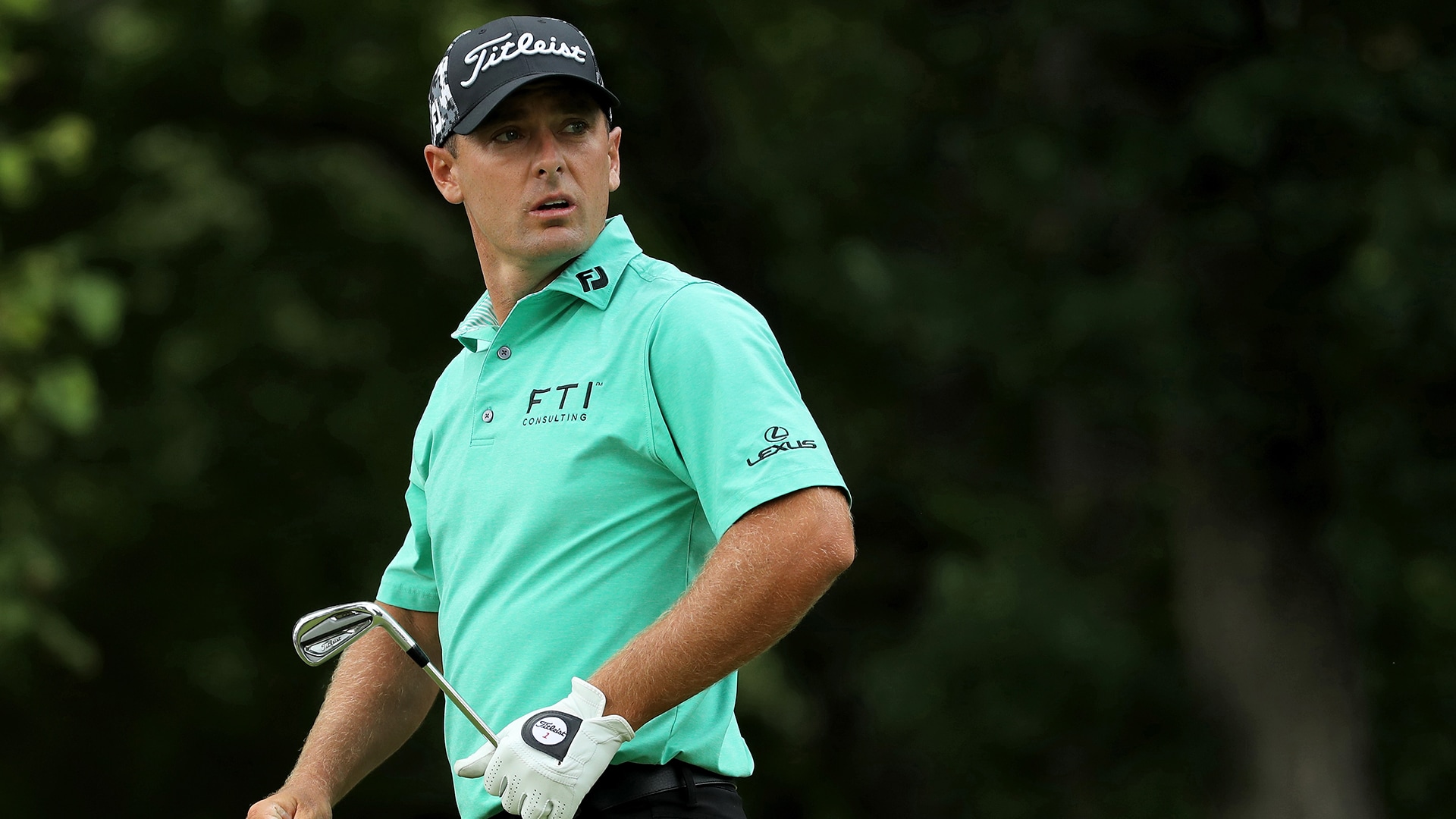 DETROIT – Charles Howell III has been one of the most consistent players on the PGA Tour for nearly two decades, racking up hefty paychecks with incredible regularity. He just usually doesn’t shine when the temperatures heat up.

Howell has 34 top-10 finishes on Tour dating back to 2012, including his drought-breaking win last fall at the RSM Classic. But 33 of them have come in the fall or early portion of the season, as the veteran has only one recent top-10 in the months of June, July, August or September: his playoff loss to Kyle Stanley at the 2017 Quicken Loans National.

Howell appears in position to put an end to his summertime swoon this week at the inaugural Rocket Mortgage Classic, where he heads into the weekend alone in third place after rounds of 65-67 left him at 12 under, two shots behind Nate Lashley. His second round included six birdies against one bogey, highlighted by a hole-out from the greenside bunker on No. 15.

Howell admitted that in years past part of his summer struggles likely stemmed from an effort to chase position in the season-long points race, as he viewed qualifying for the Tour Championship as his best avenue to gain entry into the majors, including the Masters. But after celebrating a birthday last week, he’s hoping that a more stress-free approach will yield better results during a typically dry portion of the calendar.

“The funny thing about turning 40 is, you just quit worrying about that stuff. It used to keep me up at night, and I used to grind over that stuff,” Howell said. “You come to a point where you realize, ‘I’ll work as hard as I can, I’ll get the proper help that I need, and then we’re just going to play and whatever happens is going to happen.’ But I think you can only really arrive at that point after a certain amount of years and time, and maybe a certain amount of disappointments if you will, to get there.”