Howell happy to be done with 'uncomfortable' Masters qualifying 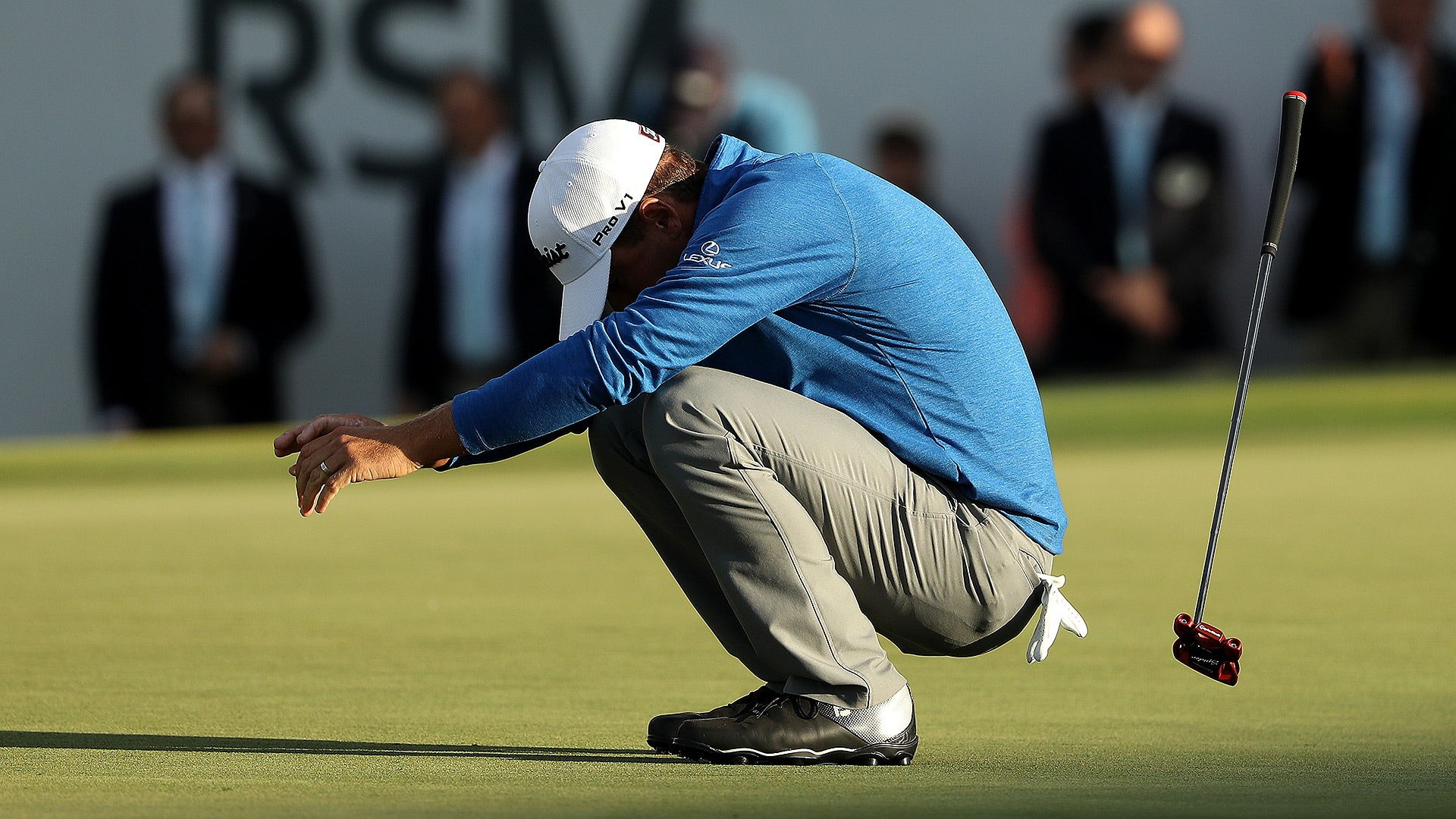 ST. SIMONS ISLAND, Ga. – It has been a rite of spring along the lines of pimento cheese sandwiches and blooming azaleas. Each year in the run up to the Masters, Charles Howell III tried - and often failed - to qualify for his hometown event.

Howell admitted this week at the RSM Classic that he’s struggled in the past dealing with “uncomfortable” situations on the golf course, and there is nothing more uncomfortable to the 39-year-old than his annual quest to qualify for the Masters.

“It did come into my mind earlier this week when I was leading,” said Howell, who won the RSM Classic on the second playoff hole Sunday to earn just his ninth trip to the year’s first major. “When I made the putt [to win] that wasn’t my first thought, that was more relief, but then shortly thereafter the Masters came into my head.”

It had been more than a decade since Howell won on the PGA Tour, a record that includes 16 runner-up finishes. And when he started his day at Sea Island Resort bogey-double bogey he figured he was on his way to another disappointing week.

“Man, I've seen this movie before and I know how it ends,” he said.

Howell slowly worked his way back into contention with birdies at Nos. 5, 6 and 10 and added three more starting at the 15th hole to close with a 67 and tied with Patrick Rodgers at 19 under par.

Both players made par on the first extra hole and Howell rolled in a 15-footer for birdie on the second playoff frame to secure his third Tour title and a much-coveted return to Augusta National.

“Honestly, it was the easiest putt you could have to win a golf tournament,” he said.