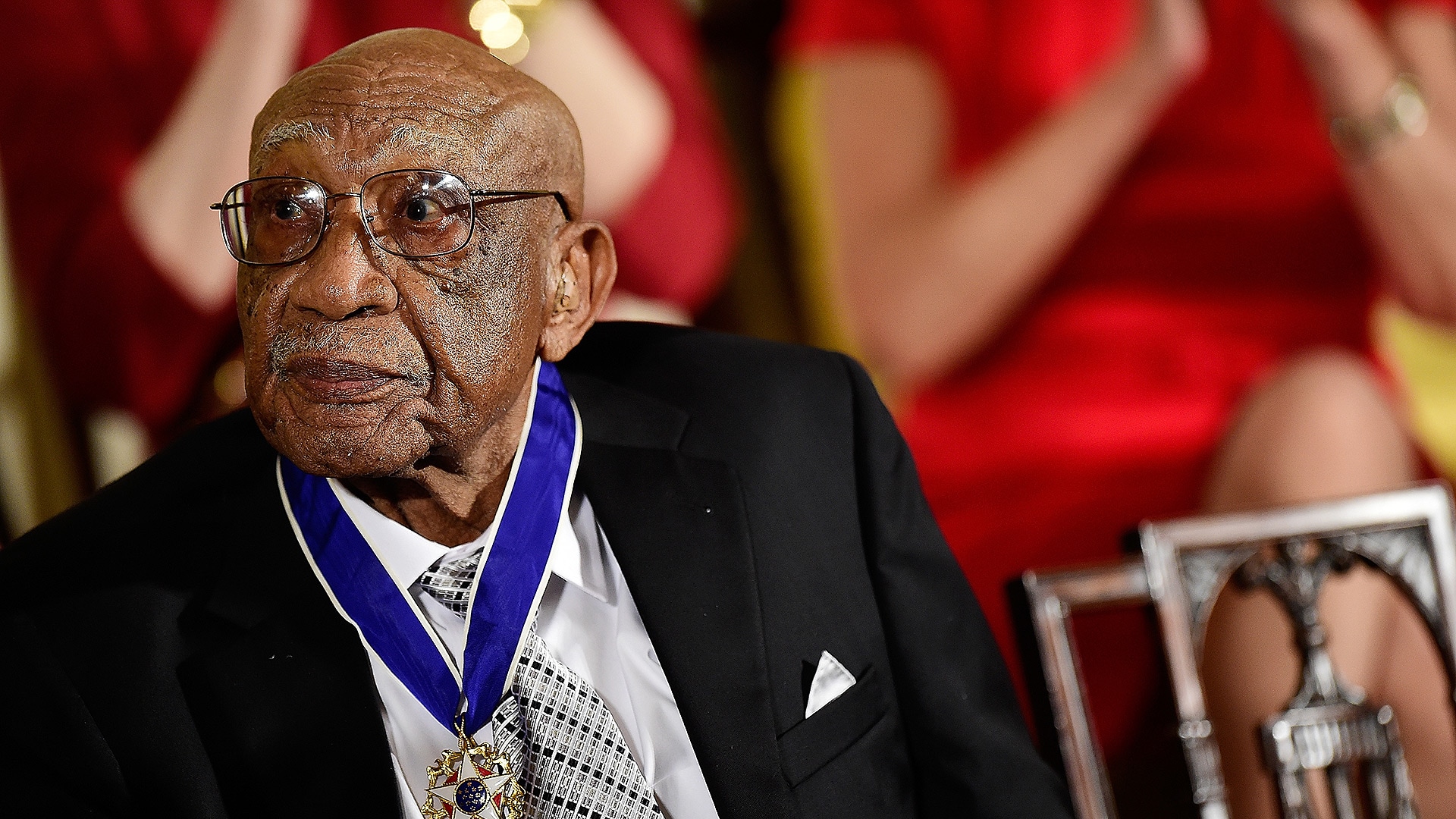 Charlie Sifford, who 53 years ago broke the color barrier in golf, was one of 18 recipients of the Presidential Medal of Freedom on Monday.

Sifford, 92, was the lone sports figure to receive the highest civilian honor in a ceremony with President Barack Obama.

Sifford was the first black male to earn his PGA Tour card after the PGA desegregated in 1961. He went on to capture the 1967 Greater Hartford Open and 1969 Los Angeles Open before winning twice on the senior circuit. He was inducted into the World Golf Hall of Fame in 2004.

“No major compares to this,” he said Monday, via PGA.com. “Today was exciting. Great people to be around you. I loved it.”

Musician Stevie Wonder, actress Meryl Streep and journalist Tom Brokaw were among the other 18 civilians who were honored.

“Charlie Sifford just wanted to play golf,” the announcer said at the ceremony in the White House’s East Room. “At a time when the PGA adhered to the Caucasians-only rule, he risked everything to affect change. Charlie Sifford leveled the fairway for generations of athletes of all races, and an entire community beyond the sport he loves.”

Arnold Palmer (2004) and Jack Nicklaus (2005) are the only other golfers to receive the Medal of Freedom. 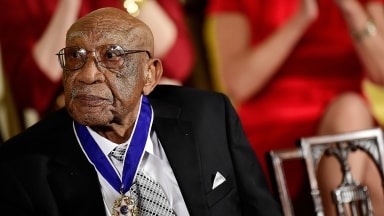 Sifford son to prison for stealing from estate

A judge in Cleveland sentenced a son and former daughter-in-law of the late Charlie Sifford to 2 ½ years in prison for stealing from the estate of the pioneering African-American golfer. 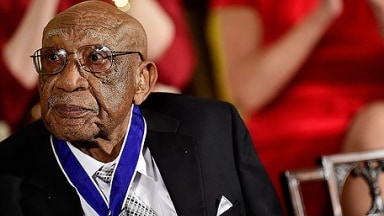 The son and ex-daughter-in-law of late black golf pioneer Charlie Sifford were indicted Tuesday on charges they stole more than $1 million from him. 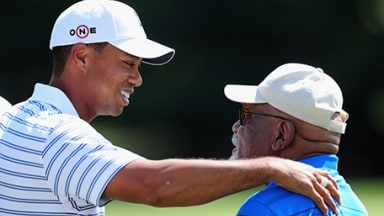