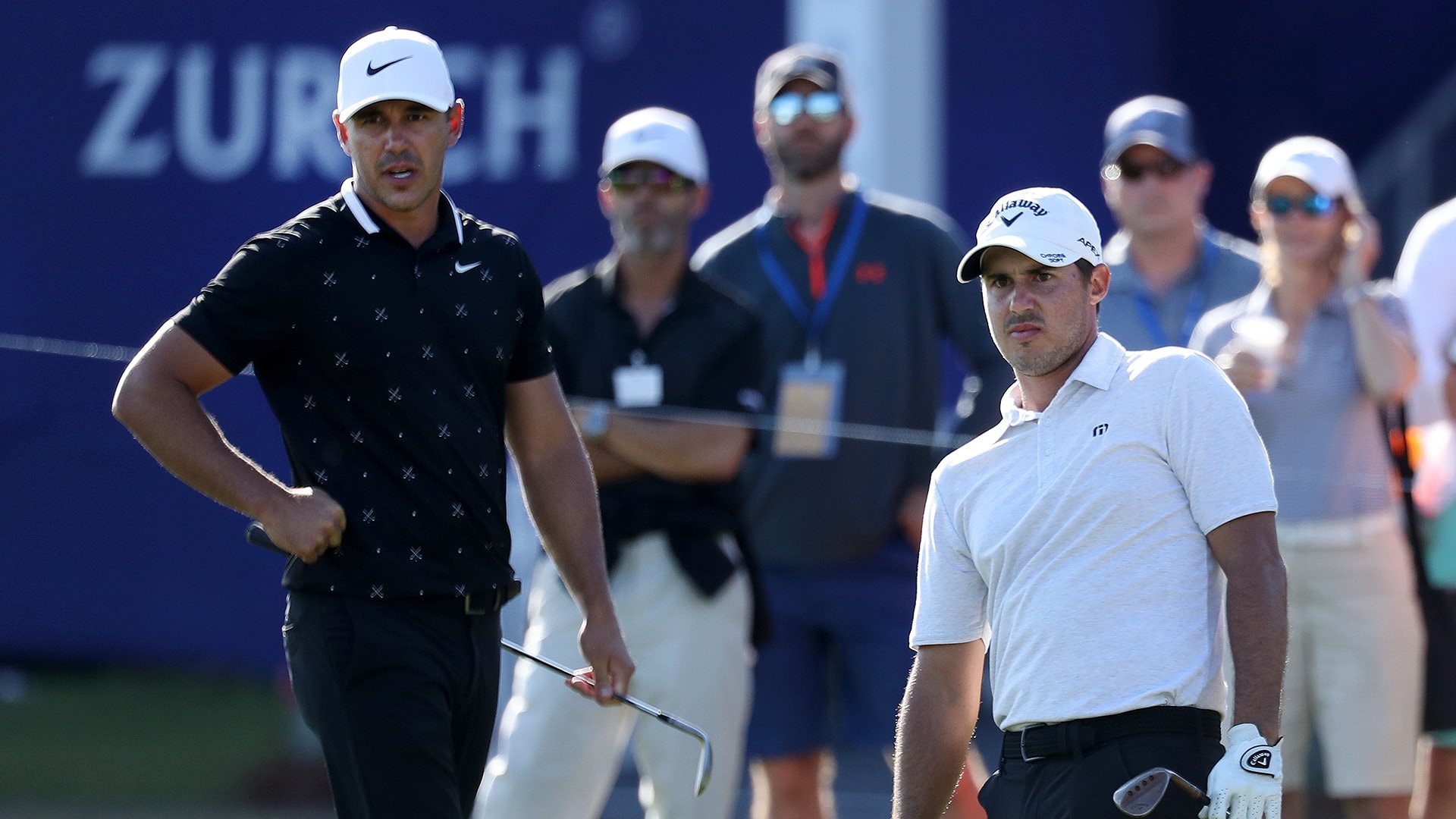 There will be two Koepkas in this week’s Travelers Championship field.

Chase Koepka made it through a five-for-two playoff to grab one of two Monday qualifying spots up for grabs at Ellington Ridge Country Club in Ellington, Connecticut. He will now join his older brother, Brooks Koepka, in this week’s field at TPC River Highlands in nearby Cromwell.

The start will mark Chase’s third PGA Tour start of the season, though it will be the first event that he hasn’t needed a sponsor exemption for. He made the cut and tied for 67th at the Shriners Open last fall before tying for 46th two weeks later at the CJ Cup in South Korea.

Brooks is coming off his best finish since the Tour Championship, a solo seventh at last week’s RBC Heritage. After flying to Connecticut last night, Koepka actually showed up at Ellington Ridge to cheer his little brother on as Chase shot 5-under 67.

David Pastore was the other qualifier while Billy Tom Sargent, Kurt Kitayama and Max Theodorakis were eliminated in the playoff.