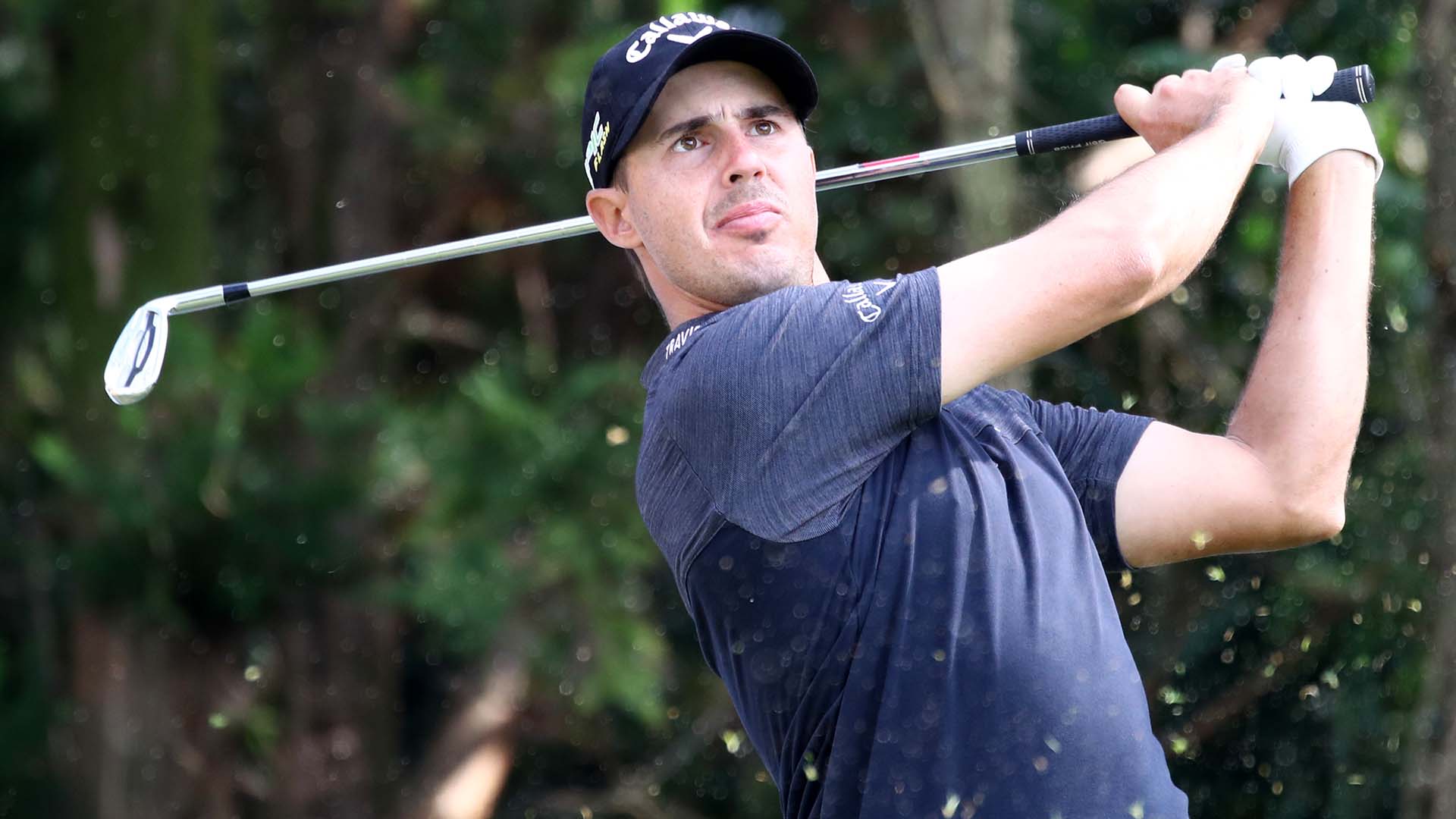 After spending three years cutting his teeth on the European and Challenge tours, the 25-year-old Koepka, younger brother of world No. 1 Brooks Koepka, will return home to South Florida and spend next year playing predominantly in the United States.

“I just want to play over here; that’s my goal right now,” said Koepka, who spent this past season on the Challenge Tour and made just three cuts, losing full status on the developmental tour for 2020. “I got good experience out of playing in Europe, playing three years over there at a high level. I want to be back here and give myself an opportunity to play on the PGA Tour.”

Despite his recent struggles overseas, Koepka is closer to that goal than ever. He earned conditional status on the Korn Ferry Tour by virtue of completing four rounds at final stage of the tour’s Q-School last weekend at Orange County National. The former South Florida standout tied for 69th, three shots shy of locking up starts in each of the first eight tournaments of the season.

But a closing eagle on his 72nd hole – the result of a 3-wood to 5 feet – made a huge difference in what his early-year schedule may look like next year on the Korn Ferry Tour.

“Bumped me up a bit, for sure,” Koepka said.

Last year at final stage, Blayne Barber tied for 67th and got into the first two events of the Korn Ferry Tour season, making the cut in both. He ended up playing 20 times, posting five top-25s and finishing 63rd in points to make the Finals and keep his card.

A shot behind Barber last year, Armando Favela didn’t make a start until May, played just seven events and made only one cut. 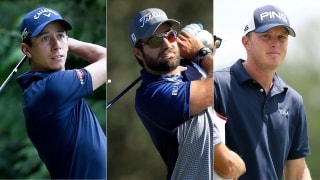 Here is a closer look at some of the players who earned guaranteed starts via Korn Ferry Tour Q-School final stage.

Koepka knows that he’ll get some early opportunities like Barber did last season. He just has to make the most of them. After losing his European Tour card – and his confidence – after the 2017-18 season, Koepka has since been trying to regain the form that got him inside the top 300 in the world rankings a couple of years ago.

He is currently No. 1,565, but he also made cuts in both of his PGA Tour starts this fall. Playing on sponsor exemptions, Koepka finished solo 67th at the Shriners Open before tying for 46th at the CJ Cup in South Korea. His finish in Las Vegas didn’t reflect how he played, as a third-round 75 inflated a total that otherwise included three rounds of 69 or better.

“I got to play alongside some pretty great players,” Koepka said. “I didn’t feel like my game was that much different than theirs.”

Koepka also will be around top-notch players in South Florida. That area is home to some of the best players in the world, including big brother Brooks, but it’s also popular with many of the younger Koepka’s peers, fellow aspiring Tour pros.

“Being in that area is huge,” Koepka said. “Being able to call up a few guys and get a game going. Also, being close to my family is going to be huge for me. Last three years, my parents have seen me play twice. My girlfriend has seen me play three times. It’s been tough on them not getting to see me play. Me doing 8-10 week stretches over there [in Europe], it’s tough. It was tough for me mentally. I wasn’t really playing well. To be back in the States, it’s going to allow me to mentally re-focus.

“And hopefully I can get out to the PGA Tour as fast as I can.”