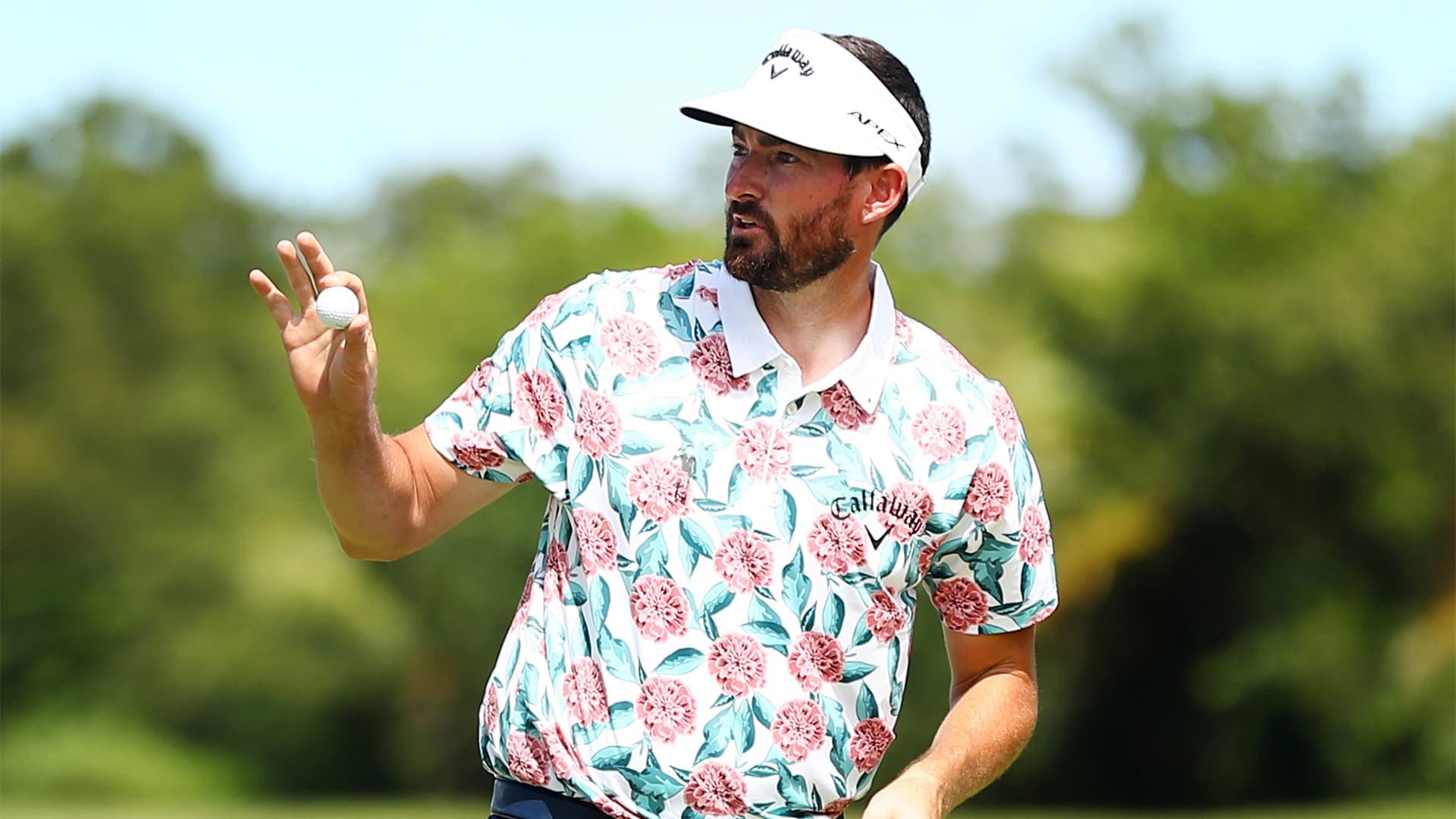 RIO GRANDE, Puerto Rico — Chase Seiffert started fast and closed with a birdie for a 7-under 65 and a share of the Puerto Rico Open lead with Michael Kim on Thursday.

Trying to win for the first time on the PGA Tour, Seiffert birdied Nos. 2-5 at breezy Grand Reserve, bogeyed the sixth and added birdies on Nos. 9, 13, 16 and 18.

“Absolutely stoked,” Seiffert said. “We have wonderful conditions. I came out of the gates really putting well. That got my round off to a nice start. ... It seemed like every time I missed the green, it was an easy up-and-down, so... Just kind of stress-free golf.”

Kim had a bogey-free round. Since winning the John Deere Classic in 2018, he has made only 15 cuts in 75 starts on the PGA Tour, including one stretch of 25 consecutive events without making it to the weekend. He was No. 75 in the world when he won and now is at No. 1,030.

The event is being played opposite the Arnold Palmer Invitational in Orlando, Florida. The winner will receive a two-year exemption and gets in the PGA Championship, but will not be exempt for the Masters.

Ryan Brehm was a stroke back, and Kiradech Aphibarnrat and Aaron Baddeley shot 67.

University of Oklahoma senior Chris Gotterup had a 68 in his first tour round. He won the Puerto Rico Classic collegiate event two weeks ago at Grand Reserve. 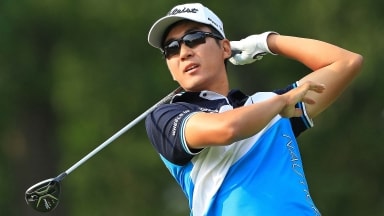 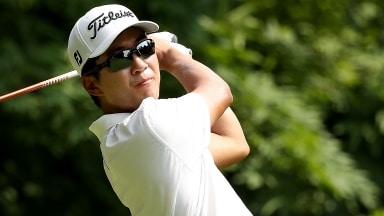 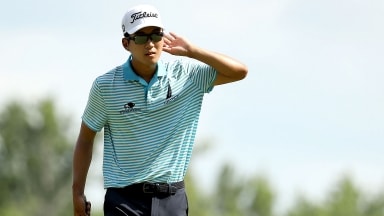