Reavie hangs on at Travelers for first win since 2008 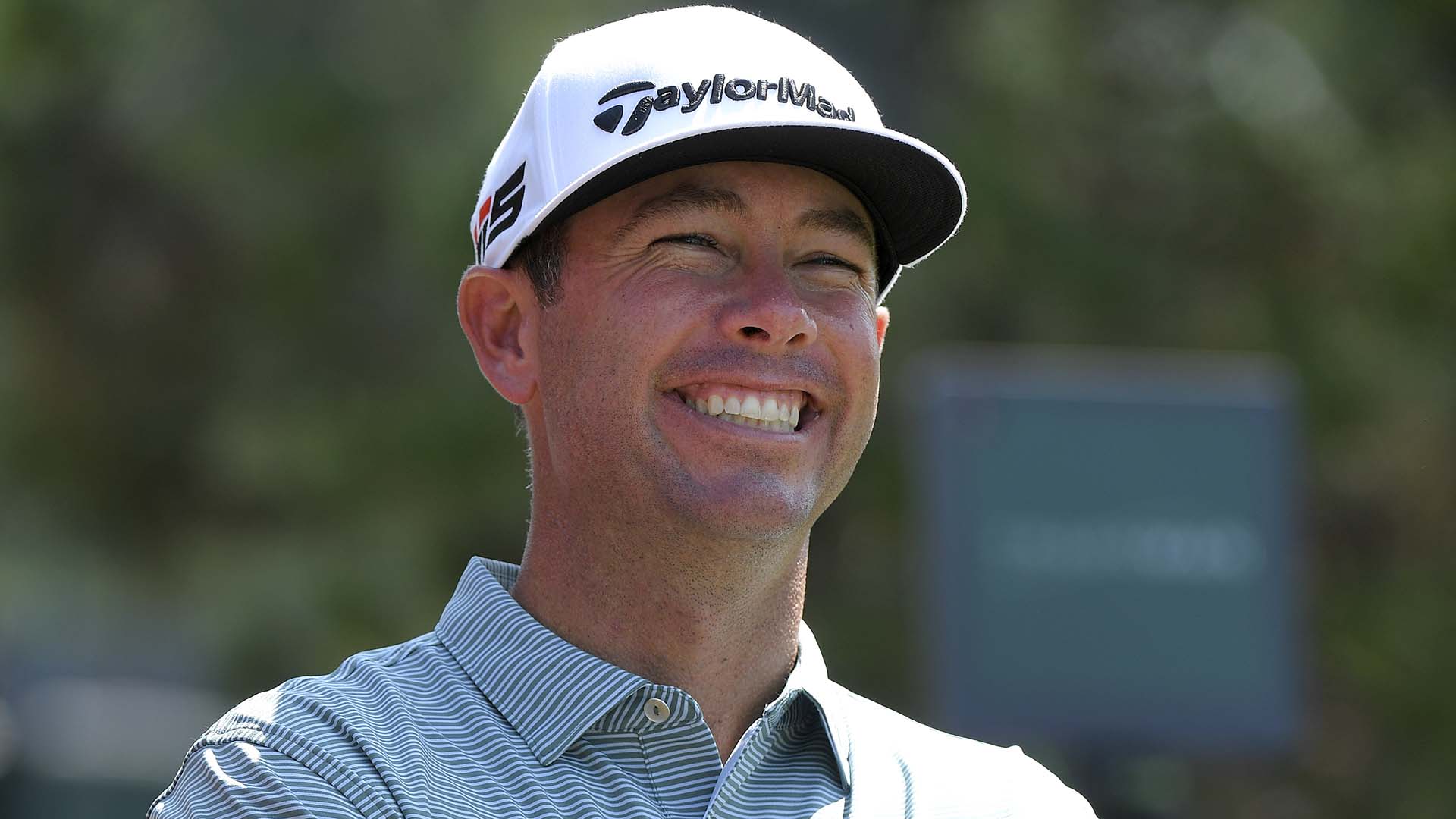 How it ended: After Reavie built a six-shot lead through 54 holes, he seemed to have one sleeve inside the blue blazer that goes to the winner. But the final round was hardly a coronation, as Bradley got to within a shot with three holes to go. But No. 17 proved pivotal, as Bradley stumbled to a double bogey while Reavie made birdie to put the trophy on ice.

What it means: For Reavie, it's his second PGA Tour win, his first since the 2008 RBC Canadian Open, and comes on the heels of a T-3 finish last week at the U.S. Open at Pebble Beach. As a New England native, Bradley will likely rue his tee shot on No. 17 that found the fairway bunker and led to a double bogey that ended his chances to win the Tour event that's closest to his hometown. Sucher, who tied for second after chipping in for par on the 72nd hole, likely did enough this week to secure his Tour card for 2020.

Round of the day: Abraham Ancer had the best round of the day by two shots, shooting a 7-under 63 to move up more than 30 spots on the standings into a tie for eighth. Ancer closed with five birdies over his final eight holes, bouncing back from his lone bogey on the day at No. 10 to notch his first top-10 finish on Tour since the CIMB Classic in October.

Best of the rest: Taylor made a big move into fourth position after shooting a 5-under 65 in the final round. Taylor closed in a flurry, with six birdies over his final eight holes including five in a  row from Nos. 14-18, and this marked his first top-5 finish on Tour since his surprise victory at the AT&T Pebble Beach Pro-Am back in 2016.

Shot of the day: Reavie knew he'd likely take at least a two-shot lead to the final tee, but when he rolled in a 14-footer for birdie on No. 17 he essentially put the tournament on ice. A short miss from Bradley followed, but it was on the penultimate green that Reavie put to bed any notion that he might join the infamous short list of players to cough up at least a six-shot lead after 54 holes.

Quote of the day: "It means everything. I started from the ground up ... just slowly built my foundation, and here we are." - Reavie