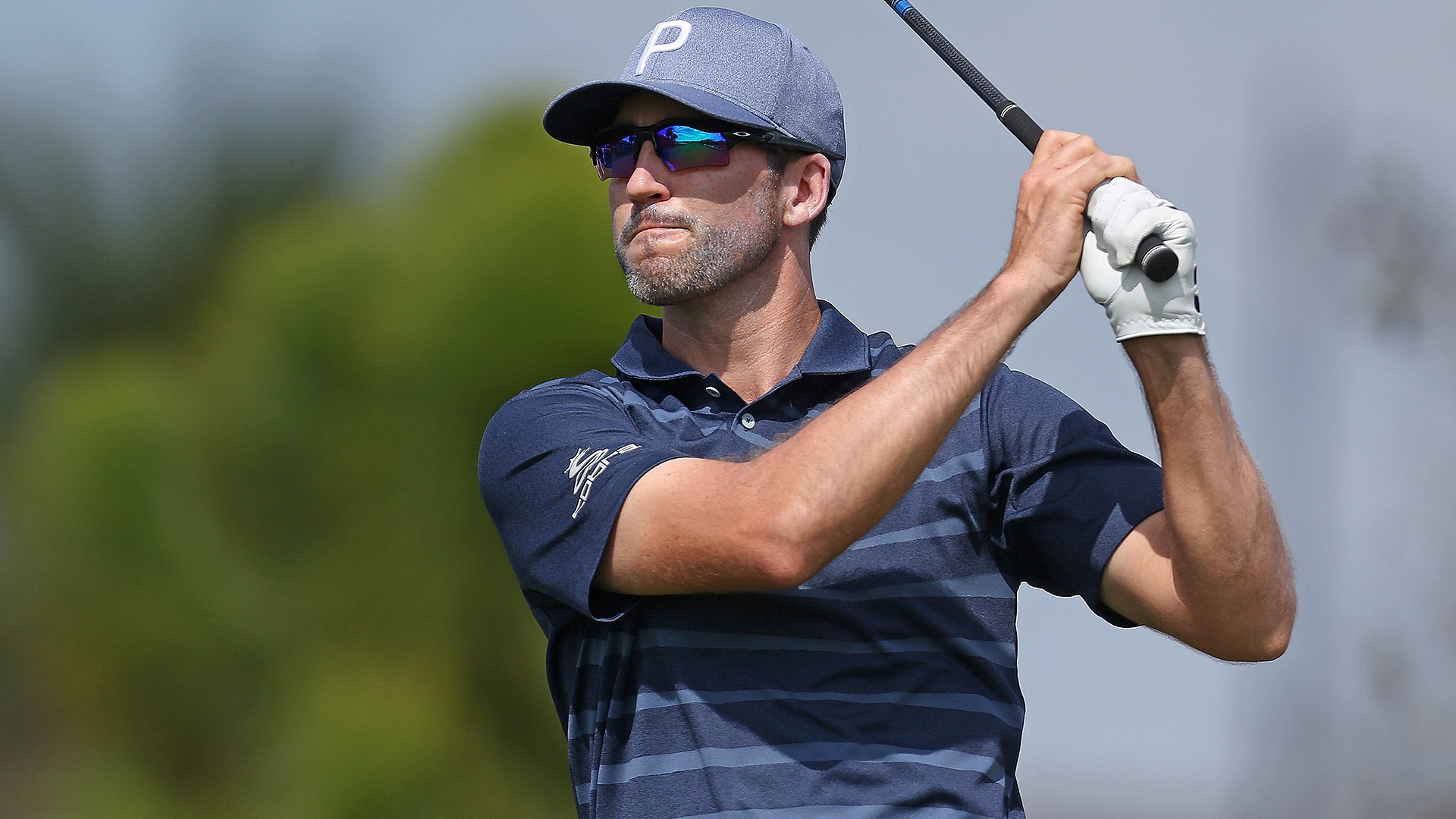 Baker took the lead at the Web.com Tour's Rex Hospital Open on Friday with a round of 11-under 60.

Four under through his first eight holes at the Country Club at Wakefield Plantation, he rattled off seven straight birdies on Nos. 9-15 to reach 11 under with three to play.

Unfortunately for his sub-60 bid, he parred Nos. 16 and 17 before leaving himself this 15-footer for a closing birdie at No. 18.

The 33-year-old Web.com journeyman is seeking his first victory and eyeing a rookie campaign next season on the PGA Tour. He started the week 28th on the Web money list, with the top 25 at the end of the regular season earning a promotion.

His lowest previous round on the Web was a 63 in 2014 at TPC Stonebrae.

There have seven sub-60 rounds in the history of the Web.com Tour. Stephen Jaeger holds the record for the lowest score in Web history, a 12-under 58, also recorded at TPC Stonebrae. 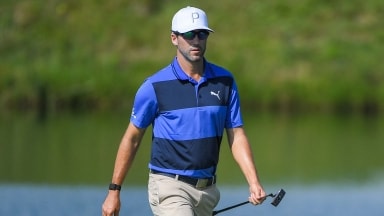 Chris Baker, who grew up less than three hours from Victoria National, tying a course record while grabbing the lead Friday at the Korn Ferry Tour Championship.