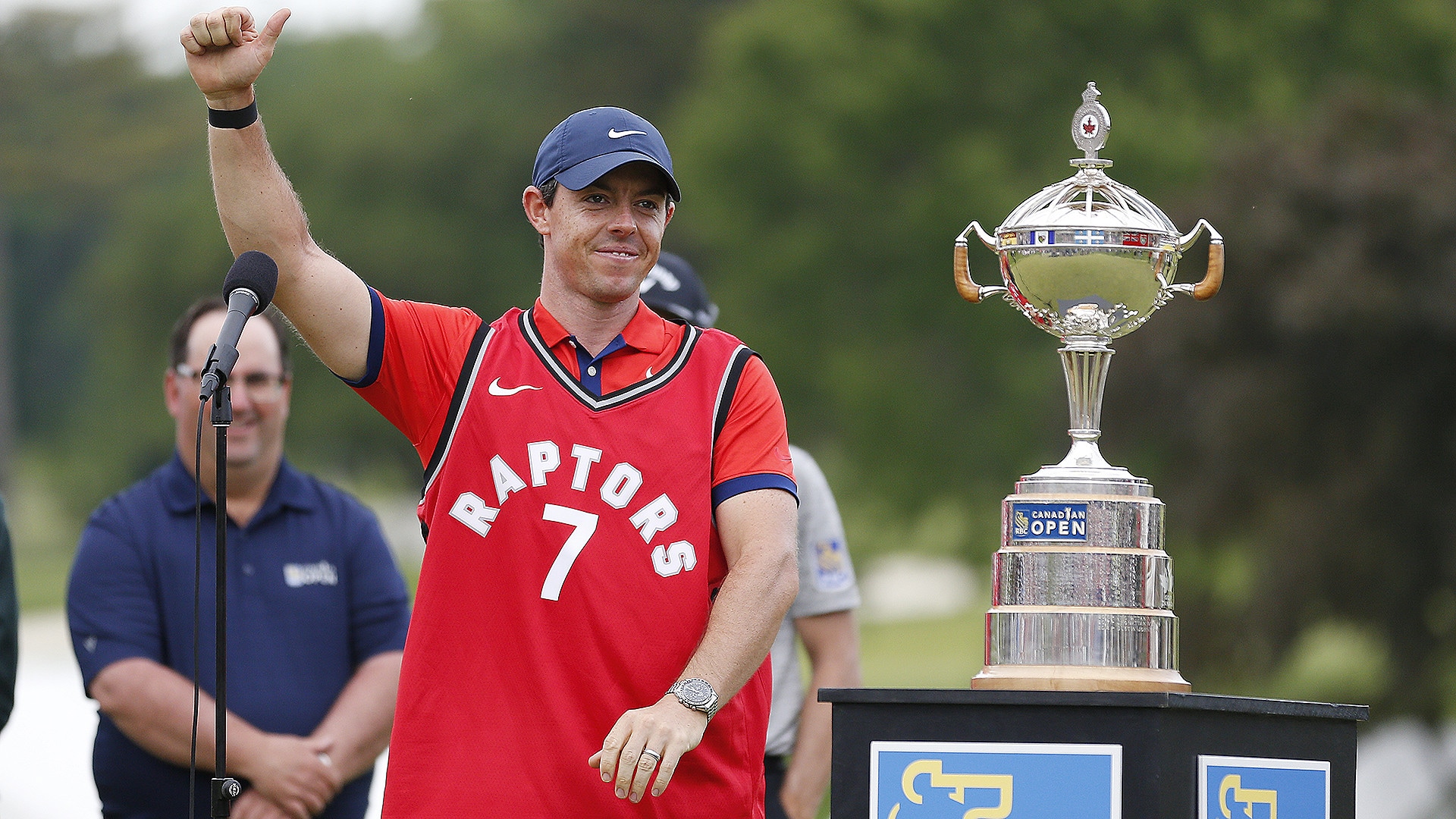 The city of Toronto announced Tuesday that all major city events and event permits have been canceled through June 30 because of the COVID-19 pandemic, casting doubt on the fate of the RBC Canadian Open.

The tournament is currently scheduled for June 11-14 at St. George's Golf and Country Club, which last hosted the event in 2010. St. George's is located in Etobicoke, which is the westernmost of Toronto's six municipal districts.

While a spokesperson for Toronto mayor John Tory subsequently clarified that the edict did not apply to professional team games for the MLB's Blue Jays, NBA's Raptors or NHL's Maple Leafs, the cancellations do apply to events seeking a city permit and "festivals, conferences and cultural programs" that tend to draw large crowds.

"Festivals and events are treasured moments in neighborhoods across the city," Tory said. "But the sooner we heed the advice of our medical experts ... the sooner we get back to the things we enjoy and love."

Where exactly the decision leaves the Canadian Open, the longest-running non-major on Tour, remains to be seen. Hours after the mayor's declaration was announced, the tournament released a statement indicating that a decision on the event's fate could be made in the coming days.

"We appreciate the factors that led to this decision, in particular that all city resources are being directed to support our communities during this unprecedented health crisis," the statement read. "Together with the PGA Tour, we are assessing this recent development along with other challenges posed by COVID-19 to determine the best course of action for the RBC Canadian Open. We will make further announcements in the coming week."

The earliest Tour event still on schedule is the May 21-24 Charles Schwab Challenge. The Canadian Open is slated to be played the week before the U.S. Open, with the Rocket Mortgage Classic (May 28-31) and Memorial Tournament (June 4-7) preceding it on the calendar.

Canadian Open canceled because of COVID-19

For the second consecutive year, the RBC Canadian Open has been canceled because of COVID-19 travel restrictions.