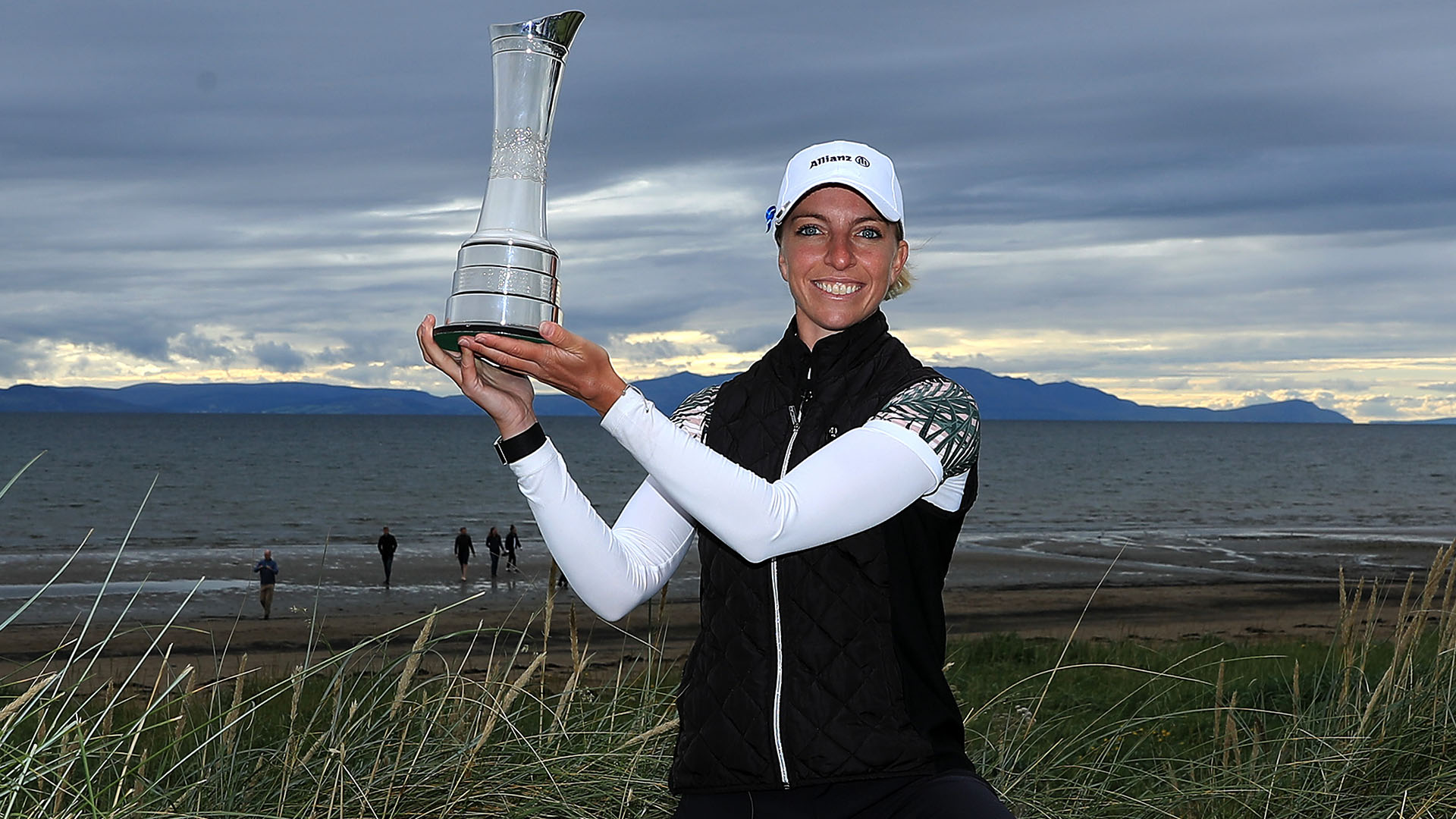 Popov had only Symetra Tour status when she shocked the golf world by winning the AIG Women’s Open last Sunday at Royal Troon. Had she been a full-time LPGA member, she would have earned an automatic five-year exemption on tour. Instead, as a non-member, she’ll be exempt for two years, through the end of the 2021 season.

In a statement, the LPGA said this is not the first time that a non-member has won a major championship and received the two-year membership exemption. In fact, the same situation arose last year at the Women’s Open, for Hinako Shibuno, but she declined to accept the membership. In Gee Chun (2015 U.S. Women’s Open) and Hyo Joo Kim (2014 Evian Championship) also earned two-year exemptions after winning a major as a non-member.

The tour’s rules and regulations drew the ire of some PGA Tour players, including Ian Poulter and Tommy Fleetwood:

In a video statement released Friday by the LPGA, commissioner Mike Whan said he would reassess the regulations and restrictions at the end of the season, as he does every year, but that he wouldn’t change the rules in the middle of this pandemic-affected season.

In addition to the LPGA membership, Popov has also received major berths into the AIG Women’s Open through age 60; the KPMG PGA Championship through 2024; and the ANA Inspiration, Evian Championship and U.S. Women’s Open from 2021-25.

So that means Popov will not be in Palm Springs, California, next month for the second LPGA major of the year, the ANA. Whan said Friday that the field was set in March, before the pandemic shut down the sport. It’s a similar policy to what Augusta National has adopted for this year’s Masters, now rescheduled for November.